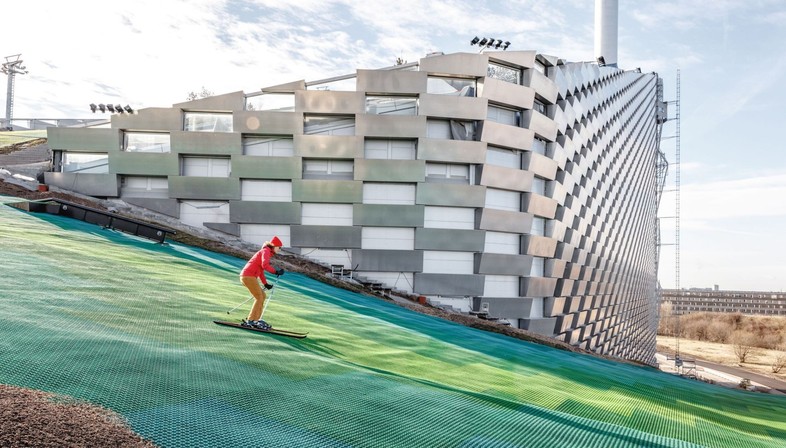 On December 3, the 14th edition of the World Architecture Festival (WAF) came to an end. Following the usual formula of the international event, during the three days of the festival the winning projects in each category were presented and, in conclusion, the main title winners announced. The most coveted prize of World Building of the Year 2021 was awarded by the international jury to the Copenhill / Amager Bakke project designed by the BIG architecture firm, already named as the winner of the Production, Energy & Recycling category.

The building designed by BIG, in collaboration with the Danish SLA Architects studio for the landscape project, is a new type of waste-to-energy plant. Indeed, its roof is a ski slope, but also offers a hiking trail and an artificial 85 m climbing wall, making it the tallest of its kind in the world. Built in an industrial area of Copenhagen, Copenhill is an example of how architecture can courageously innovate existing types of plants and infrastructures, giving life to buildings seen favourably by both institutions and citizens. The 41,000 square meters waste-to-energy plant also includes an urban recreation centre and environmental education hub. A project that attracts both citizens and tourists, in line with Copenhagen's goal of becoming – by 2025 – the first carbon-neutral city in the world and which, as Paul Finch director of the WAF affirmed "reminds us that buildings can be fun!".

The Future Project of the Year 2021 is Silo City designed by Studio V Architecture in New York, an interesting project that sees the reuse of large grain silos, transformed into a mixed-use artistic and cultural complex. The architects have kept the typical shape of the silos, without windows and openings, to design unique interiors thanks to a knowledgeable use of space and light.

The Landscape of the Year 2021 is the Al Fay Park project designed by SLA Architects and built in Abu Dhabi in the United Arab Emirates. Al Fay Park is the first urban biodiversity park in the Middle East and is the new public park in the centre of Abu Dhabi. The park covers an area of 27,500 square metres and represents a new type of development of the Middle Eastern metropolis, closely linked to the inclusion of nature in the urban context, rather than to iconic buildings.

Horizon Manila, the masterplan designed by William Ti, Jr for the development of 419 hectares in the capital of the Philippines, was awarded the WAFX Award 2021, recognition given to projects that address global contemporary problems.

The Festival also announced the six 2021 Special Prize winners, awarded to buildings selected from the WAF Awards to emphasise certain characteristics and materials. Among these, the Small Project of the Year awarded to the Temporary Housing Pavilion for Health Workers designed by the Mexican Revolution architecture studio, a modular pavilion that helps solve the housing problem of healthcare workers fighting the Covid-19 pandemic.

The 15th edition of the World Architecture Festival will take place in Lisbon in 2022. 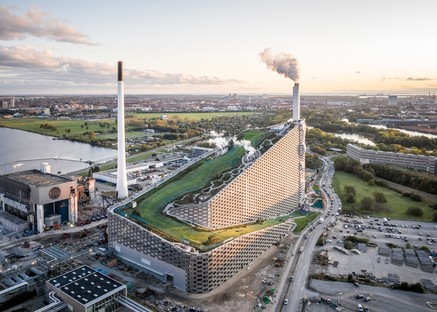 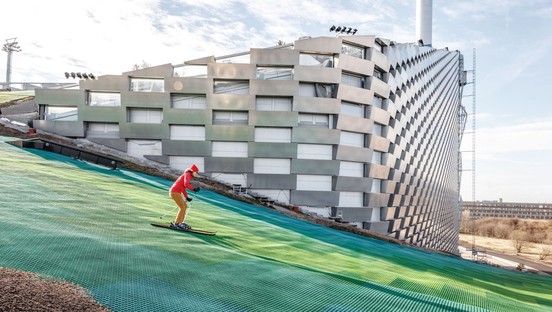 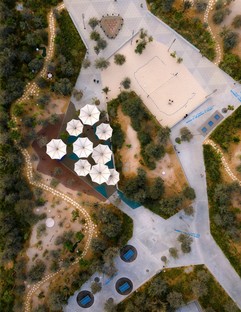 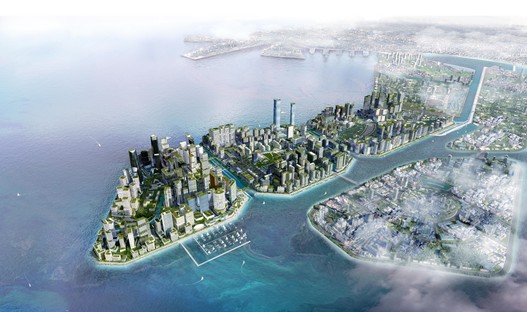