1 October marked the end of the second edition of the Reggio Emilia Architecture Festival "Rigenera - Fare Con", devised and promoted by the Reggio Emilia Order of Architects P.P.C. and supported by Floornature as media partner. The Gold Medal of the Rigenera 2022 Award went to FranzosoMarinelli Architetti for the design of the square and new public spaces in Castelfondo, Borgo D’Anaunia, in the Province of Trento. 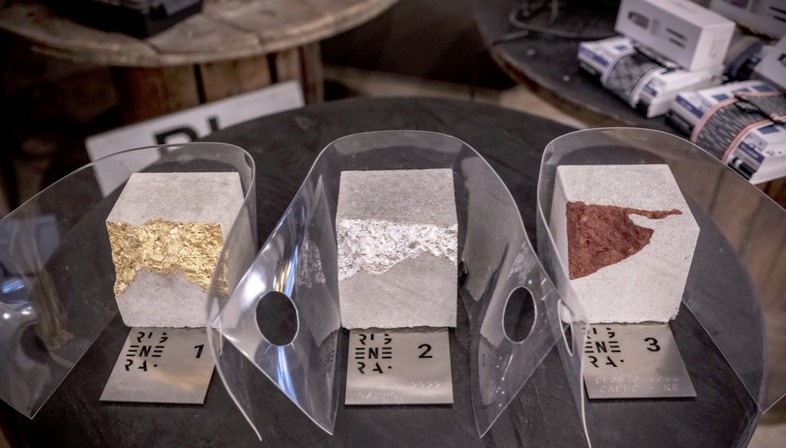 Floornature was the media partner of "Rigenera - Fare Con", the second edition of the Festival dell'Architettura devised and promoted by the Reggio Emilia Order of Architects P.P.C.. For ten days, until 1 October, more than thirty events dedicated to architecture took place in Reggio Emilia and other cities in the Emilia Romagna region, involving almost 6,000 participants and distinguished guests. At the end of the event, the winners of the Rigenera 2022 Prize were announced. The Gold Medal was awarded to FranzosoMarinelli Architetti for the design of the square and new public spaces in Castelfondo, Borgo D’Anaunia, in the Province of Trento. In the small village in the Trentine Alps, a dilapidated building had to be demolished and the surrounding space regenerated. Using a series of walls, the architects defined and designed three squares at different heights, connected by stairs. The lower square has become a stage for festivities and events for the whole community. The middle one, made of local wood, larch, was modelled as a large seat that faces the previous square. Finally, the third houses a fountain made using recycled sheets. “ It is an exemplary urban regeneration intervention” for the Rigenera judging panel chaired by Chiara Tonelli and composed of Gabriele Lelli, Massimo Magnani, Andrea Rinaldi and Simone Sfriso. Indeed, the judges noted how FranzosoMarinelli Architetti managed, through a sustainable, low environmental impact project, to mix the tradition of the local setting with a contemporary approach, creating spaces that can be lived in and used both as a community and individually. Through the regeneration of what already existed, the architects were able to “produce something new, useful and beautiful, with the ambition to improve people's lives”, fully reflecting the concept of the Rigenera Award.
The runner-up is architect Vittorio Longheu, for his project to regenerate the Gazoldo plant owned by Marcegaglia. In third place is the regeneration project by MADE Associati which has given a new identity to the Antonio Caregaro Negrin Culture Park, designed by the landscape architect of the same name and then extensively modified since the mid-20th century.
Two honourable mentions were also awarded to the architect Ilaria Fabbri, for the low-cost restoration of the former Salesian complex in Faenza, Italy, and to MODO Studio, for the regeneration of the Citywalk in Sweoonsangga, Seoul, Republic of Korea. 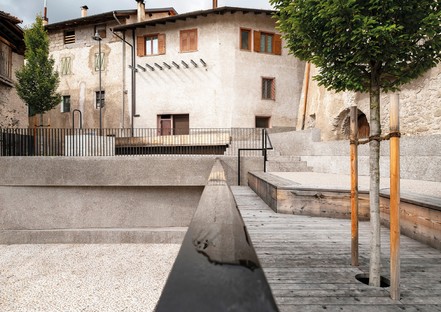 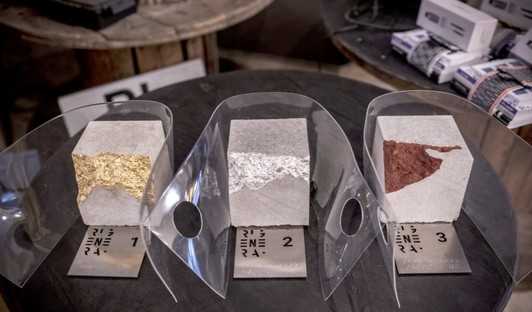 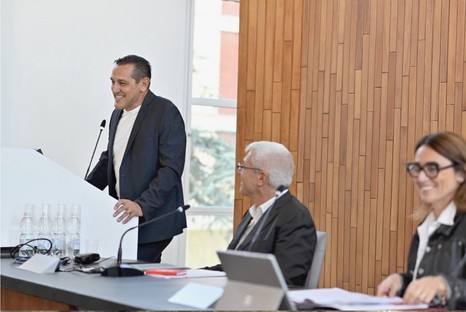 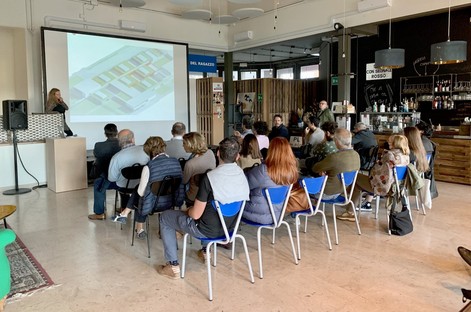 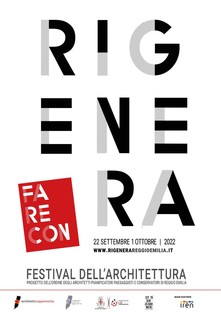 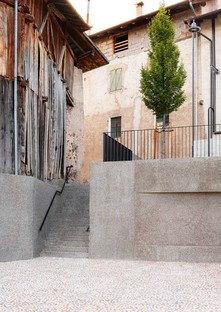 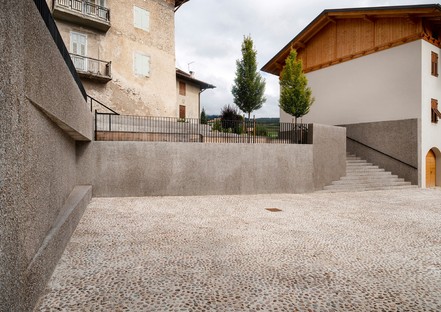 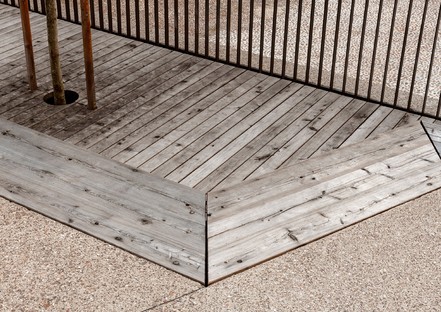 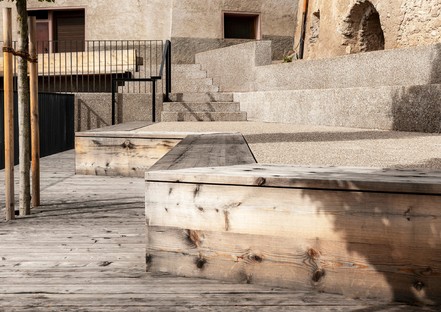 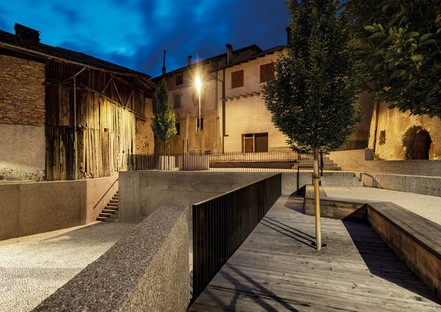 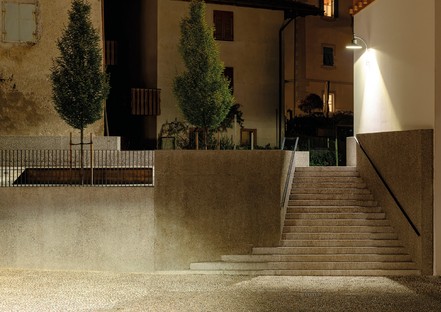