On 7 June, the winners of the Architizer A+Awards 2022 were announced in New York: an extensive programme of prizes awarded both by a jury of industry professionals and by the public, to celebrate the best spaces in the world and to promote the value of architecture and its positive impact on everyday life. 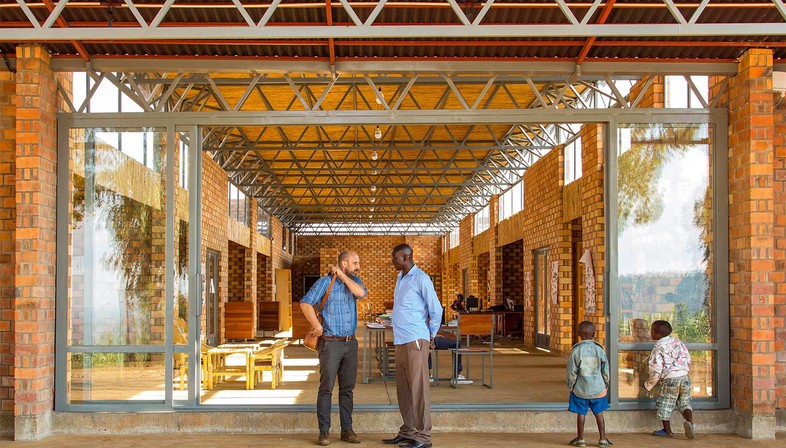 For its tenth edition, the Architizer A+Awards received over 5,000 entries from more than 100 countries, confirming it as one of the most popular award programmes on the international architecture scene. The projects nominated for the awards were voted on by an international general public, as well as judged by a panel of experts including architects Julie Eizenberg FAIA, FRAIA (director and founder of Koning Eizenberg Architecture), Jasmit Singh Rangr (president and founder of Rangr Studio), Germane Barnes (director of Studio Barnes), Suchi Reddy (director of Reddymade), Yoko Choy (China editor of the Wallpaper* magazine) and many others.

Images courtesy of Architizer A+Awards and architects, thank you for V2com 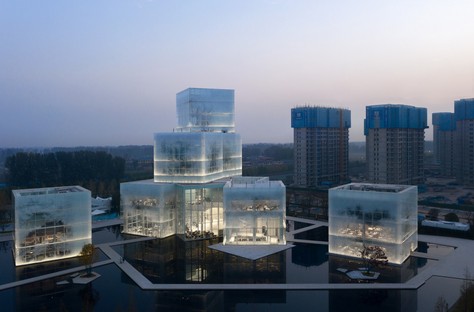 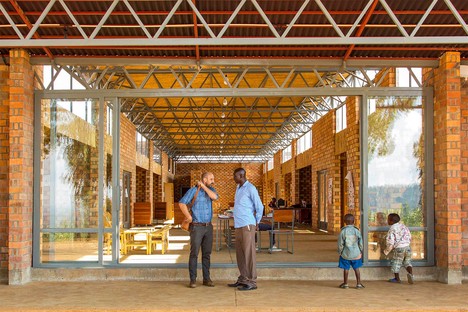 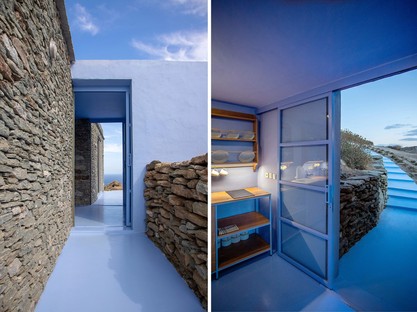 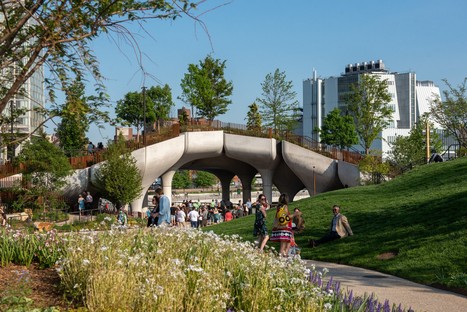 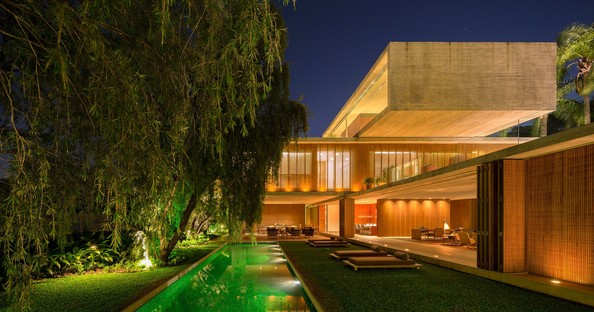 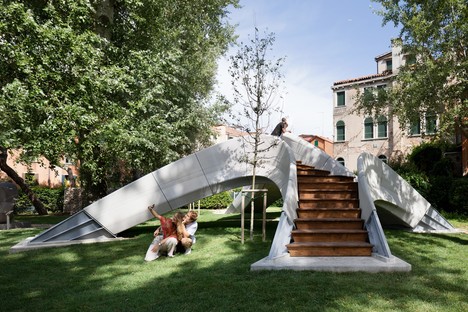 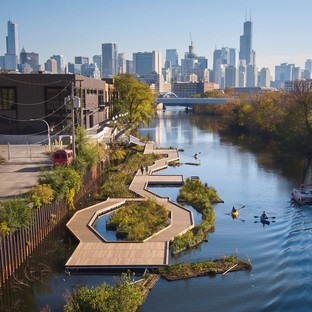 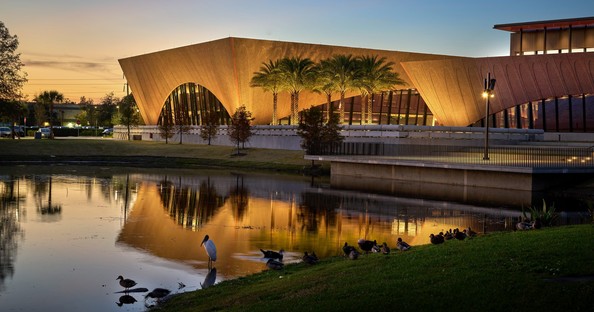 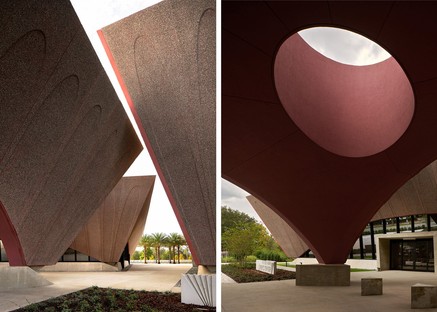 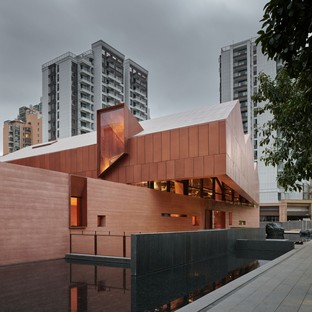 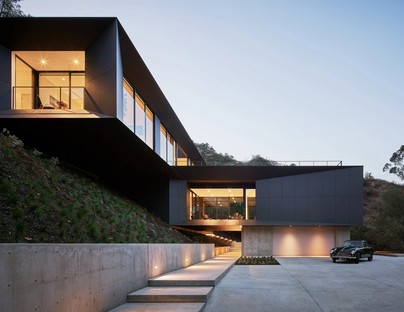 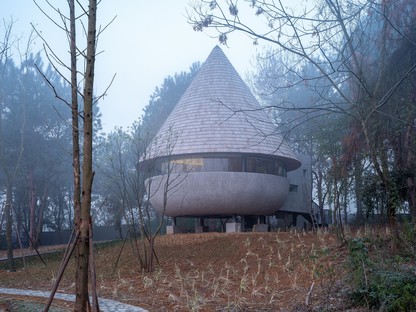 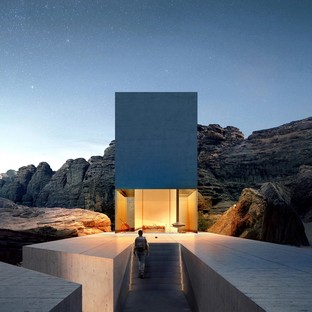 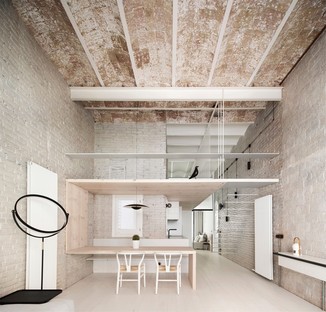