Valerio Olgiati and the UNESCO Pearling Path: Brutalism in Bahrain

The Pearling Path is a trail that connects several key centres in the pearl industry in Muharraq, Bahrain. Valerio Olgiati created the entrance to the site, a UNESCO World Heritage Site since 2012, as well as a dedicated museum. The Swiss architect’s aesthetic respects and reflects the identity and climate of this country in a Brutalist key. 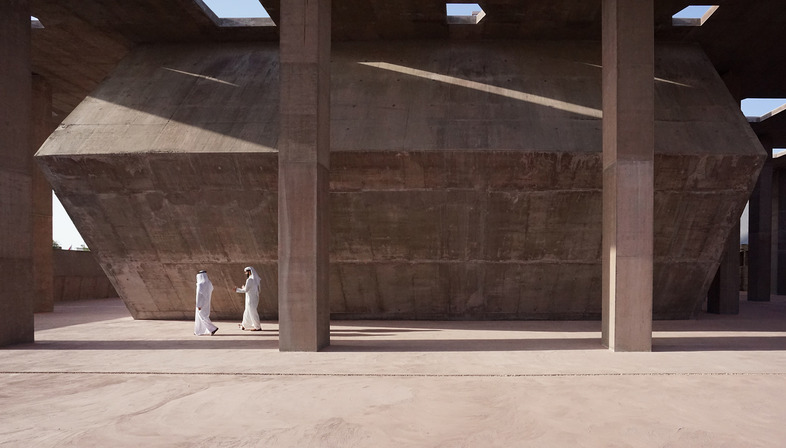 In the city of Muharraq, on the banks of Bahrain in the Persian Gulf, lies the Pearling Path. It is a trail about three and a half kilometres long that connects together the key locations in the country’s pearling industry. Although it has fallen into disuse since the 1930s, the site has been on the UNESCO Cultural Heritage Register since 2012 and is one of the only two sites of interest of its kind in the whole kingdom of Bahrain.
There are a total of seventeen places which make up the Pearling Path, including offshore farms, coastal extraction points and buildings relating to processing scattered across the city of Al Muharraq. Together, these locations make up the record of an ancestral business which is fundamental to the country’s identity, namely the extraction of pearls.
To improve the site, the Bahrain Authority of Culture and Antiquities called on Swiss architect Valerio Olgiati to create a dedicated museum, the entrance to the site itself and, in terms of exhibition design, visitors’ experience as a whole. The project includes a very large area, over 6500m2, in which Olgiati saw a hybrid as unexplored as it was interesting: “it is an urban room for the people of Muharraq, but on the scale of a public park”.
‘Urban room’ is objectively the most appropriate name, because it is accessible to all and, despite the fact that it has a roof overhead and a simulacrum of walls all around, visitors are actually in an open space. The role of this large entrance is actually threefold: to bring shade, to guide people towards the foyer of the UNESCO site, and the medina, the historic neighbourhood of the city. What’s more, in the shadow of this roof stand the remains of an “amara”, a building which served at once as a warehouse, market and workshop dating back to ancient times.
It could be said that more than a room, the space resembles a forest. A myriad of columns and windtowers welcome visitors who find themselves entering this “open-air room”. Ten metres above these, a large canopy with geometric holes - seemingly incredibly light - casts its shadow over the space, an essential element for the practical life of Muharraq, due to its torrid climate. Indeed, a “western” park could never prosper here, whereas a large space which is at once open, ventilated and well-shaded is incredibly valuable to the population.
The building helps not only to decorate the area, but also to give it space to breathe. In a place so densely populated and built-up, the openness and airy environment of this building help to decompress the urban fabric. The use of materials is also careful and deliberate. In keeping with the torrid climate and sandy colours of Bahrain, the entire structure is made from reinforced concrete, making it at once monumental and perfectly integrated into its context.
A little further away, in the shade, stands the “enigmatic house” which is home to the UNESCO site’s museum. ”In its totality, the building becomes a universe in its own right, which stands as the gateway to the Pearling Path and the city behind it”.
The project is majestic and imposing, but also discreet, light and respectful of the local identity, which it serves by creating shade. Olgiati’s work has quickly garnered a great deal of attention, precisely because of the rigour he applies in designing structures and concepts, and the Pearling Site - his second work outside of Europe - stands as proof of this. Ultimately, Olgiati has managed to give a UNESCO site like the Pearling Site the importance it so clearly deserves. 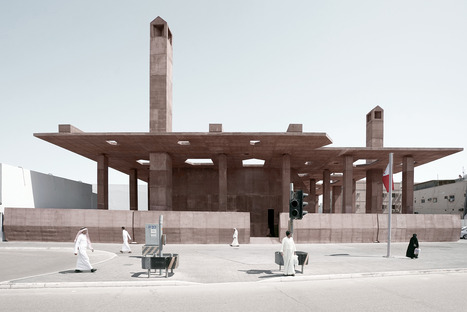 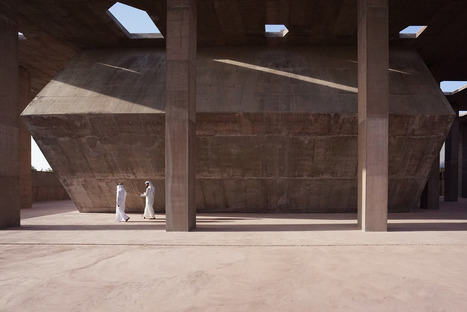 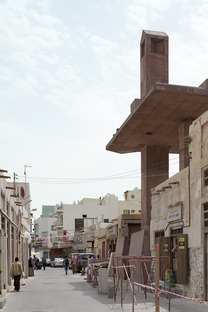 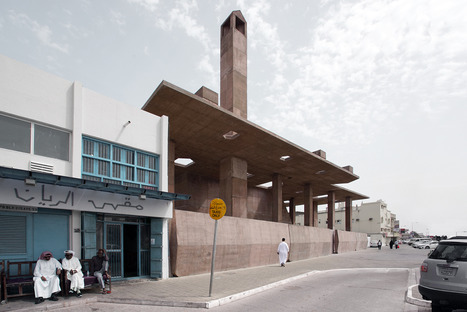 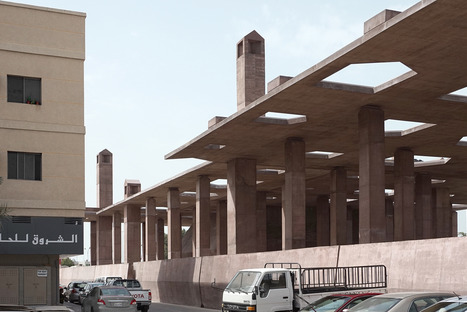 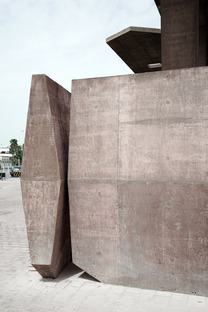 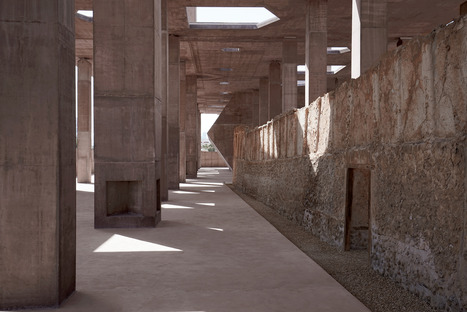 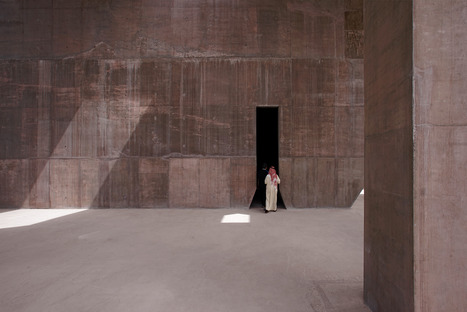 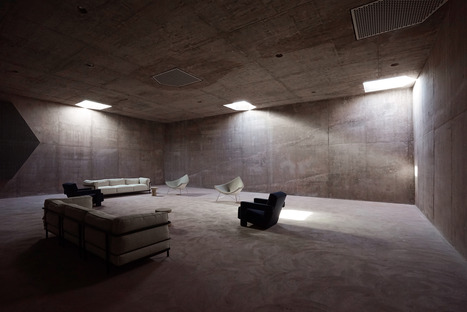 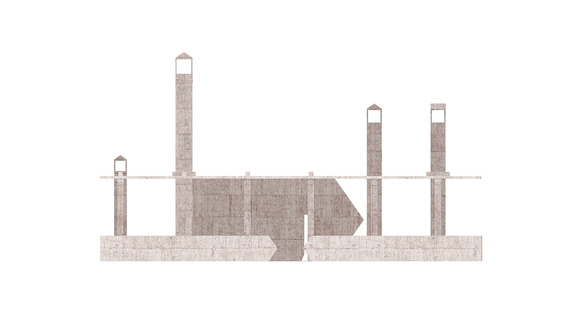