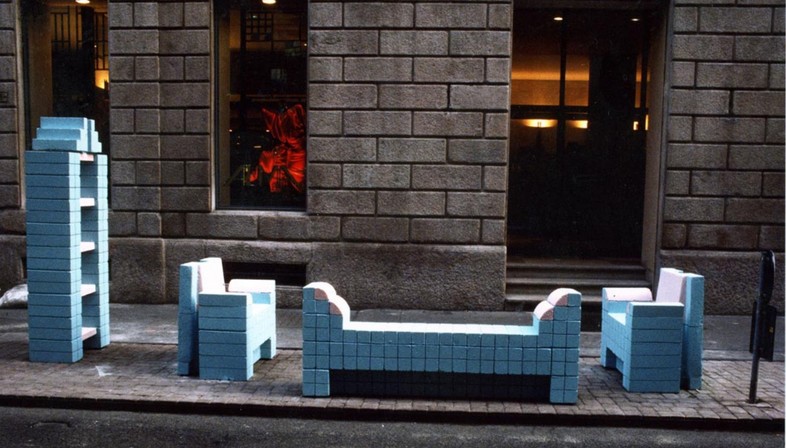 It’s impossible to describe Ugo La Pietra’s intense career in a single word: architect, artist, filmmaker and teacher are only a few of this multi-faceted, eclectic artist’s many occupations. He has experimented with a great number of different fields of culture and the arts, in a variety of different media, ranging from painting to film, from design or everyday objects to photography and urban performances. This "researcher in the communication system and the visual arts", as he has been calling himself since 1960, is the topic of an exhibition at CIAC in Foligno, “Ugo La Pietra Istruzioni per Abitare La Città” (“Ugo La Pietra: Instructions for Living in the City”), curated by Italo Tomassoni, Giacinto Di Pietrantonio and Giancarlo Partenzi. 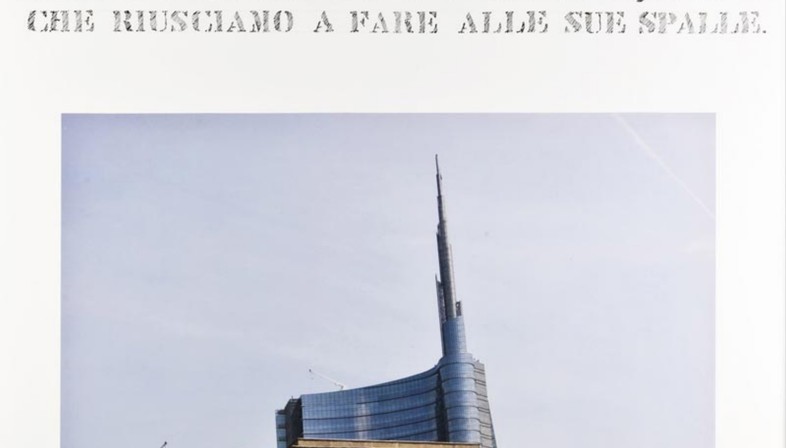 CIAC, which stands for Centro Italiano d'Arte Contemporanea, is located in the historic centre of Foligno, between the apse of the church of San Francesco and the Art Deco buildings on Via del Campanile. The architectural complex stands out for its simplicity and severity: a corten steel volume in the traditional rust colour, three floors high, with no windows on the sides. Daylight flows into the space from the central skylight, making space and light the key features of the building, adjustable to suit the content to be exhibited in the two exhibition rooms and the patio for site-specific works. The exhibition about the Ugo La Pietra’s study of the urban environment between 1969 and 2017 begins with two urban installation projects linked with the exhibition site. Ugo La Pietra’s artworks are always linked with their surroundings, qualifying them as “territorial art or social art”. The urban installations designed for Foligno pertain to the “first printed edition of Dante’s Divine Comedy ”, printed in Foligno, with a run of 800 copies in 1472. 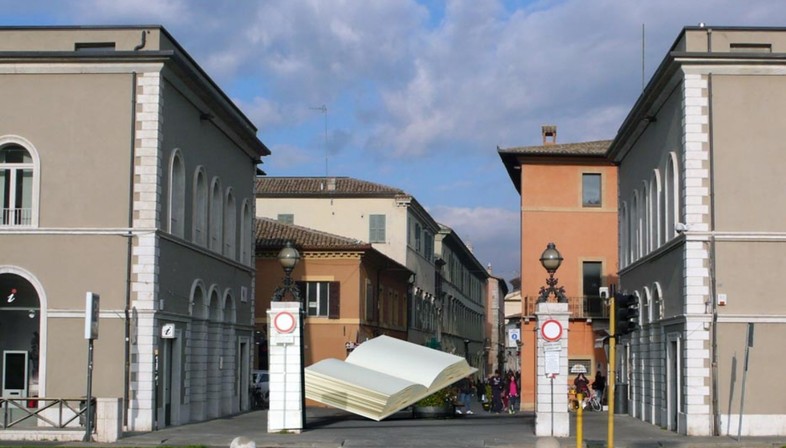 The exhibition route includes about a hundred two-dimensional artworks, videos and objects and an installation surrounding visitors with unusual visual effects. The twelve areas in which Ugo La Pietra works are preceded by “instructions” offering visitors all the information they need to interpret the artist’s work. The central installation in the exhibition is an “Open House”: a special kind of “house” in which the furnishings consist of objects subjected to Ugo La Pietra’s “design conversion”. The artist takes a number of standardised elements typically found in urban settings and reinterprets them, transforming them into home furnishings. A number of examples appear on this page, such as an armchair made by converting a bollard, or a whole “urban living room” furnished with antiterrorism barriers. The exhibition is completed with screenings of Ugo La Pietra’s films: “Per oggi basta” (1974), “La riappropriazione della città” (1977) and “Interventi pubblici per la città di Milano” (1979). 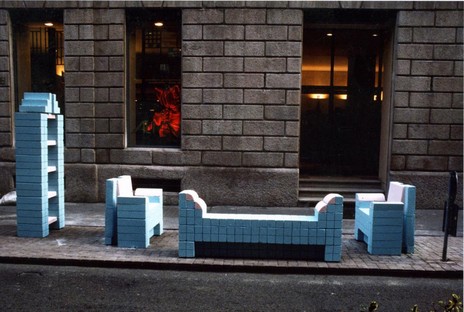 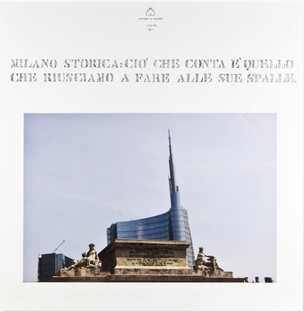 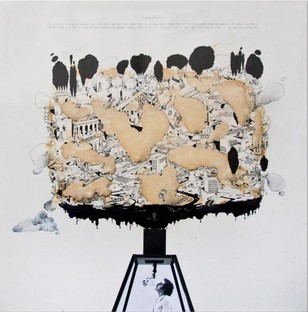 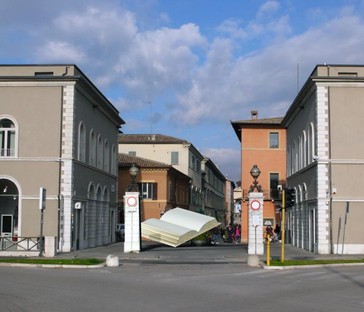 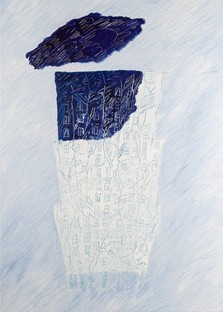