The first PAT: Premio di Architettura Toscana is about to get underway: an initiative for the promotion of quality contemporary architecture and design culture. Registration opens on March 6, 2017. 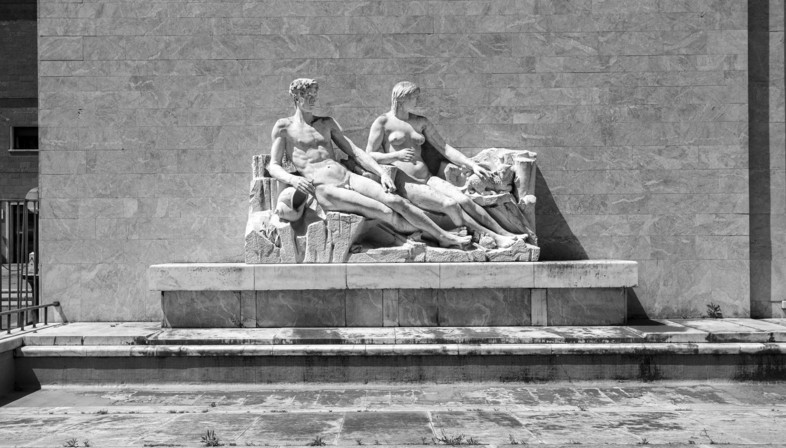 From the designer to the client and the builder, everyone involved in the design and construction of a building plays an important role in obtaining quality architecture. On the basis of this assumption, PAT Premio di Architettura Toscana, presented in Florence on February 20, looks at the complete process of producing a work of architecture and promotes architecture as a social art, an art form in which all of society participates, designing its own territory. 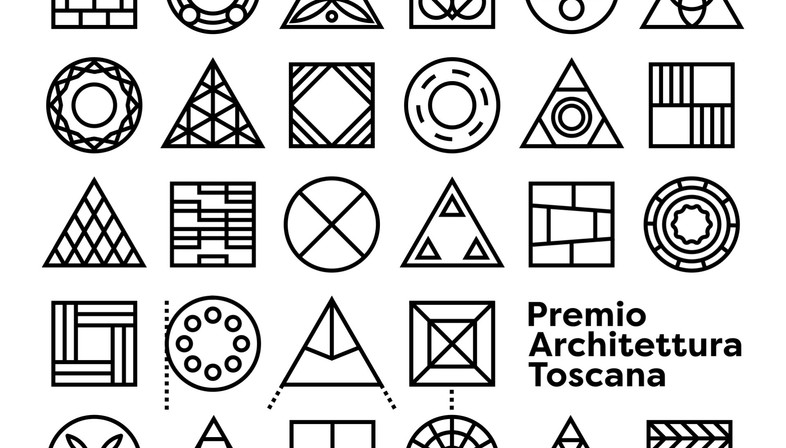 The prize, promoted by the Regional Council, the Orders of Architects and Ance, Italy’s national builders’ association, will be awarded to outstanding architectural projects built in Tuscany in the five years previous to the announcement of the contest. Projects may be entered in five categories: first project; newly built project; restoration or reclamation project; installation or interior design project; public space, landscape or redevelopment project.
The panel of judges includes architect and architecture critic Luca Molinari, sociologist Guido Borelli and architects Simone Sfriso (tamassociati), João Luís Carrilho da Graça (Carrilho da Graça Arquitectos) and Sandy Attia (MoDus Architects). The winners will be announced on June 5, 2017, and the awards ceremony and exhibition of the winning projects will take place in July at Palazzina Reale in Santa Maria Novella Railway station in Florence. 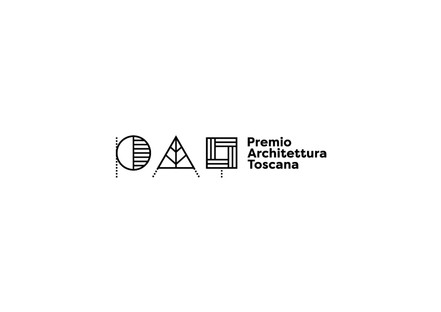 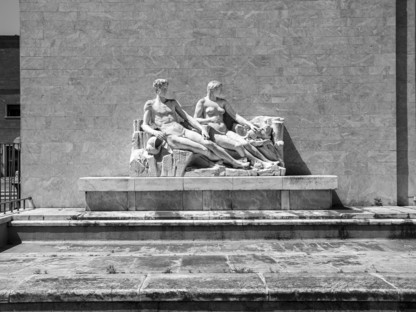 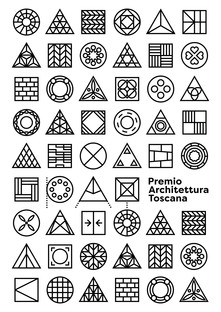 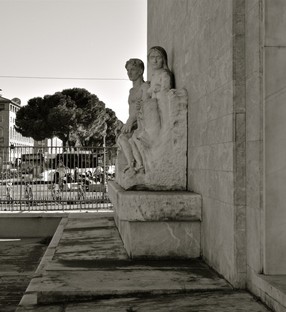 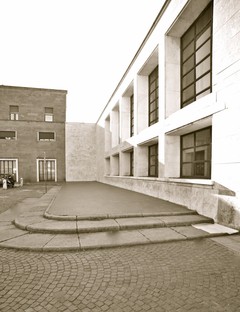