"Plastic: Remaking Our World" exhibition at the Vitra Design Museum

Loved/hated, plastic is a revolutionary, consumerist and deeply controversial material. The exhibition inaugurated at the end of March and curated by the Vitra Design Museum, the V&A Dundee and the maat Museum in Lisbon narrates every facet of its story, starting from the great diffusion and rise of plastic in the 20th century, to pop and colourful contemporary projects, and shifting to the problems related to the environmental impact of this material, to arrive at the latest avant-garde solutions for a more sustainable use of plastic and to bioplastics produced with algae and mycelium. 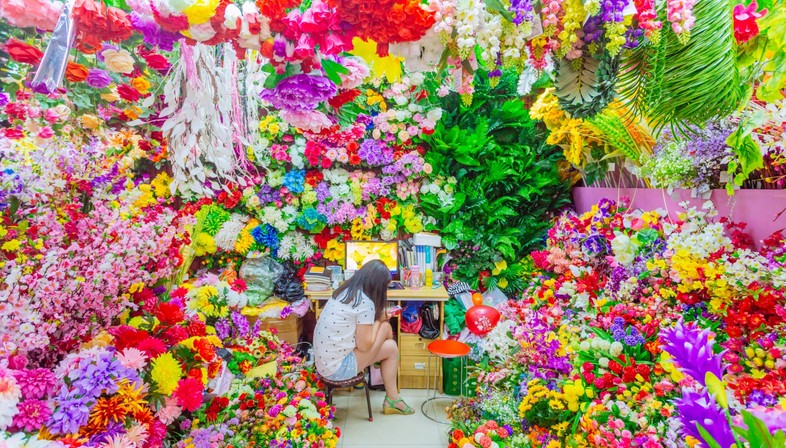 Curated by three important design museums – the Vitra Design Museum, the V&A Dundee and the maat Museum in Lisbon – the "Plastic: Remaking Our World" exhibition is an interesting and comprehensive journey to discover a revolutionary and deeply controversial material that we refer to by the generic term of "plastic" but which, in fact, includes a universe of synthetic products with different characteristics and uses. The exhibition brings to the attention of the public the full complexity of these products and creations of human ingenuity, analysing the reasons why we have become dependent on them, the areas in which their use can be reduced or replaced and presenting the possible futures of this controversial material.
The exhibition begins with a large-scale video installation that juxtaposes timeless images of unspoiled nature, with the processes related to the production and use of plastic. In the second part of the exhibition, instead, the viewer is led to discover the evolution of the different materials, starting from their beginning in the mid-19th century. In the 1860s celluloid was invented by John Wesley Hyatt and in 1907 Leo Baekeland invented the so-called bakelite. The Second World War, on the other hand, led to the large scale use of materials such as plexiglass for aircraft canopies and nylon for parachutes. Both were promoted for new, domestic uses starting in 1945.
The exhibition path is accompanied by the objects with which designers and architects have tested the versatility of these synthetic materials to create futuristic shapes and new ideas for the interior design. Continuing on, it was in the 1960s that the idea of single-use plastics was introduced and became popular, and with it a new "throwaway" culture began to spread. Later, the progressive awareness of the problems arising from the use and especially the abandonment of plastics in the environment finally began. The signs are found in objects produced from the end of the 20th century. It is in fact at this time that designers such as Jane Atfield, Bär + Knell and Enzo Mari began to offer objects created with recycled plastic.
In the final part of the exhibition, instead, some important projects developed to help recover waste and microplastics lost in our rivers and oceans are exhibited, as well as the most recent research involving the use of 3D printed algae-based plastics or bioplastics, created by exploiting microorganisms and, finally, the research projects conducted by the University of Portsmouth and ETH Zurich to develop enzymes capable of degrading plastics.

Following its stay at the Vitra Design Museum, in autumn the exhibition will be relocated to Scotland, at the V&A Dundee Design Museum and from spring 2023 it will be hosted by the maat Museum in Lisbon. 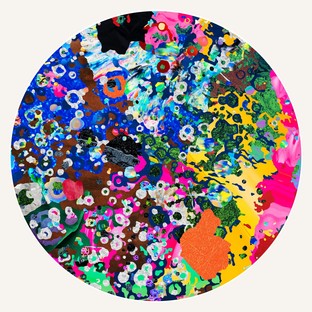 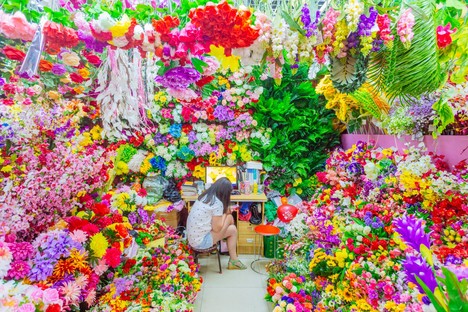 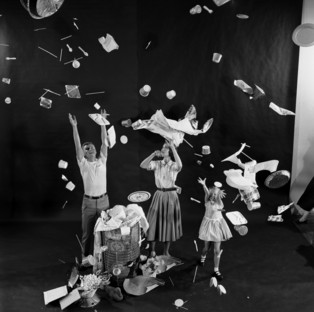 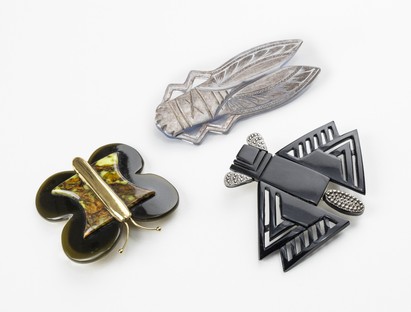 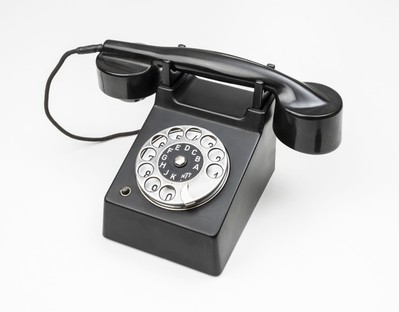 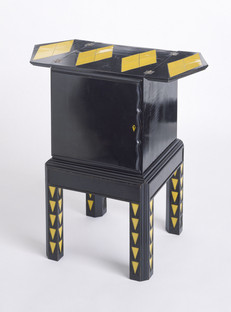 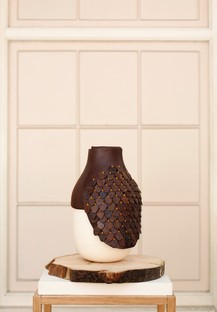 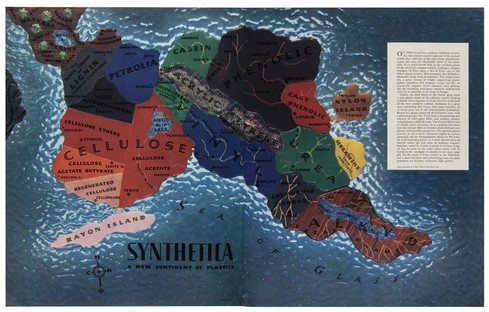 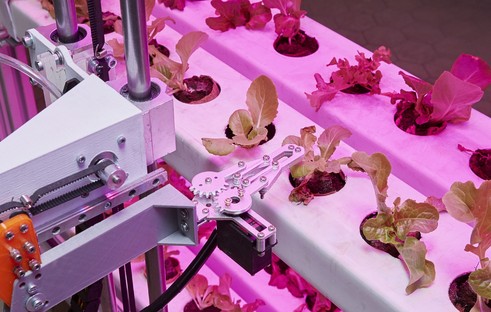 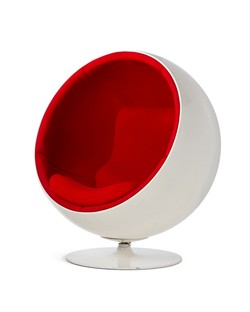 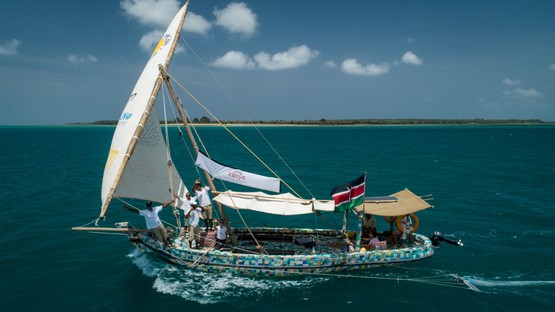 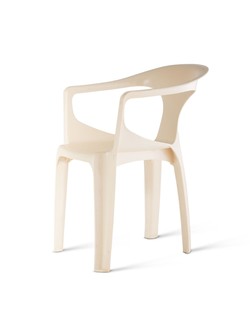 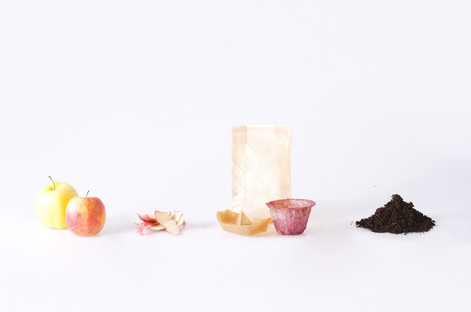 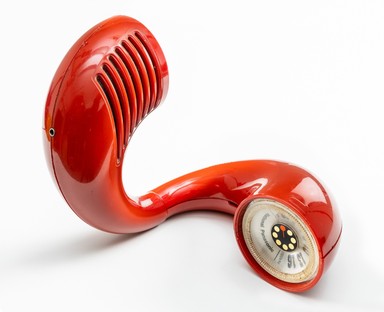 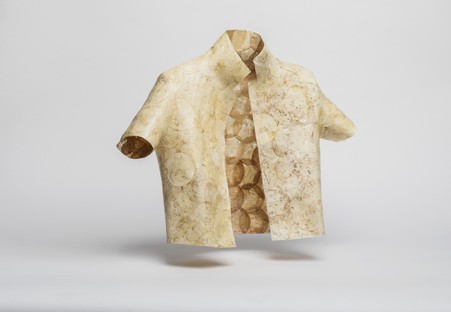