The architecture photographer Nicola Lorusso sees photography as a useful expressive medium for getting across emotions and turning images into explorations of the space. 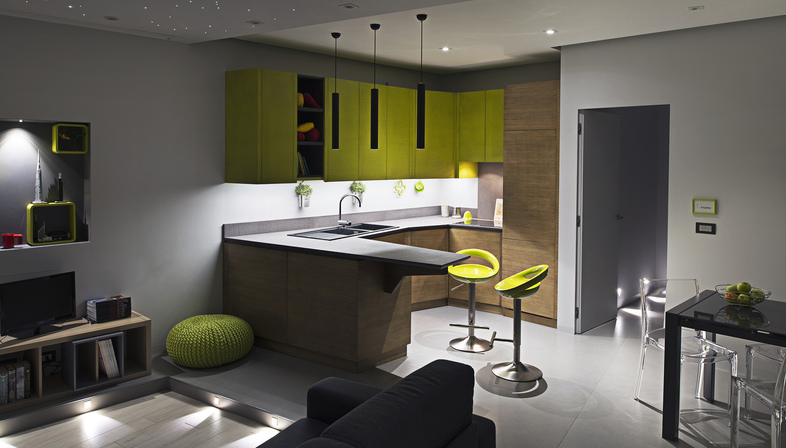 The architecture photographer Nicola Lorusso sees photography as a useful expressive medium for getting across emotions and turning images into explorations of the space.


Nicola Lorusso graduated in architecture from the Polytechnic in Turin and he began his foray into photography during his time there, finding it a great medium for expressing his emotions. After he graduated he decided to take his passion further and completed a photography course at the IED in Milan.
Here, Lorusso is sharing with us two projects of interior design, a category of architecture photography that needs a tip-toe approach, because it takes you into the sphere of personal spaces. Indeed, these kinds of photos are only shot when the project is finished, when the location is already furnished or even being used. All with the purpose of giving a detailed narrative of the architecture, following the words of Charles Eames: “The Details are not the details. They make the design”.
Interior design photography is not easy but it is the field where Nicola Lorusso's expressive power comes to the fore. He skilfully finds his way around a context where there is very little room to move, both physically - being indoors - and in the framework of interpretation. Yet he still manages to show his visual ability and his creativity in addition to an empathetic feel for the space, and for the clients who have already invested their emotions in the home and want to see those emotions reflected in the image.
When you look at Nicola Lorusso's photos you are struck by their hyper-realistic appearance, composed of bold lines, clear edges and crisp colours - making them look almost like renderings. In that case, it could be seen as a contradiction in terms, considering the conflictual relationship between images shot with a camera and images created on the computer. Still, for this photographer that's not a problem, on the contrary, it is to all intents and purposes his great expressive power because he simultaneously proposes a set of spatial and imaginary experiences. So, on the one hand, his shots communicate the project to the viewer and on the other, they give the client important feedback.
We might conclude that he creates a visual narrative that enables the viewer to comprehend the space, the lights, the furniture, the atmosphere and the material surfaces. And at the same time, his clients find their design concept validated in his pictures. Put another way, some of us seek beauty, some of us create it...and then there are the ones, like Nicola Lorusso who communicate its details. 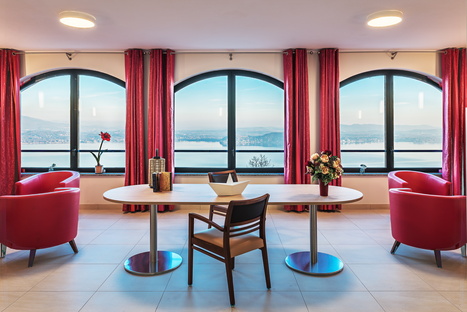 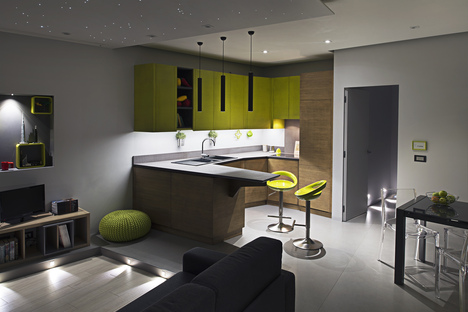 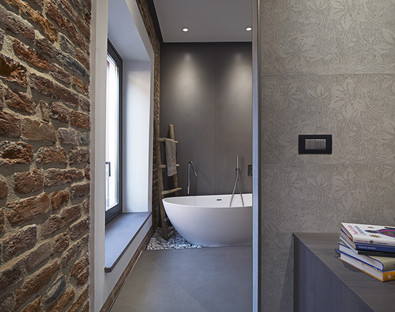 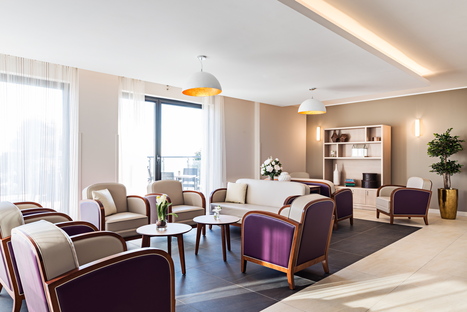 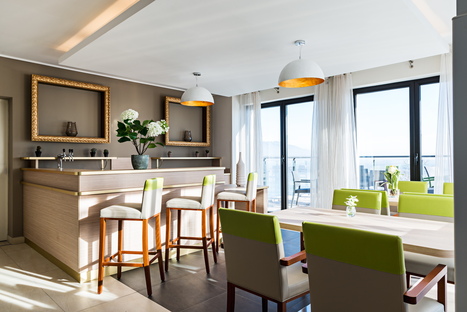 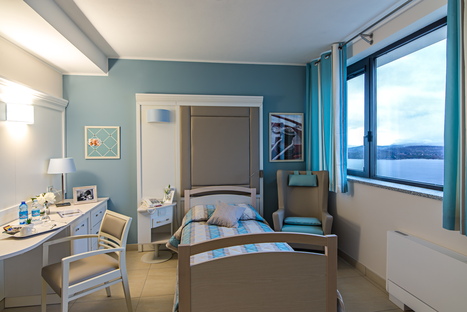 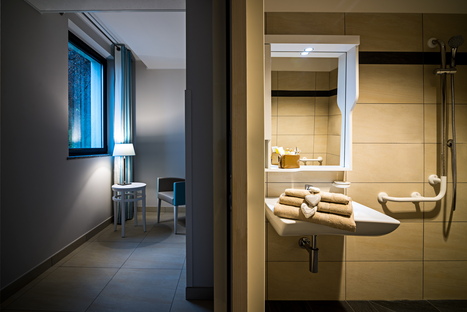 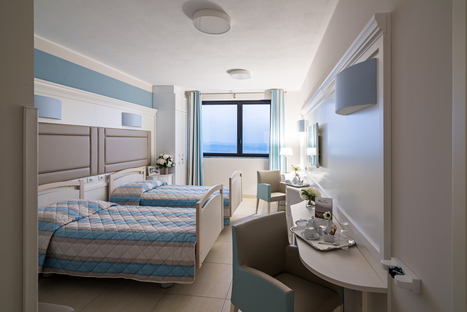 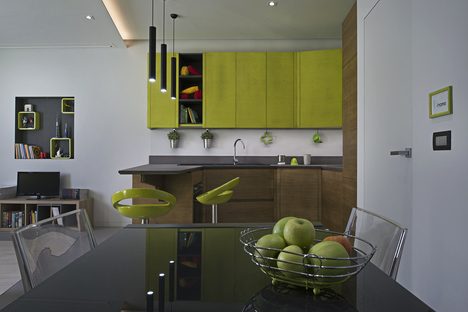 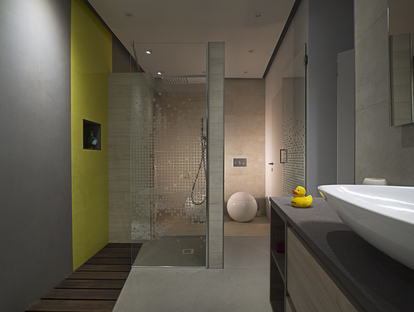 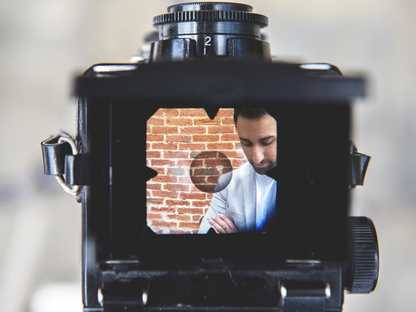