The 10th edition of the Milano Design Film Festival is underway: from November 22 to 26 five days of initiatives and screenings will unfold in various venues across the city including the Triennale Milano, the Anteo Palazzo del Cinema and the ADI Design Museum, with more than 40 titles dedicated to architecture and design. 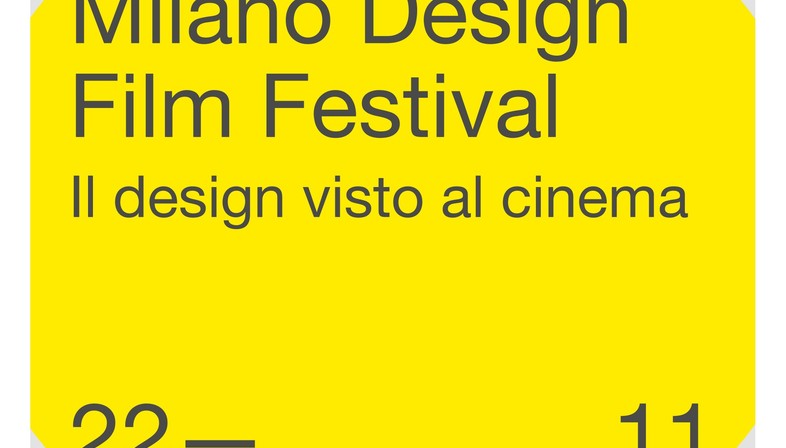 From November 22 to 26 the 10th edition of the Milano Design Film Festival will open its doors to the general public. For ten years, the Festival has been putting the spotlight on architecture and design, narrating it through moving images. This year the event will be presented with a renewed special edition, starting with the artistic direction entrusted to Cristiana Perrella, supported by three guest curators: Emanuele Coccia, Bianca Felicori and India Mahdavi.
During the five days of events, in locations and venues spread across the city, from the centre to the suburbs, various initiatives will be presented accompanying the film screenings. The Festival will showcase more than 40 titles including films, documentaries, short and feature films, animated films and stories by contemporary or past designers, organised into five different sections.
Three open application sections: the MDFF22 Official Selection featuring Italian premieres of international films, the AFA – Architecture Film Award and the MDFF Student Award. And two curatorial sections: "Immaginare", the section that brings together three thematic exhibitions, one for each guest curator, and the new "Radici" section, with a tribute to Gae Aulenti. It is precisely with the premiere screening of the documentary entitled "Sinceramente, Gae", produced by Sky Arte, and dedicated to this important Italian architect and designer, that the 10th edition of the Festival will kick off on November 22 from the Salone d’Onore of the Milan Triennale.
Starting on November 23, the heart of the event will get underway with the MDFF22 Official Selection which, curated by Cristiana Perrella, will present both designer films and films on the design of directors and artists, chosen by the Selection Committee through an international open call. Among others, the screenings will include: Palazzo Luce directed by Alessandra Galletta (Italy, 2022, 45’); INFINITO. L’universo di Luigi Ghirri directed by Matteo Parisini (Italy, 2022, 75’); Desertions, with Enzo Mari in America, directed by Giovanna Silva with Studio Mare (Italy, 2022 14’25’’); Exterior Day (Esterno Giorno) directed by Giulia Magno (Italy, 2021, 08’); and Grethe Meyer - The Queen of Danish Design directed by Isabelle Bernadette Brammer (Denmark, 2022, 61’). The AFA – Architecture Film Award section is dedicated to the ten finalists of the international architecture and cinema award created in collaboration with the Order of Architects of Milan and its Foundation.
The MDFF Student Award section, on the other hand, is one of the additions of this tenth edition, created in collaboration with Universities, Academies and Design Institutes, dedicated to the best short films made by students and which, on the final day of the Festival, will recognise the ten best videomakers. Finally, the new Radici section, which ten years after the death of Gae Aulenti will present the projections of a series of video materials by Nina Artioli, head of the Gae Aulenti Archive, and an in-depth talk on the Italian architect and designer’s artistic heritage. The event will take place in the spaces of the Tilane, library and cultural centre designed by the Milanese architect herself. 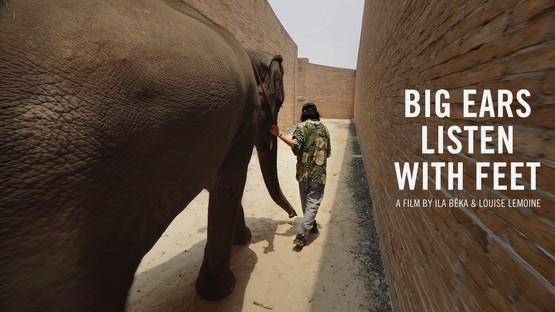 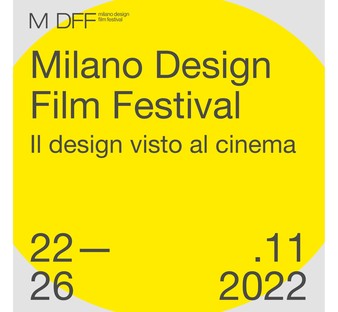 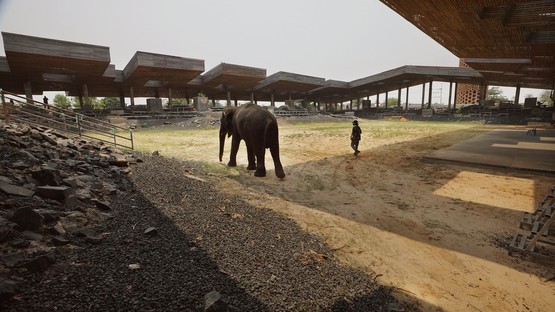 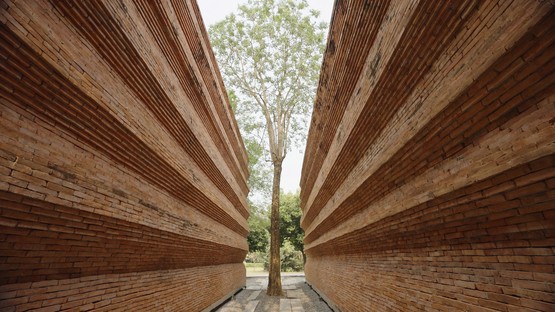 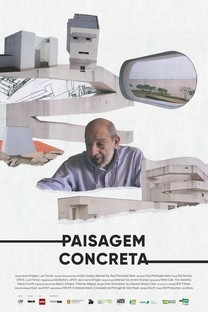 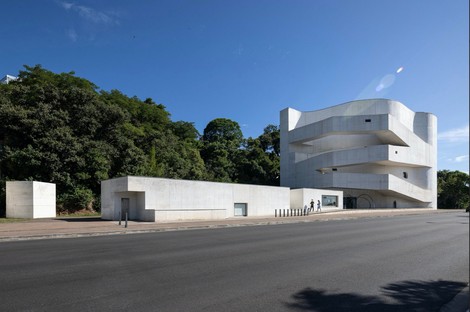 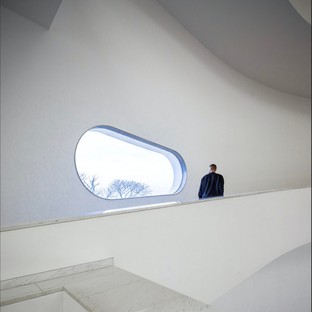 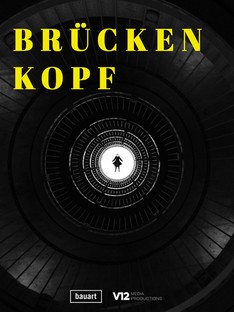 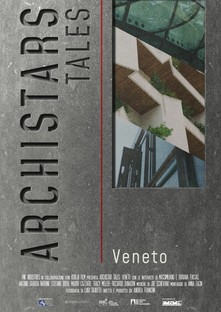 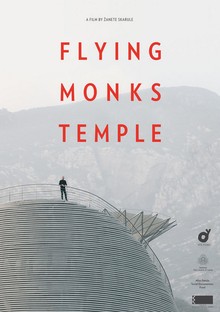 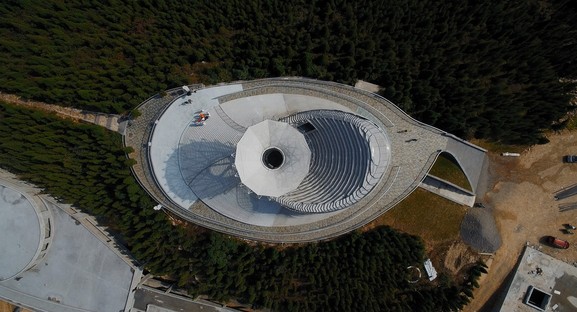 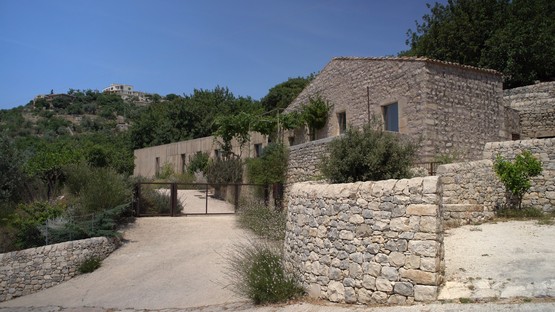 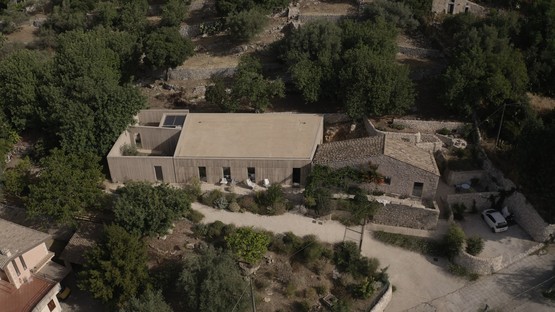 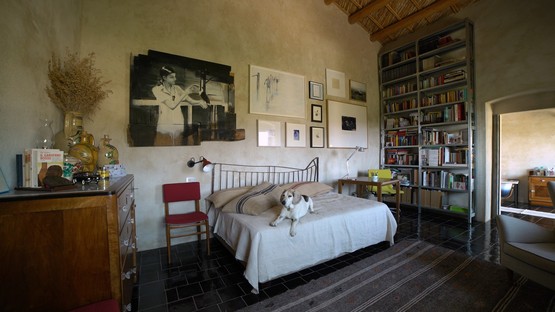 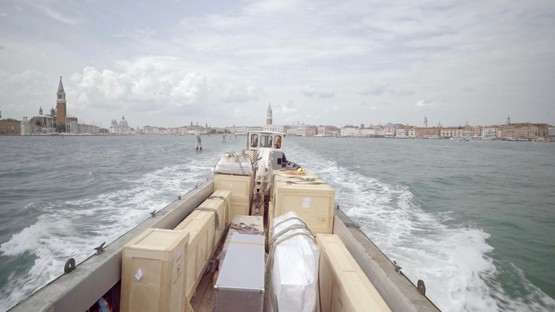 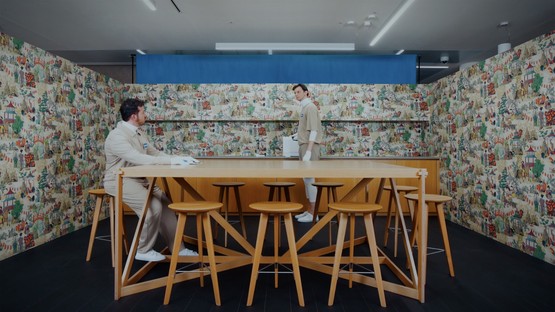 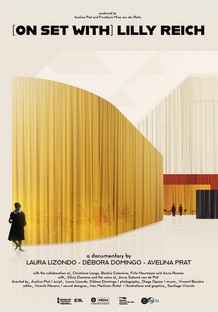 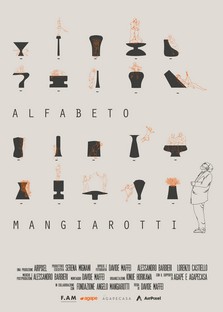 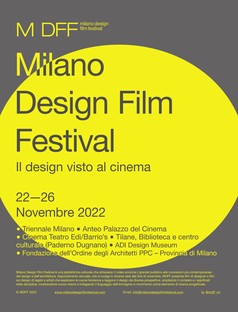