The Pessoa Prize, an important Portuguese cultural award presented by the newspaper Expresso, was awarded to architect Manuel Aires Mateus on December 15, 2017. 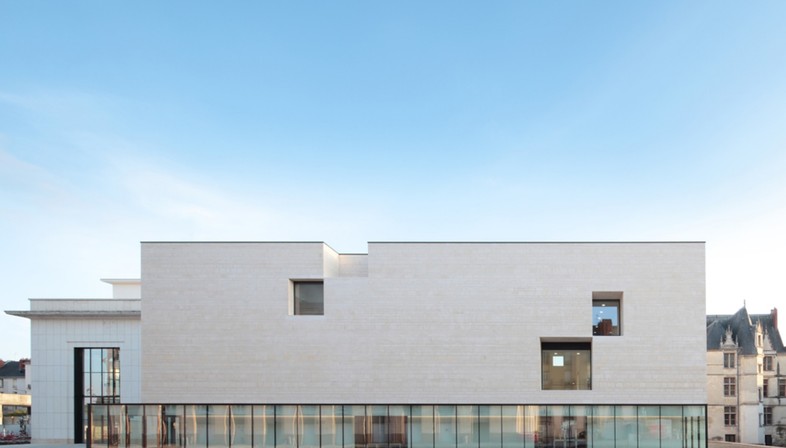 Portuguese architect Manuel Aires Mateus was awarded the 2017 Pessoa Prize on December 15, 2017. The prize, named after famous Portuguese writer and poet Fernando Pessoa, was established in 1987 by the newspaper Expresso and is presented every year to a Portuguese citizen whose scientific, artistic or literary achievements stand out internationally. 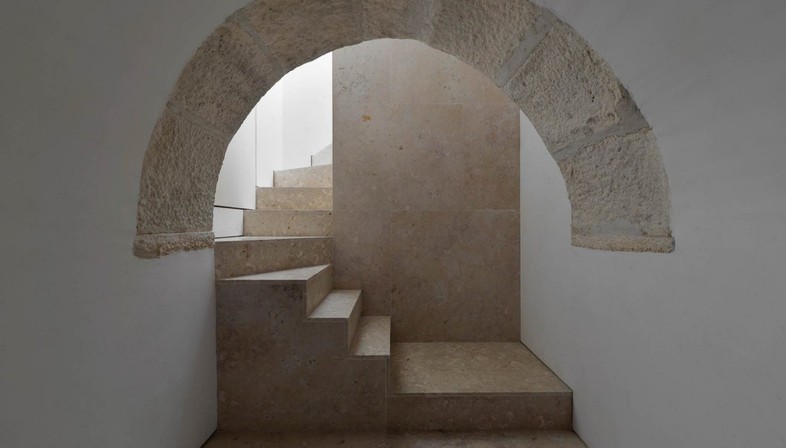 Over the years the Pessoa Prize has been awarded to an architect only three times; the illustrious predecessors of Manuel Aires Mateus are Eduardo Souto de Moura in 1998and Carrilho da Graça in 2008. In their motivation, the judges praised the exemplary way Mateus’ modern, abstract, contemporary architecture integrates vernacular Portuguese forms and materials. “His construction of shapes and volumes is innovative, by subtraction of matter, carving out hollows”, and the judges emphasise how the architect’s work, whether it be a home or a renovation project, never breaks with tradition or lapses into facile imitation, “but manages to establish a continuity between past and present”.
Centre de Creátion Contemporaine Olivier Debré in Tours, opened in the spring, and the new cultural centre in Lausanne, currently under construction, are the most recent projects that have attracted international attention to the work of Manuel Aires Mateus and his brother Francisco, co-founder of the practice.

The photographs of the house in Lisbon are by Ricardo Oliveira Alves, http://ricardooliveiraalves.com/ 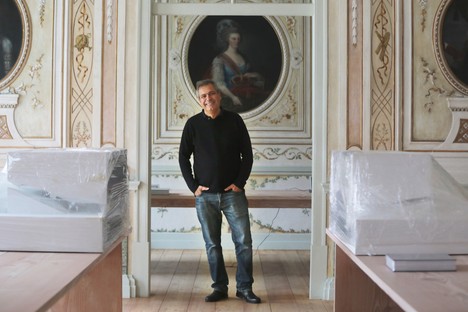 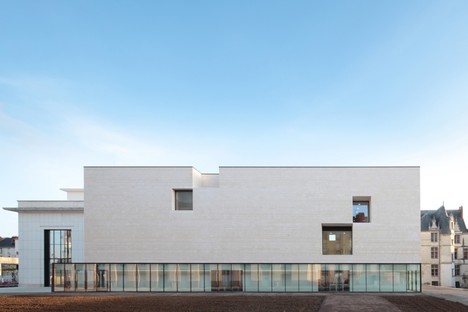 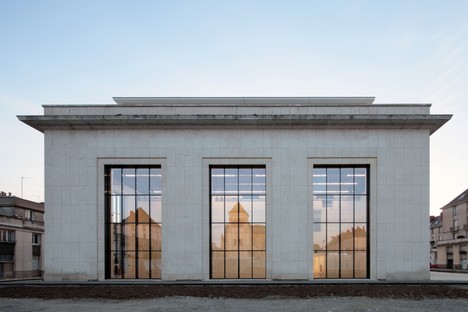 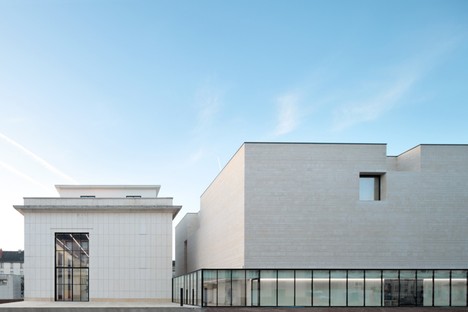 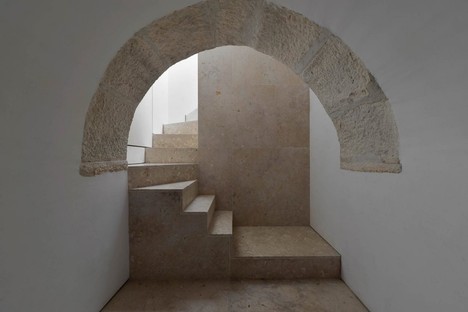 Constructing on existing constructions: Some solutions