LISBON: The importance of urban planning

The city of Lisbon closes the year 2016 with two important events focusing on architecture, design and culture: the recent opening of the Maat or Museum of Art, Architecture and Technology and the 4th Lisbon Architecture Triennale 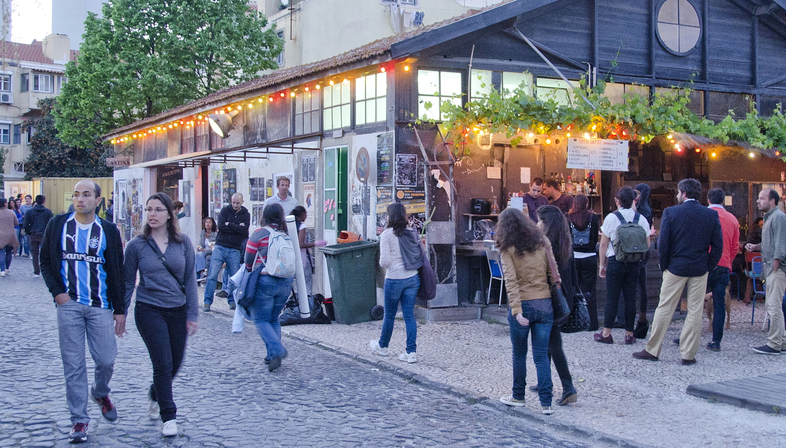 André Tavares, co-curator of the fourth Lisbon Architecure Triennale with the late Diogo Seixas Lopes, explained that the goal of the event is to “bring debate about the formation of our cities and landscapes of interest to architects and citizens to Lisbon. After all, this is what architects do: give form to our physical world and transform it”.
Though Lisbon is often viewed as a traditional rather than an innovative city, it is gradually becoming a centre of urban art and contemporary design.

MAAT – Museum of art, architecture and technology
Designed by British architect Amanda Levete, the Museum building is a true public space which dialogues with the urban and natural landscape, ensuring continual osmosis between inside and outside thanks to external surfaces covered with calçada ceramic designed to reflect the daylight as it changes during the course of the day and the vibrations of the water in the Tejo River. The roof is a city plaza where people can walk around, and can also be used as an arena or theatre for hosting events.

Parque das Nacoes
The futuristic architecture of the Parque das Nações had already created a new city in which architecture could achieve its utmost expression. For Expo 98, some of the best avant-garde architects addressed the theme of the “Ocean”, making an indelible mark on the city and leaving behind a legacy which is still reflected in some of the innovative glass and steel buildings along the river banks. The most significant ones include the crystalline Gare do Oriente designed by architect Santiago Calatrava, the flying saucer-like Pavilaho Atlantico by Portuguese architect Regino Cruz, Vasco da Gama Tower, built in the shape of a ship about to set sail by architects Leonor Janeiro and Nick Jacobs of studio SOM, and lastly, the Pavilhao de Portugal by architect Alvaro Siza Vieira.

Berardo Museum
Berardo Museum is an important building in the CCB, Centro Cultural de Belém, designed by architect Vittorio Gregotti right across from the Mosteiro dos Jerónimos, hosting Joe Berardo’s private collection, a permanent contemporary art exhibition and a number of temporary exhibitions focusing on the plastic arts and photography. Architecture fans will want to see the interesting space concerned with architecture and related disciplines in the CCB garage: Garagem Sul, an area hosting exhibitions, presentations and screenings.


National Coach Museum
The new National Coach Museum which just opened in Belém, designed by Brazilian Pritzker Prize winning architect Paulo Mendes da Rocha in collaboration with São Paulo studio MMBB and Bak Gordon Arquitectos of Portugal, consists of two volumes which dialogue not only with the city’s urban fabric but with the landscape as a whole, which defines the buildings’ scale. The Coach Museum is above all a city square, because the main building is raised above the ground to form a series of spaces forming a warren of accesses, entrances and views. The museum itself is accessible from street level via huge mechanical elevators which help to give this big work of engineering the character of a machine/building, creating an interesting contrast with the old coaches on display.

MUDE – Museu do Design e da Moda
The Museum of Design and Fashion in central Lisbon opened in 2009, featuring the private collection of Francisco Capelo, acquired by the City of Lisbon in 2002. Contained in an eight-floor former bank in the city centre, the museum has a collection of 2,500 items, including a vast range of items of furniture, clothes and accessories produced since 1930. In its fascinating exhibition galleries, designed by Portuguese architects Carvalho and Vilhena, the objects on display are treated like sculptures, surrounded by bare concrete walls. MUDE has no permanent exhibition galleries, but is designed as a continually changing museum presenting semi-permanent and temporary exhibitions, and hosts conferences, workshops and educational initiatives.

LX Factory
Strolling through the LX Factory is a thrilling experience. Situated in a gigantic 19th-century textiles factory, the spaces measuring about 23 thousand square metres have been completely converted into studios, art galleries and design and graphics workshops in a true city of culture and gastronomy. LX Factory now offers a dynamic calendar of events including concerts, films, fashion shows and art exhibitions, and contains a simple but high quality coffee shop, the Cantina restaurant and several design boutiques. 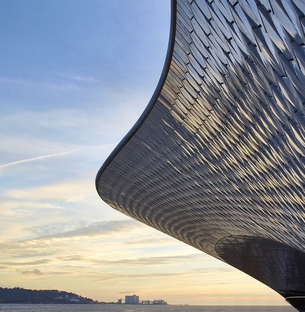 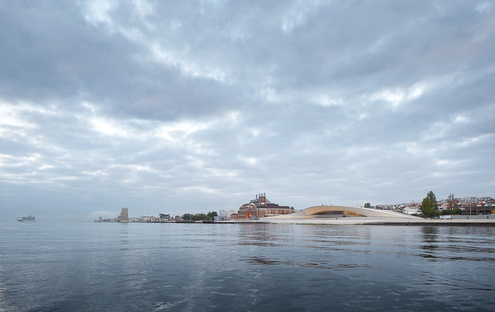 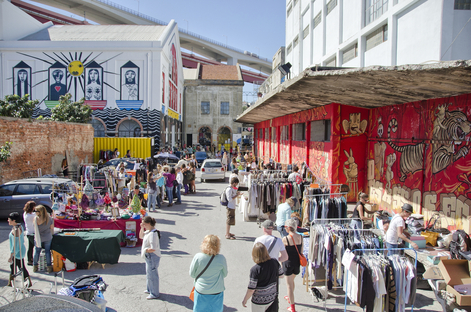 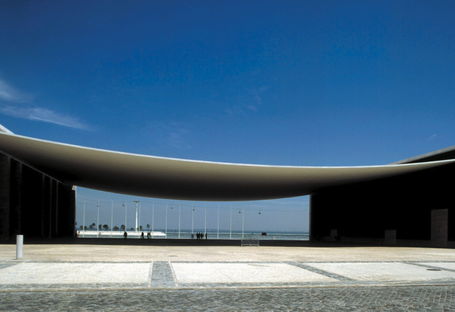 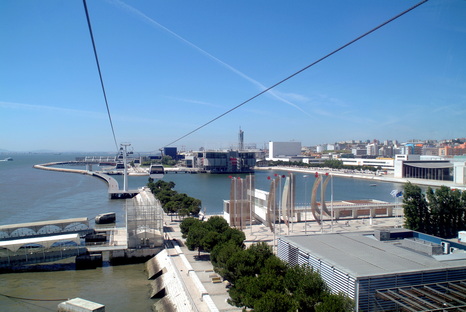