What future does a city have when the major industries that keep its economy going have shut down? Anna de Manincor addresses the question in her documentary La Ville Engloutie, selected by the Order of Architects, Planners and Conservationists of Parma for "Insostenibile", a series of films conceived and presented by 24FPS, a non-profit association for social development. 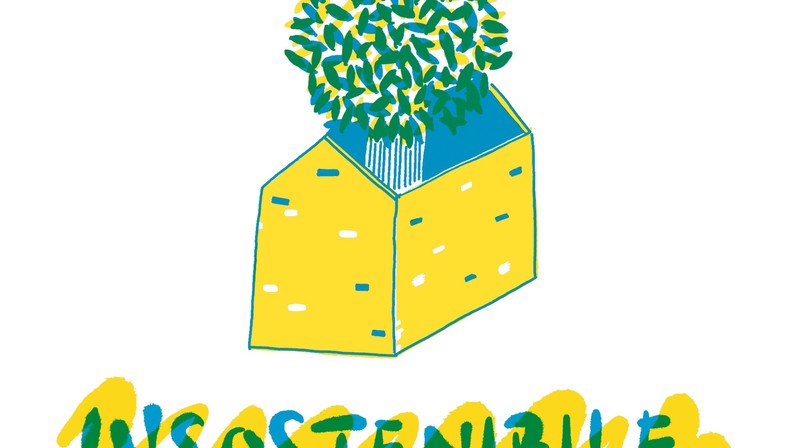 Insostenibile (Unsustainable) is a series of films conceived and presented by 24FPS, a non-profit association for social development, with the contribution of Fondazione Cariparma and the support of University of Parma, in collaboration with the Municipalities of Montechiarugolo and Borgotaro > and the Order of Architects, Planners and Conservationists of Parma, underway in Parma until July 8.
The 2022 edition of the series addresses five macro-themes concerning the environment: water, climate, the city, work, and earth, presented in informal afternoon gatherings for discussion and evening screenings of Italian and international documentaries directly concerning a number of particularly sensitive and unusual sites in the area, such as the meadows of Podere Stuard, just outside the city of Parma, or a centuries-old grove of chestnut trees in Tiedoli, a village in the municipality of Borgotaro in the province of Parma.
On June 24 the Order of Architects, Planners and Conservationists will show a documentary entitled “La Ville Engloutie” directed by Anna de Manincor and focusing on the city. The film is about Chalon-sur-Saône, a formerly industrial city which, in this dystopic but possible future, is “swallowed up” in the near future by the waters of the River Saône, the waterway that gives the city its name and has played an essential role in its industrial development and fate. The city was once the home of major shipyards, but declined and shrank following the closure of its principal industries. Under the guidance of a number of local people, the documentary-makers film the city’s neighbourhoods, squares, bars, and benches, all seen through the residents’ eyes, offering viewers an original collective story which "projects the visions, fears and desires of an imaginary and dystopic city. The future is already here".
The screening will be followed by a discussion between director Anna de Manincor and Francesco Di Gregorio, director of the Order of Architects, Planners and Conservationists of Parma, focusing on the issues raised by the documentary.

The Insostenibile series continues until July 8, concluding with the screening, at Podere Stuard, of La restanza, a film by Alessandra Coppola set in the wheat fields of Puglia.

Order of Architects, Planners and Conservationists of Parma https://www.archiparma.it/ 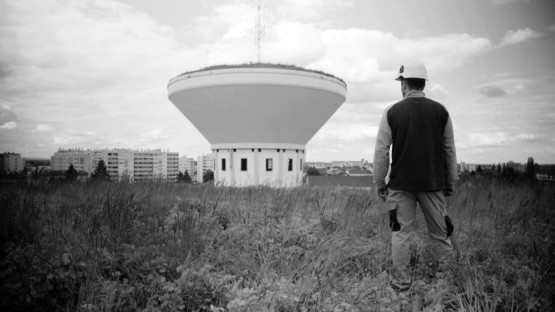 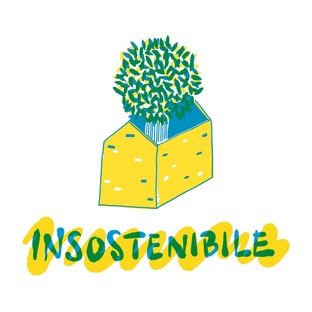 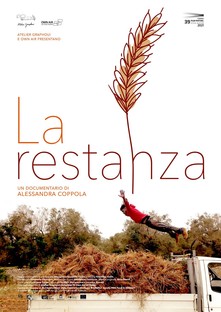 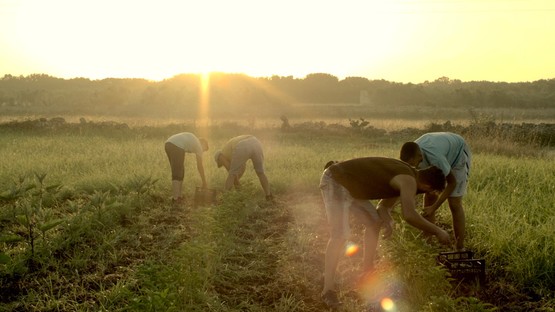 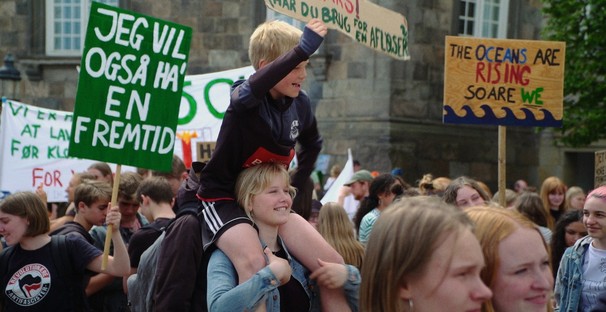 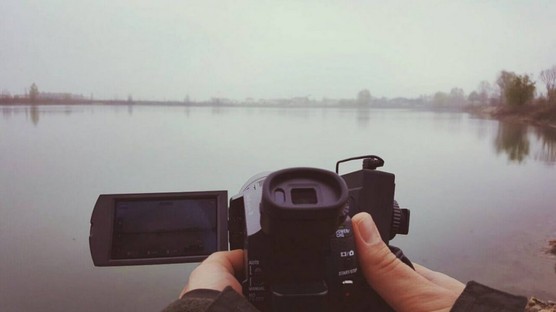 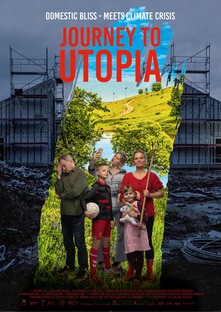 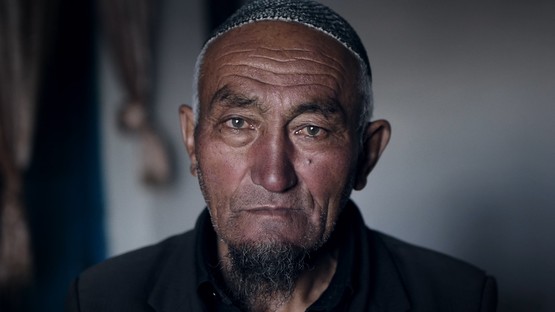 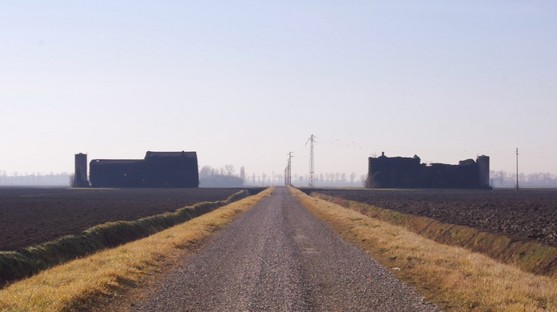 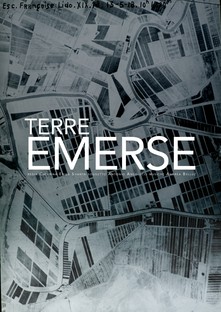 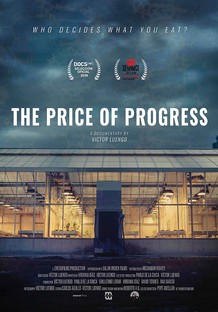 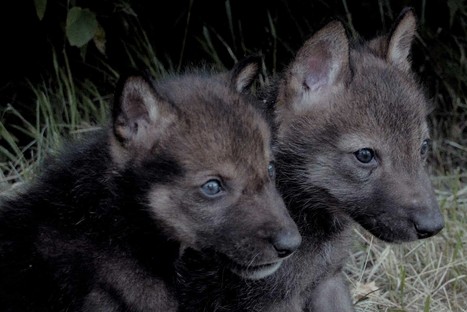