From March 28, audiences of all ages are able to listen to readings of "Treasure Island", the famous and beloved novel by Scottish author Robert Louis Stevenson, available on the YouTube channel and website of the Iris Ceramica Group. The initiative was launched by the Iris Ceramica Group Foundation and realised in collaboration with the ERT - Emilia Romagna Teatro Foundation, theatre company whose actors and actresses accompany the audience through this fantastic adventure, offering a much needed moment of diversion during these quiet and unprecedented days. The quiet days characterising this unprecedented lockdown do not stop the initiatives promoted by Fondazione Iris Ceramica Group, instead serving as a stimulus to continue to support and help promote culture, including through new ways of enjoying content. From March 28, on the YouTube channel and the website of the Iris Ceramica Group, audiences of all ages are able to listen to a reading of "Treasure Island", the famous and beloved novel by Scottish author Robert Louis Stevenson, introduced by the amazing and unpublished cover by Michele Benevento.
The initiative promoted by the Iris Ceramica Group has been made possible in collaboration with the ERT Emilia Romagna Teatro Foundation, theatre company whose actors and actresses accompany the audience through this fantastic adventure. "Treasure Island", published in 1883 and which quickly became one of the most famous and beloved children’s literature novels, is a story that continues to turn children into adult and adults into children. A story that allows us “to travel far beyond these quiet days, providing audiences of all ages with amazement and adventure”. The readings of the novel were organised into half hour episodes, for a total of 14 appointments which will continue to be aired daily at 2:30 PM starting on March 28.

The adventures narrated in the book by Robert Louis Stevenson and his colourful characters are brought to life by actors of the ERT theatre company: Daniele Cavone Felicioni, Michele Dell’Utri, Simone Francia, Michele Lisi, Diana Manea, Paolo Minnielli, Maria Vittoria Scarlattei and Jacopo Trebbi. Their voices provide a pleasant moment of diversion in these quiet and difficult days, bringing back to life a work defined as "perfect as a well-played boys' game" by Henry James, American writer and literary critic, who was later naturalised English.
In "Treasure Island", Robert Louis Stevenson tells the story of young Jim Hawkins and his adventure in search of a treasure: the search for the precious treasure chest hidden by Captain Flint and his crew on Skeleton Island, the treasure island that gives the novel its title. Exciting journeys on the open sea, epic chase scenes, perfidious scams, disguises and impersonations, swashbuckling sword fights, gun battles and sieges: the ingredients that for more than a century have made reading

Moreover, Fondazione Iris Ceramica Group continues to be committed to the protection of human rights and the environment. Among its ongoing projects, one in particular that ideally connects to "Treasure Island" focuses on supporting the SISO Operation promoted by Sea Shepherd Italy, a non-profit organisation committed to safeguarding and conserving the delicate marine ecosystem. 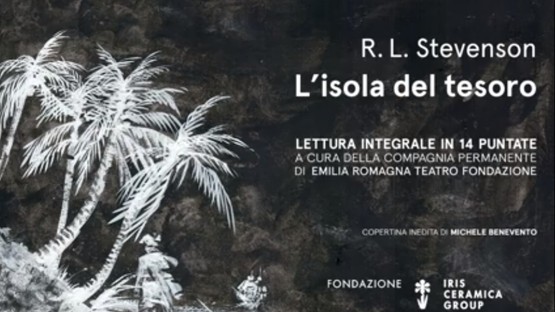 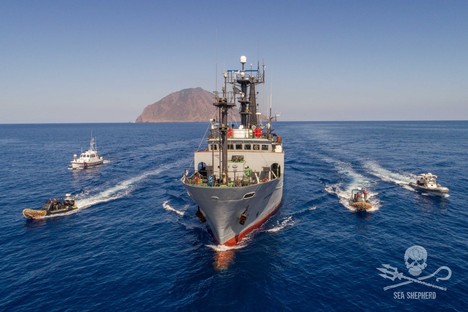 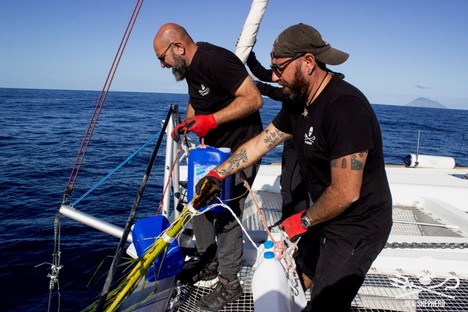 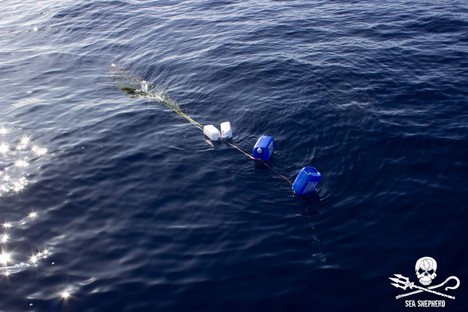 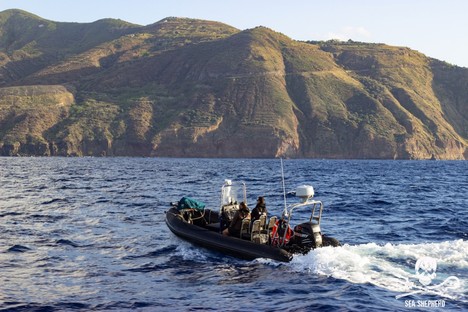 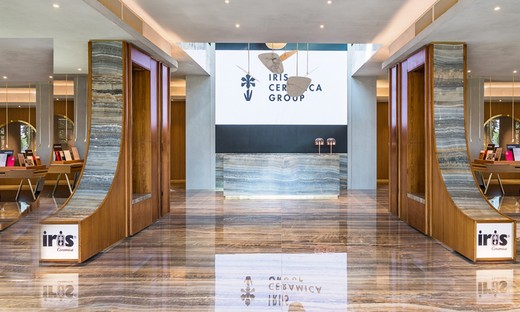