Goodbye to Yona Friedman, with his Mobile Architecture and feasible utopias

Architect Yona Friedman died on 20 February 2020 at the age of 96. The news was announced in an Instagram post on the account of Fonds de Dotation Denise and Yona Friedman. The architect’s most recent works included the landscape installation No Man's land, created in Abruzzo with artist Jean-Baptiste Decavèle in 2016, and the Summer House for the 2016 Architecture Programme at the Serpentine Galleries. 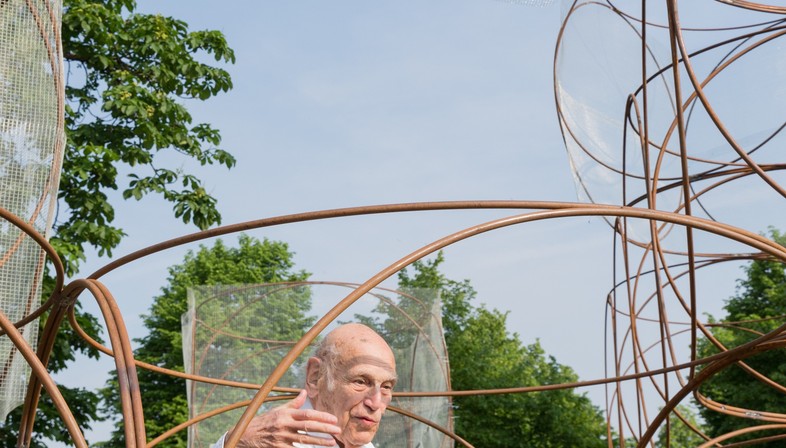 Architect, designer and urban planner Yona Friedman, born in Budapest on 5 June 1923 and a naturalised French citizen, has passed away. Of Jewish origin, he escaped the Nazi persecution and went to Israel, where he lived for about 10 years in the town of Haifa before permanently moving to Paris in 1957.
“Yona est monté construire une Ville Spatiale dans le ciel” (Yona has gone to build a Spatial City in heaven),was the Instagram post announcing the architect’s death on 20 February 2020 from the account of the Fonds de Dotation Denise and Yona Friedman, a fund set up by the architect himself in 2019 which will now continue his work.
Yona Friedman first talked about La Ville Spatiale in 1956, at the 10th International Congress of Modern Architecture in Dubrovnik, and the concept is explained in his “Manifeste de l'architecture mobile”. At the congress he talked about the principles of a form of architecture capable of adapting to a continually changing society: ideas that may have derived from his own experience as a refugee under Nazi persecution and as a result of the housing shortage when he moved to Israel. La Ville Spatiale was based on an “infrastructure” system that allowed homes and urban planning regulations to be created and recreated to adapt to the demands of cities and their inhabitants. The architect returned to these concepts repeatedly, and carried on adding to the text he began in 1958, "L'architecture mobile". The latest new edition is due to come out in May 2020, in which the architect adds new thoughts on a number of areas, as his publisher announces in a moving memorial.
Yona Friedman was an active participant in the cultural climate of the '60s and the so-called "Age of megastructures". In the subsequent decade he worked for the United Nations and for Unesco, and wrote self-building manuals for developing countries. User participation and the principles of self-building are recurrent themes in his work. In his Lycée Bergson in Angers, France, for example, the distribution and layout of the architectural elements could be determined by its users. The principles of self-building are applied in his plan for the Museum of Simple Technology in Madras, India. 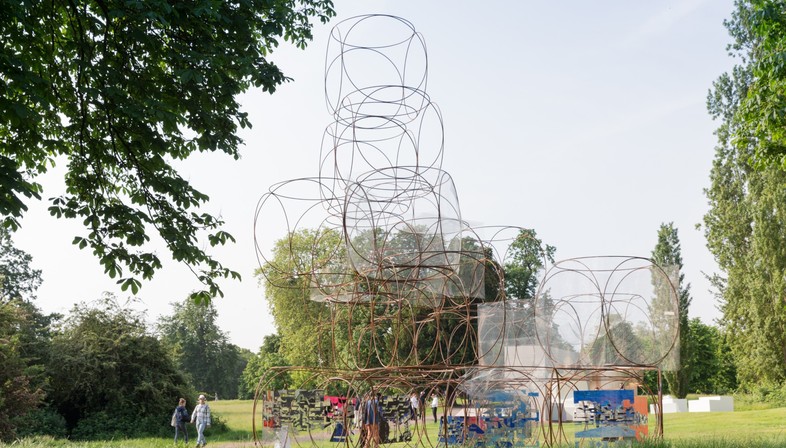 Recent works by Yona Friedman covered in Floornature include No Man's land, a land art installation created in Italy with artist Jean-Baptiste Decavèle, and the Summer House for the 2016 Architecture Programme at the Serpentine Galleries.
No Man's land is an installation constructed on two hectares of land in the countryside in Abruzzo, outside Pescara, focusing attention on a form of architecture that builds images but not structures. For London’s Serpentine Galleries, Friedman designed a modular structure in the form of “spatial chain” of thirty cubes defined by six circles of steel tubes. New structural configurations such as regular or irregular geometric shapes could be created by simply dismantling, moving and reassembling the modules: an example of architecture that can be transformed as required. The cubes, for example, were designed to support clear polycarbonate panels and therefore to contain little objects and plants, but could also be transformed into supports for mobile exhibitions and museums. 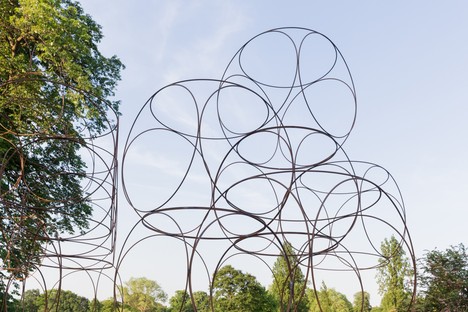 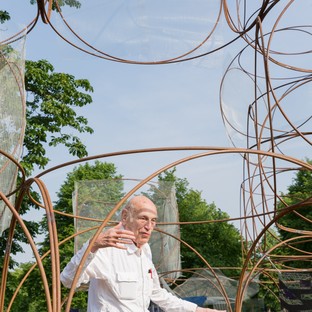 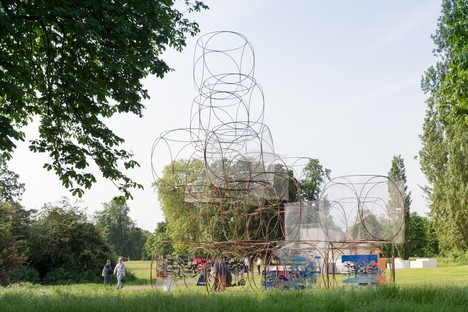 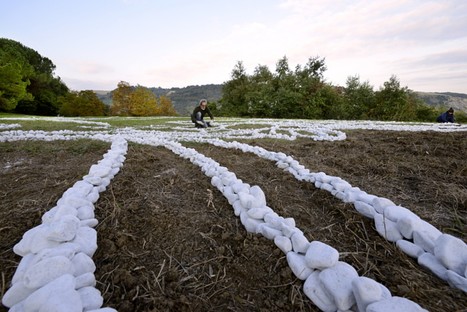 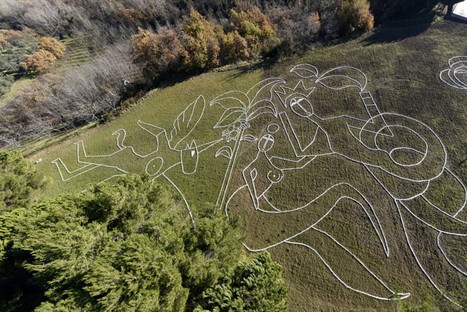 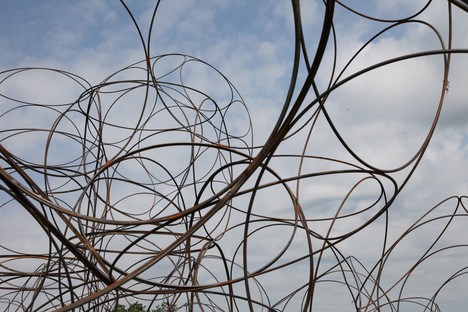 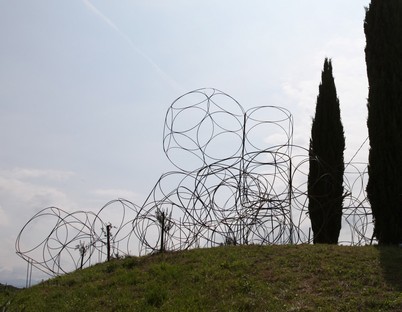 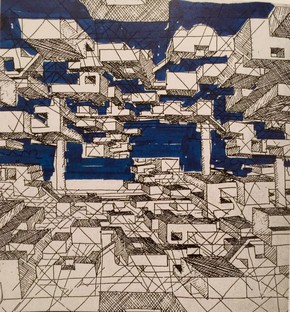 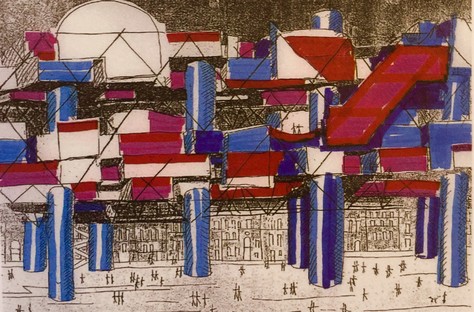 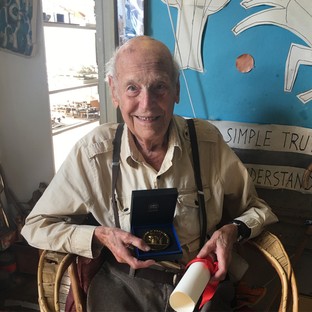