Painter, designer and philosopher Tomás Maldonado died on 26 November. Argentinian by birth, he taught all over the world and chose Italy to be his new homeland, for both professional and sentimental reasons. His partner Inge Feltrinelli also died recently. 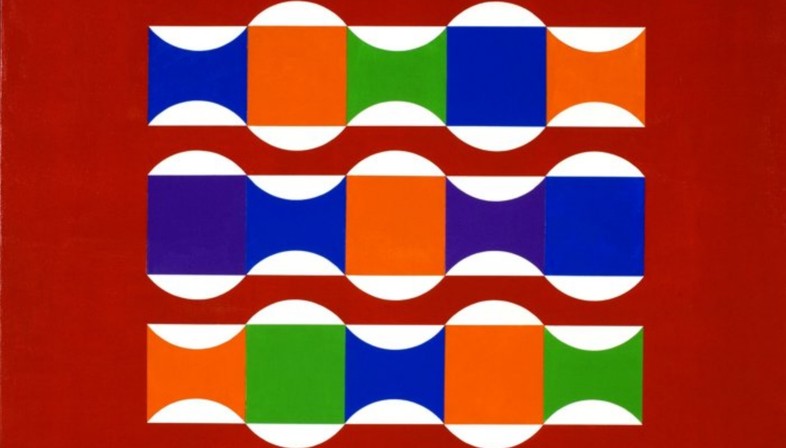 On 26 November 2018, a terrible day for the world of culture, when the attention of the general public was captured by the death of Italian director Bernardo Bertolucci, another great cultural figure also passed away. Artist, designer and philosopher Tomás Maldonado died in Milan at the age of 96, just over two months after the death of well-known publisher Inge Feltrinelli, his life-long partner. Argentinian by birth, Tomás Maldonado was an artist, designer, theoretician of industrial design, educator and academic in the fields of technical culture and communication. His wide-ranging, multi-faceted career was the focus of a major exhibition held at the Triennale Design Museum in Milan and presented for the first time in Italy in the Spring of 2009.

Tomás Maldonado was born in Buenos Aires, Argentina, on 25 April 1922. Educated at the Prilidiano Pueyrredón National School of Fine Arts, he soon became interested in the Argentinian avant-garde and in 1935 he founded an avant-garde movement along with a number of other Argentinian artists (Lidy Prati, Alfredo Hlito, Manuel Espinosa, Raúl Lozza, Enio Iommi and Oscar Nuñez). In the context of this experience, which only lasted a couple of years, he oversaw the organisation of an exhibition and the publication of an inventionist manifesto. Maldonado then founded a new concrete art group, with the primary aim of teaching art, defined not as imitative or representative art, or even expressive art, but art as pure invention. This experience was followed in 1945 by the foundation of Asociación Arte Concreto-Invención with Lidy Prati and Edgard Bayley. 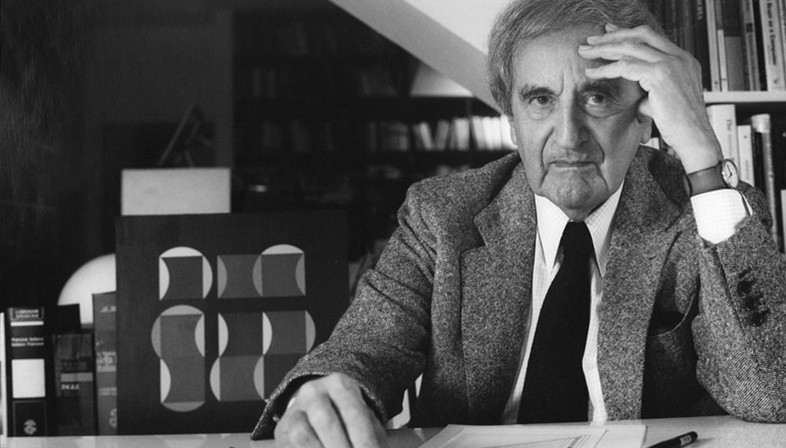 In the mid-fifties Maldonado began an intense teaching career that was to take him all around the world. To Germany, first, where he taught at the Hochschule für Gestaltung in Ulm between 1954 and 1966, holding a number of positions in the academic senate and becoming rector of the institute in 1964-1966. Between 1967 and 1970 he taught at Princeton University School of Architecture. Maldonado began his academic career in Italy in 1976, first at Bologna University, where he held a teaching post in Environmental Design between 1976 and 1984, and then in Milan, where he taught Environmental Design at the Politecnico between 1985 and 1994, when a teaching post in Industrial Design was created as part of a degree programme he himself promoted and led until his retirement as professor emeritus. In parallel with his teaching career and intense production of theoretical works, Tomas Maldonado conducted research and development in projects for industry. The best-known examples include an innovative icon system for Olivetti which he perfected with his colleague Gui Bonsiepe and the corporate image he developed for Rinascente and Upim.
Maldonado won numerous awards over the course of his career, including three honorary degrees, from Politecnico di Milano, Cordoba University and Buenos Aires University. In 1998 he received the Compasso d'oro award for lifetime achievement and the "Gold Medal and First-Class Diploma, a distinction reserved for achievement in science and culture" of the President of the Republic of Italy, followed in 2012 by the honorary title of “Cavaliere di gran croce dell'Ordine al merito della Repubblica italiana”, the highest honour awarded by the Republic of Italy. 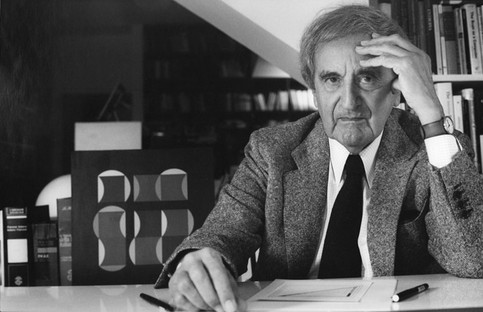 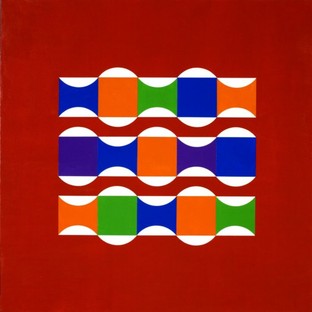 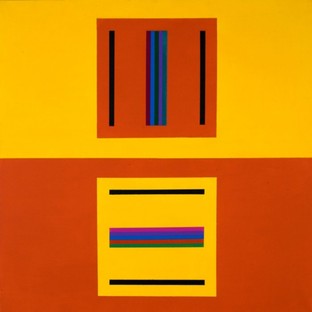 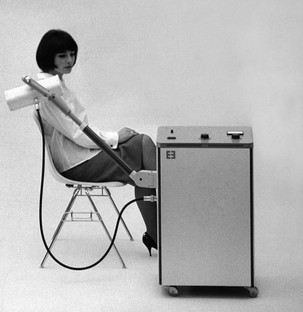