Farewell to Milanese architect and designer Umberto Riva, appreciated for his interior and design projects, in which the search for a form was always accompanied by an intimate reflection on living. The architect was also known for his projects of museum installations, in which he always succeeded to create an intimate dialogue between the works, the exhibition space and the curatorial narration. A complete and recent portrait of the architect was offered by the film entitled “Umberto Riva”, curated by Francesca Molteni and Claudia Adragna and produced by Muse Factory of Projects. The film was presented on the occasion of the “Forme: Umberto Riva, architetto designer ” (Forms: Umberto Riva, architect designer) exhibition held at the Fondazione Sozzani in Milan in 2019. Outside Italy, the Centre Canadien d'Architecture in Montréal dedicated an exhibition to the artist in 2014-2015. 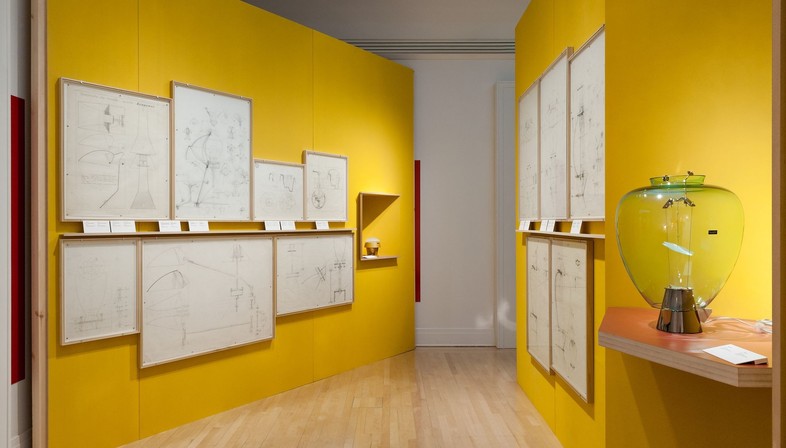 On June 25, Umberto Riva, refined architect and designer of interiors and museum installations, died at the age of 93 in his home in Palermo. The news of Umberto Riva’s death was shared on social media by architect Stefano Boeri, president of the Triennale di Milano, who in 2018 had awarded him the Gold Medal for Lifetime Achievement and defined him as a “great and sophisticated architect of precise, extremely elegant, never banal forms".
Born in 1928 in Milan, Umberto Riva studied under Carlo Scarpa at the Faculty of Architecture in Venice, where he graduated in 1959. He began his professional career in Milan in 1960, devoting himself in particular to the design of houses, including the holiday homes in Stintino (Sassari) with Fredi Drugman (1960) and in Oliveto Lario (Lecco) with Giacomo Scarpini (1962), the Berrini house in Taino (Varese) (1967) and the Giorgio Riva house in Lesmo (Monza Brianza) (1968).
In 1985, he presented the design for Casa Frea in Milan at the Biennale de Paris and took part in the exhibition entitled "Progetto domestico" promoted by the XVII Triennale di Milano. His professional career thus developed in parallel, spanning the architecture, interior, design and museum installations spaces.
In the architecture and interiors spaces, some of his most memorable projects include the work on Piazza San Nazaro in Milan (1989-1992); the Miggiano house in Otranto (1990-1996); the project for the refurbishment of the Viale del Ministero degli Esteri and Piazza della Farnesina in Rome (1991 and 1996-2002); the renovation of Caffè Pedrocchi in Padua (1994-1998); the Fincantieri shipyard in Castellammare di Stabia (Naples) with Pierpaolo Ricatti and Cherubino Gambardella, which was awarded the Gold Medal for Italian Architecture in 2003; and the Termoli thermoelectric plant (2006).

In the field of design, Umberto Riva created various furnishing over the course of his career and, in particular, became known as the "master of light" for his lamp designs including "Franceschina", "Gi-Gi" and "E-63" designed for Fontana Arte. In addition to his professional activity, Umberto Riva also dedicated himself to teaching in various institutions including in Palermo (1982-1983), in Venice (1987-1998), at the Milan Polytechnic (1992-1993), at the IED - Istituto Europeo di Design (1997- 1998) and at the Ecole d'Architecture in Nancy. In 1998, he was appointed academician of the National Academy of San Luca in Rome. In the museum installations space, he curated the exhibition on Frederick Kiesler at the Palazzo dell'Arte in Milan and on Francesco Podesti at the Mole Vanvitelliana in Ancona (1996); on Palladio (1999); on John Soane and Carlo Scarpa in Palazzo Barbaran da Porto in Vicenza (2000); on John Soane in Montreal (2001), as well as creating the design projects for the exhibitions dedicated to himself. His latest exhibition, in chronological order, include “Rooms You May Have Missed: Bijoy Jain, Umberto Riva”, curated by Mirko Zardini and organised by the Centre Canadien d'Architecture in Montréal (2014-2015), which presented an interesting comparison on perceiving and designing the residential space, between Umberto Riva and the Indian architect Bijoy Jain from the Mumbai Architects Studio; “Forme: Umberto Riva, architetto designer ” (Forms: Umberto Riva, architect designer), curated by Gabriele Neri, presented at the Fondazione Sozzani in Milan in conjunction with MiArt and the Salone del Mobile 2019. The latter exhibition was dedicated, in particular, to his projects in the field of design and accompanied by a complete portrait of the architect in the film “Umberto Riva” curated by Francesca Molteni and Claudia Adragna and produced by Muse Factory of Projects.

Image 01 from: Trailer of the film "Umberto Riva", curated by Francesca Molteni and Claudia Adragna, Muse Factory of Project, from exhibition "Forme: Umberto Riva, architetto designer" at the Fondazione Sozzani, Milan, in 2019. 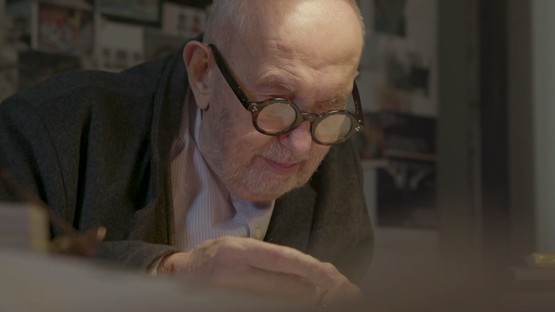 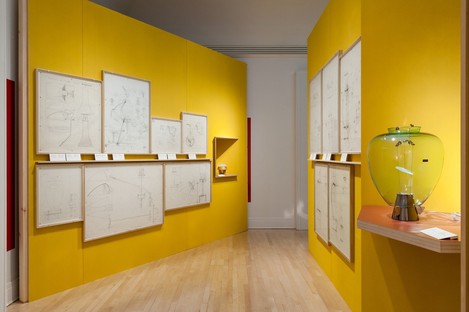 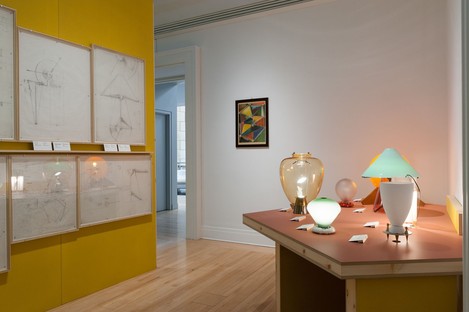 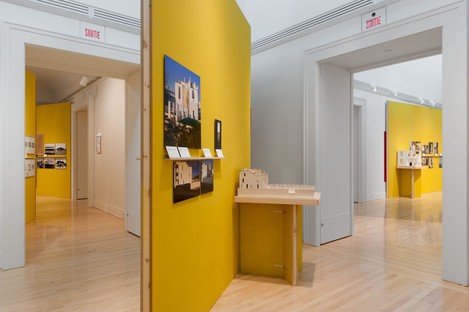 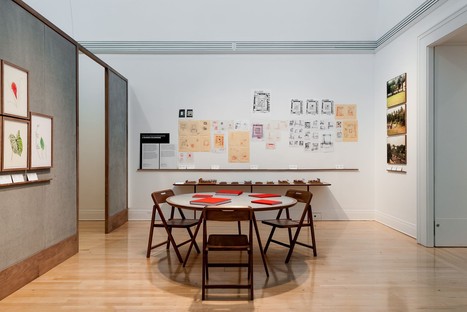 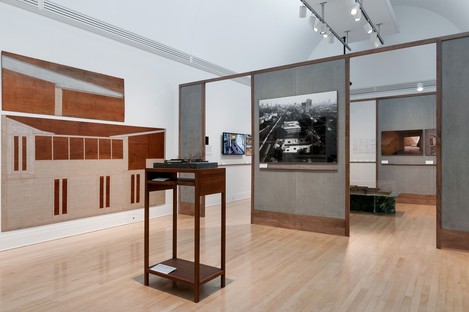 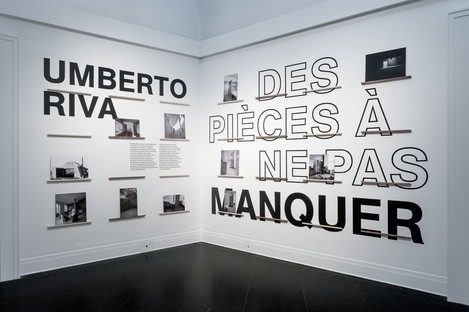 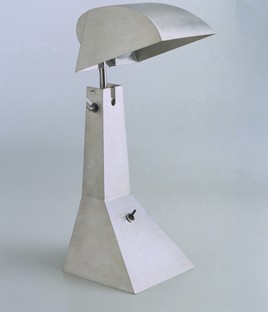