exhibition "Memphis: 40 Years of Kitsch and Elegance" at the Vitra Design Museum Gallery

Objects, designs and materials are on display at the Vitra Design Museum Gallery in the exhibition "Memphis: 40 Years of Kitsch and Elegance”, that recounts the world and history of Memphis, the legendary group of Italian designers formed to overturn the dogmas of functionalism which then dominated industrial design, which, although short-lived (from 1981 to 1987), had considerable international influence. 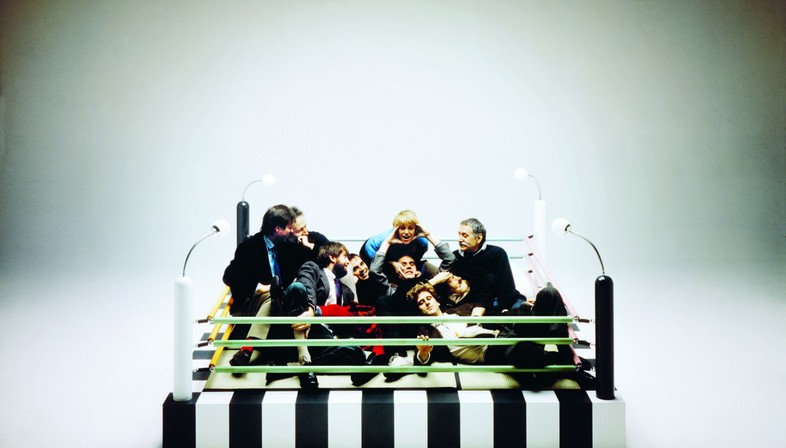 Memphis was definitely one of the most unusual phenomena in the design world of the last few decades, and although short-lived, it had considerable influence on international design. The name was taken from the Bob Dylan song "Stuck Inside of Mobile with the Memphis Blues Again", which was played at the group’s first meeting in winter 1980/81. In the early 1980s, a group of young designers formed around Italian architect and designer Ettore Sottsass with the shared intention of overturning the dogmas of functionalism, then universally accepted in industrial design, to celebrate the banal and the everyday, and break with the taboos of good taste. Sottsass had been working experimentally since the Sixties, creating furniture with sculptured forms and colored plastic laminate finishes, as well as combinations and combinations of elements on the borderline between kitsch and elegance. Some of the architect and designer’s ideas became fundamental to the group’s work, such as the use of laminate, almost a trademark of Memphis projects.

The group’s first collection was presented at the Arc’74 gallery in Milan in September 1981. Influenced by the information society, with every home now containing a TV set and computers spreading fast, the objects designed by the group were intended to communicate with the consumer/spectator and tell their own unique story. Forty years on, these objects, and Memphis’s later projects, still impress with their bright colours and unusual motifs, as well as the playful approach adopted in some projects. Furniture, lamps, bowls, drawings, sketches and photographs seem to have escaped from a cartoon, their shapes and colors containing a mixture of popular culture, advertising aesthetic and post-modernism. Through all the objects, drawings and materials on show at the Vitra Design Museum Gallery, visitors will be able to obtain an overview of the world of the Memphis group, which suddenly broke up in 1987, although its creative energy and drive were undiminished. 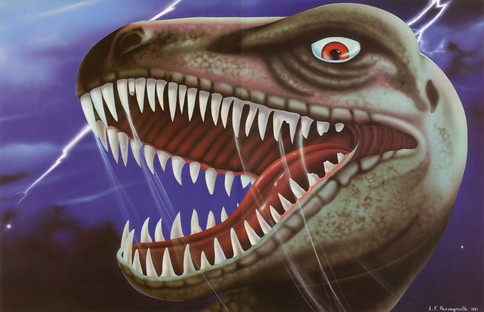 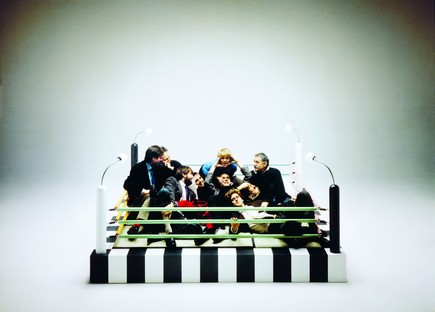 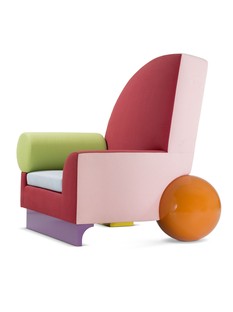 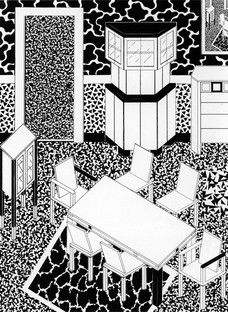 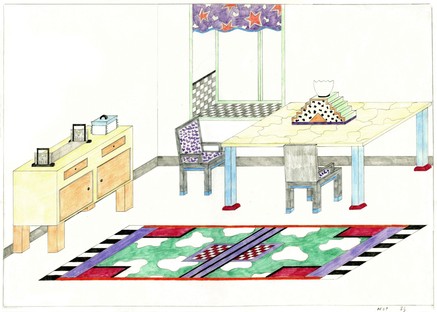 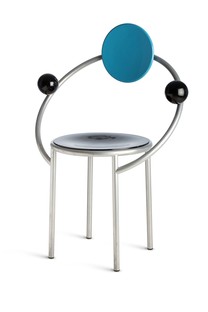 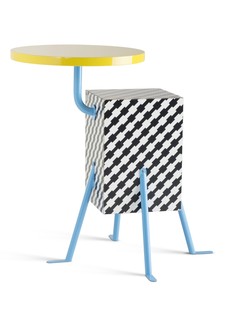 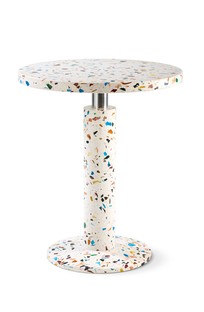 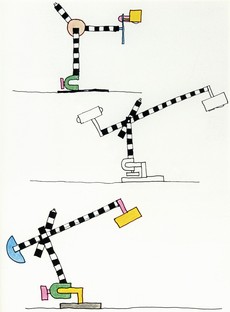