The European Centre for Architecture Art Design and Urban Studies and The Chicago Athenaeum: Museum of Architecture and Design have announced the winners of the 2020 edition of the "Europe 40under40®" Award. The challenges associated with the ongoing Covid-19 pandemic have not hampered the recognition reserved for young European architects and designers. An award that looks to the future, in search of new emerging figures in the field of architecture and design: 40 professionals under the age of 40, who best represent the European architectural scene. 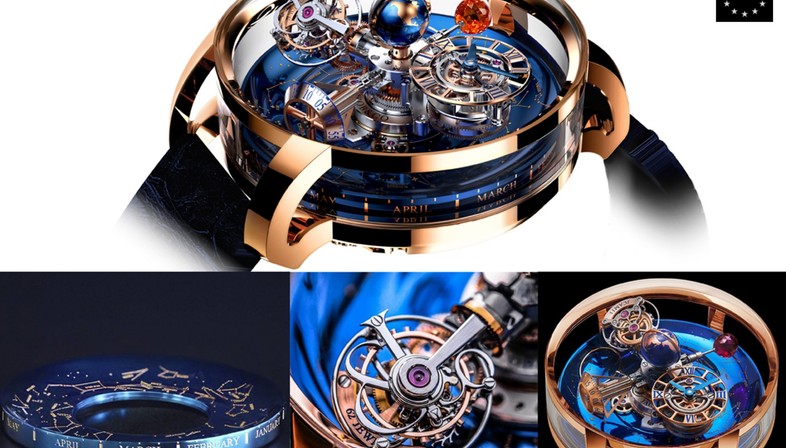 "Europe 40under40®" is a programme promoted by the European Centre for Architecture Art Design and Urban Studies and by The Chicago Athenaeum: Museum of Architecture and Design which, every year, selects 40 European architects and designers under the age of 40. Independent professionals, who have completed specific projects playing the role of lead designers or architects. An award that looks to the future, in search of emerging figures in the field of architecture and design who best represent the European architectural scene.
Registration is now open for 2021 applications and, just recently, the 40 winning professionals of the 2020 edition of the Award were announced. The winners were selected by a jury of experts made up of architects and professors from the Department of Architecture of the Czech Technical University (CTU) in Prague (Luboš Knytl, Marco Maio, Jan Šabart and Lenka Popelová).

The challenges associated with the ongoing Covid-19 pandemic have not, in fact, hampered the annual edition of this award, aimed at the new generation of architects, landscape architects, urban planners and industrial designers who, with their designs and projects, will have an impact on our future living and working environments, both in cities and in rural areas. The exhibition of the winning projects, entitled "40 Young European Architects with New Visions" will be held in Athens (Greece) starting in November 2021 at theEuropean Centre for Architecture Art Design and Urban Studies.
The list of talented winners, who come from 12 different countries, builds a diverse picture of the European architectural and design scene. Italy's excellence in the architectural world was recognised through the selection of 4 winners: Matteo Defendini from the Defendini Architects studio, Danilo Petta from the Mask Architects studio, Peter Pichler from the Peter Pichler Architecture studio and Paolo Uboldi from the UP-A Uboldi Paolo Architetti studio.

Architect Matteo Defendini, one of the youngest winners, was recognised for an international project, the "Sunflower" school complex built in Tanzania. A project integrated into the local context and consisting of a flower-shaped school for 350 children, that inspired the name of the campus, and other facilities such as student dormitories and faculty residences.

Architect Danilo Petta from the Mask Architects studio was recognised as an emerging and innovative talent for his design of luxury watches such as the collections entitled "Astronomia Sky", "Astronomia Solar" and "Astronomia Table-Clock" designed for the Jacob & Co brand from 2015 to 2018.

Well-integrated and sustainable architectures with strong ties to the local culture and history of the places in which they have been built: the key elements that distinguish the projects completed by architect Peter Pichler from the Peter Pichler Architecture studio. His projects include the new Hotel Milla Montis built in Maranza, in the province of Bolzano and opened in October 2020, one of the projects that earned the architect a well-deserved spot among the 40 winners.

Finally, architect Paolo Uboldi from the UP-A Uboldi Paolo Architetti firm, selected for the renovation project of a historic factory in Settimo Torinese, in the Piedmont region, Factory 1895 by Lavazza. The architect helped transform Lavazza’s coffee production site into a place open to the public who, through a unique and engaging experience, is thus able to understand the entire coffee production cycle, from the bean to the cup. 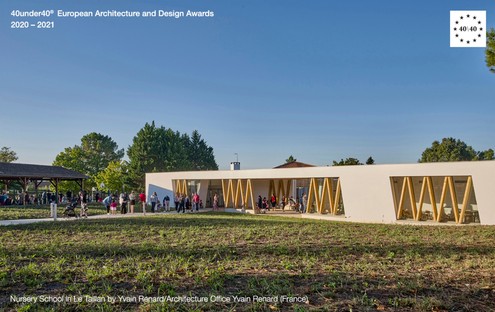 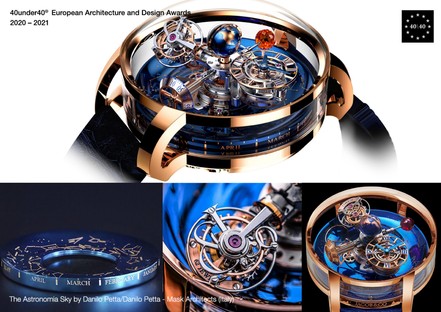 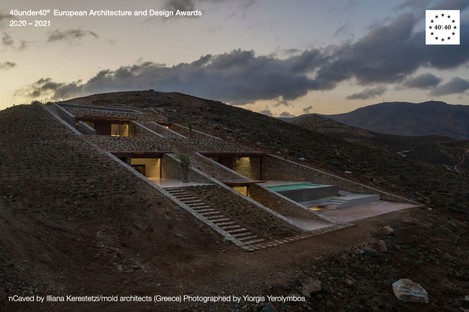 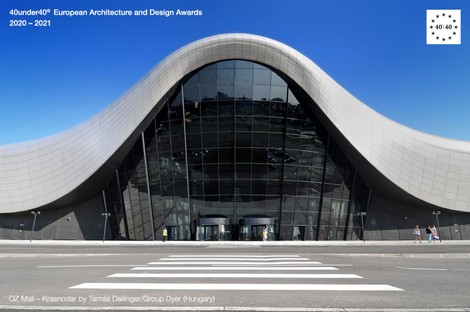 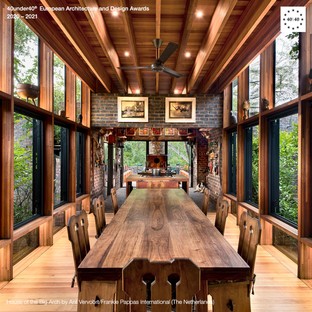 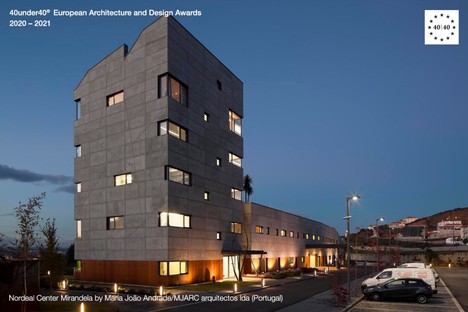 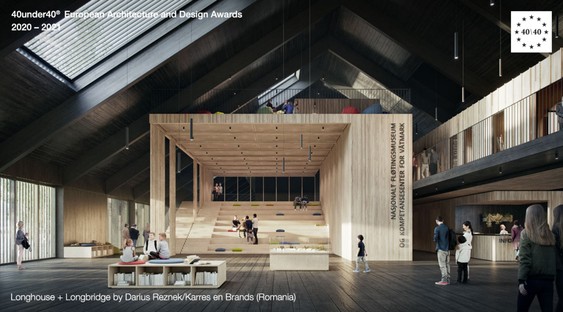 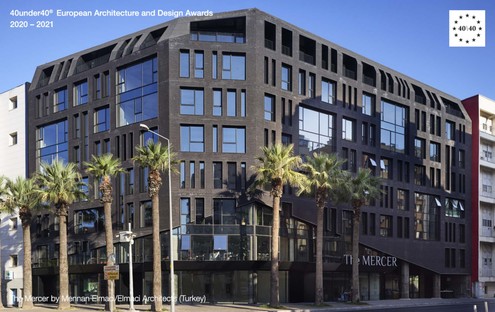