The Triennale Game Collection features in the 23rd International Exhibition

Art and video games go hand in hand in the second volume of the Triennale Game Collection, a special section within the 23rd International Exhibition. Pietro Righi Riva, the curator of the collection, handpicked five independent game designers and asked them to put their own personal spin on the theme of the Exhibition: Unknown Unknowns - An Introduction to Mysteries. What they produced reflects the cultural diversity of each designer, reflecting upon the unknown nature of outer space as a key to understanding our own inner space. 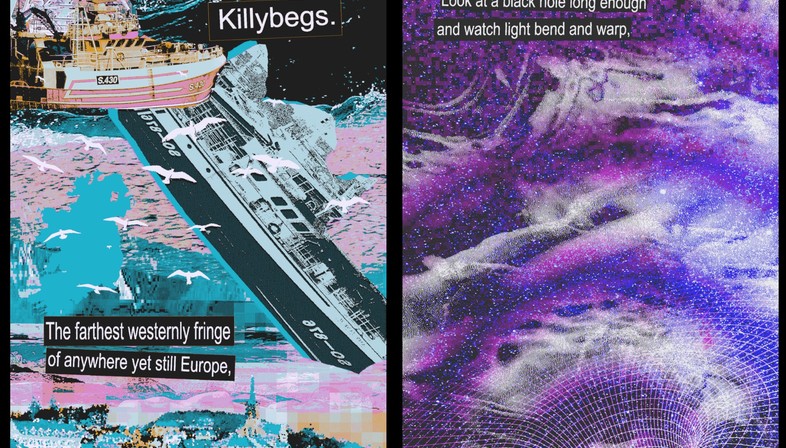 This 12 July saw the launch of an independent video game known as Wade, in which players walk along the banks of a vast river, the water up to their knees. As they venture deeper into the river, their environment changes and they run into all manner of strange and curious things, along with obstacles to overcome. The game, designed by independent game designers Optillusion, symbolises and represents the stages of grief and feelings of uneasiness that we as human beings experience when faced with the great unknown.

Wade is the first of five video games that Triennale Milano is set to release over the summer as part of the 23rd International Exhibition, which is entitled Unknown Unknowns - An Introduction to Mysteries. The expertise of Pietro Righi Riva - an Italian game designer, academic, experimenter and founder of production company Santa Ragione - was called upon to curate this somewhat unusual exhibition. Of course, there is no question as to whether or not video games have a place in an art exhibition. As famed philosopher and critic Dino Formaggio once said, “Art is everything that mankind calls art”. Video games fall comfortably under this umbrella, even more so those designed to spark reflection on a certain issue or to arouse particular feelings in us. After all, the games in question are not the sort of gory shoot ‘em ups generally churned out by a certain section of mainstream culture.

The games in the Triennale Game Collection Vol. 2 - as the section has been dubbed - will form part of the exhibition, but will not be playable on site: “we have designed them specifically so that you can take a piece of the exhibition home with you,” says Righi Riva. A conscious decision designed to restore some measure of accessibility to the world of museums and physical exhibitions; indeed, if there were no contamination in this respect, too, then video game production would be nothing more than an exercise in style. What’s more, the first edition of the Game Collection, released in 2016, garnered a incredible 180,000 downloads overall.

That said, let us come to the games themselves. The game designers, all strictly independent and engaged with social issues, come from different corners of the planet. They are Yijia Chen and Dong Zhou from Optillusion, creators of the aforementioned Wade; Fern Goldfarb-Ramallo from Argentina, designer of ‘We Are Poems’, in which the player becomes a cosmonaut in search of queer communities; American Nina Freeman from Star Maid Games, who has created ‘Nonno’s Legend’, a way of imagining the settings of the fairytales told by elderly people; ‘Mine’ is the game by Ghanaian Akwasi Afrane Bediako, ready to plunge us headlong into a mine to discover the relationship between mining and virtual spaces; and Llaura McGee from Dreamfeel, an Irish woman who has designed ‘Contact’, a game in which players seek out intelligent extraterrestrial life.

Each of these designers has poured their experience and identities into the task of interpreting the mysterious, the unknown. In the end, five highly personal stories emerged with light years between their approaches: from the relationship between physical elements and technology to the pure joy of cosmogonic events, from the unfolding of the grieving process to the correlation between social and gender identity. With this, video games have been transformed into a tool for careful introspection through the lens of the unexpected world outside us, but what’s more, anyone playing these titles will be given an insight into the multifaceted identities and cultural differences of their creators. The graphics, language and gameplay of each of the five vary wildly, but they all share a common thread that serves to bridge the gap with the theme of the exhibition: reflecting upon the mysteries of the space without is a key to understanding the space within us. And if, as Picasso claimed, art really is merely a lie that makes us realise truth, and if truth is something subjective and personal, then all that remains is to dive into the worlds of these games. 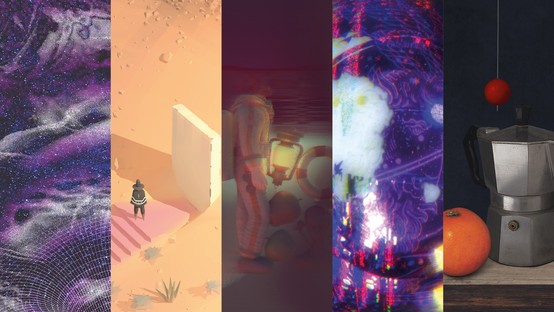 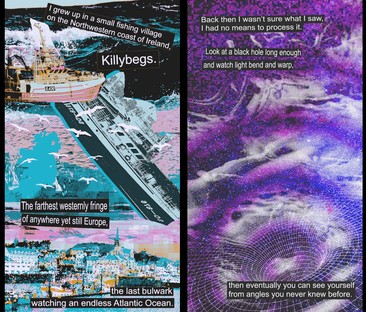 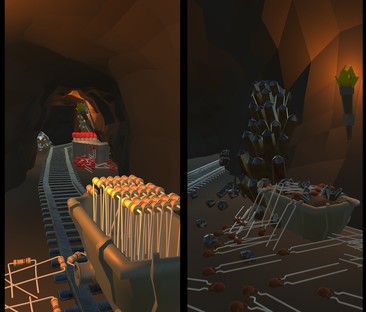 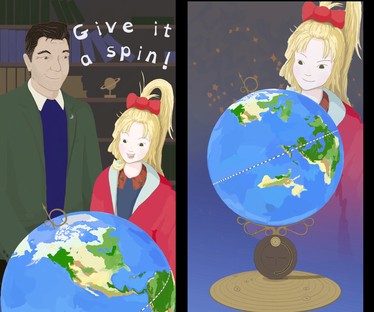 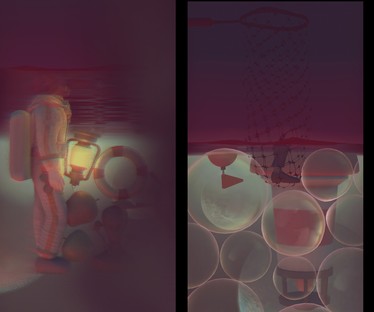 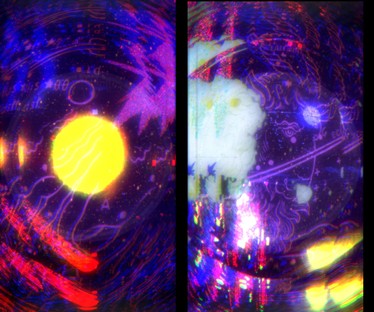