Science fiction becomes reality. This is the promise offered by ‘Hello, Robot.’, an exhibition that opened its doors for the first time in 2017 thanks to the joint efforts of the Vitra Design Museum, MAK Vienna and the Design Museum Gent. On 24 September, ‘Hello, Robot. Design between Human and Machine’ reopened to the public, freshly updated and extended, to round off its five-year world tour with a flourish. More than two hundred pieces, objects and projects are on display, paired with fourteen questions geared towards plumbing the depths of our relationship with machines. Have you ever met a robot? 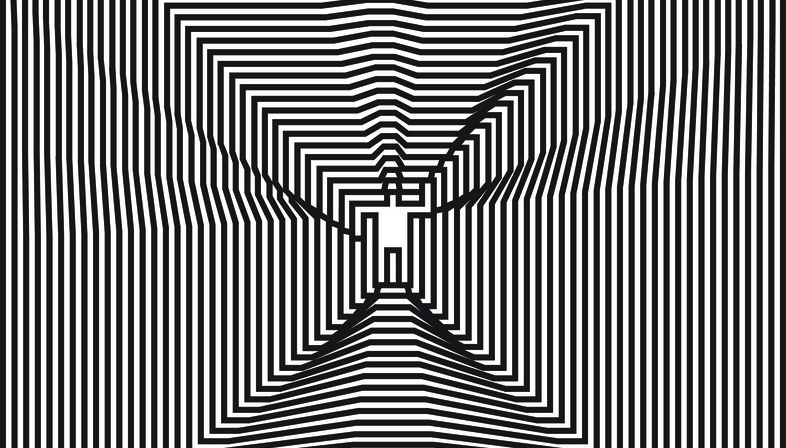 ‘Hello, Robot. Design between Human and Machine’ is the most successful exhibition ever put on by the Vitra Design Museum, in this case with the collaboration of the MAK in Vienna and the Design Museum in Ghent. After its inauguration in 2017, the exhibition spent five years touring the world, finally returning home at the end of its run on 24 September, now new and improved.

As the name suggests, the exhibition explores just how intimately intertwined our everyday lives already are with machines. “The robots are here,” announces the press release. “What once sounded like science fiction or a conspiracy theory has long become a banal feature of our everyday lives. Cars, washing machines, ATMs, drones, driverless trains between airport terminals, digital assistants that address customer concerns – all this and much more is at least partly automated today”. The definition of a robot is, after all, fairly simple: it is a device that collects data, associated with software designed to interpret said data and, finally, a device that generates a reaction based on its findings. The output can be anything from a dot of light on a screen to heat, sound, movement or data, and much more besides. By this token, self-learning algorithms are robots, as are the objects that make up the Internet of Things. In simplified terms, anything that is ‘smart’ is considered a robot.

Amidst all this, design - far removed from mere form and function - plays the fundamental role of interface between human and machine. As such, ‘Hello, Robot.’ investigates the dynamics underpinning the relationship between design, nature and technology using the Socratic method. The visitor is faced with fourteen questions, each leading them deeper into a journey of discovery and reflection on the self, technology and society. The first, undeniably simple question is “Have you ever met a Robot?”, whilst the last one - a great deal more complex - asks: “Are Robots advancing evolution?”.

Everyone can ponder these and give their answers by 5 March 2023, after visiting the German town of Weil am Rhein to engage with the exhibition, which is split into four sections. The first examines the modernist enthusiasm for robots, as well as how popular culture has shaped out understanding of the phenomenon. The second is dedicated to the area in which robotics truly saw its breakthrough applications, namely industry and the world of work. The third part shows how human beings are developing a closer relationship with technology, framing it as a friend and assistant in everyday life, be it for household chores, in care facilities, as a digital companion or even for cybersex. The fourth and final section focuses on the growing fusion of humans and robotics, not only in terms of bioengineering, but also from an urban perspective, for example with buildings capable of learning and so-called ‘smart cities’.

Ultimately, ‘Hello, Robot.’ casts light on the ambivalence with which the spread of robotics has been viewed for decades now. Since the outset, the debate on artificial intelligence has oscillated between utopian and dystopian visions, between the hope for a better, more technologically-advanced world and the fear of inviting extreme negative consequences. Here, too, what emerges once again in the intrinsic sense of the exhibition is the issue at the heart of it all: what responsibility does the designer bear? 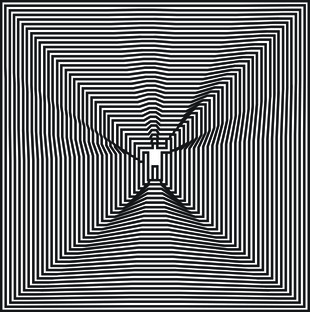 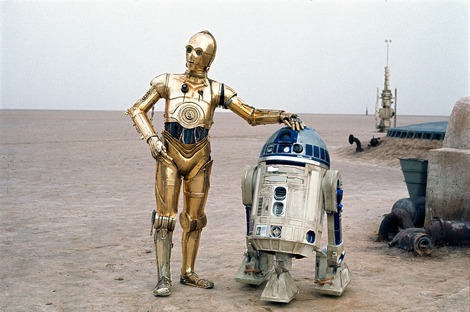 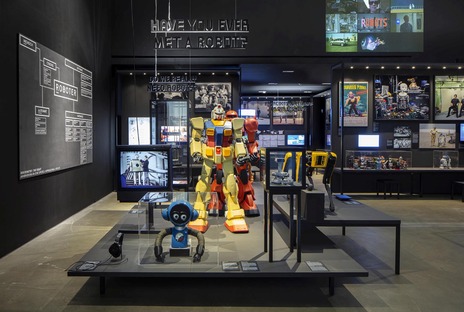 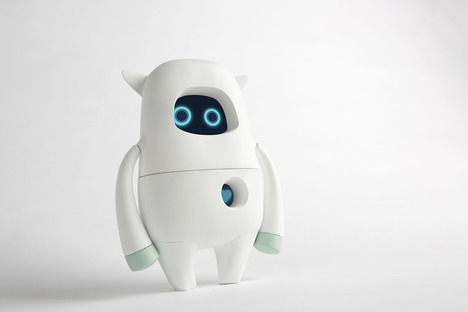 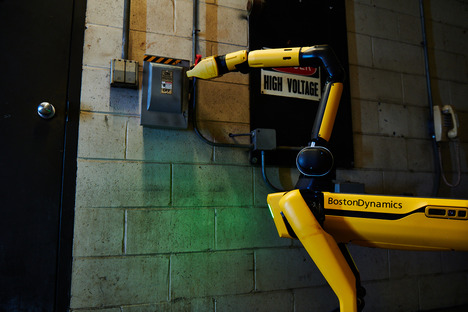 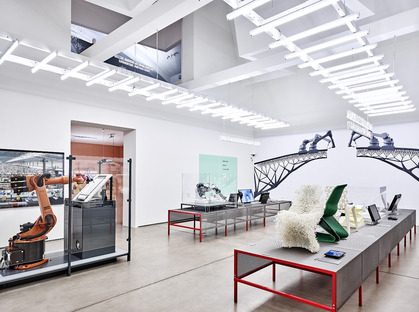 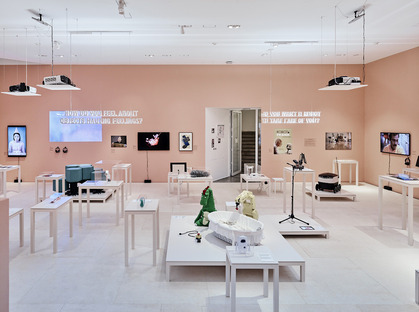 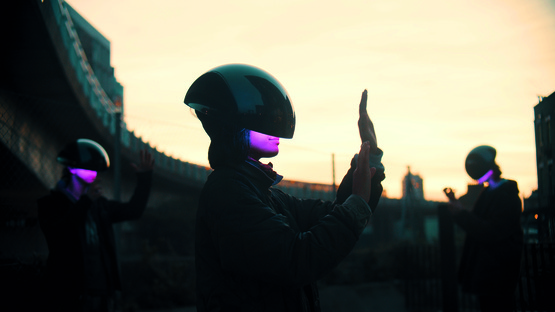 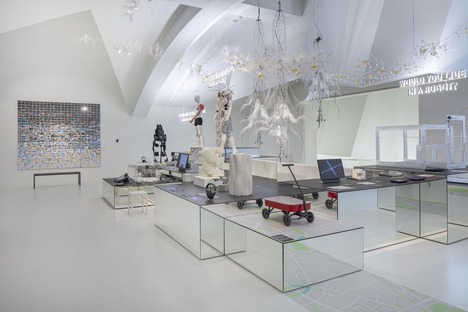 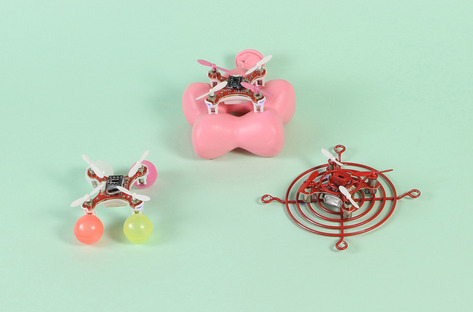 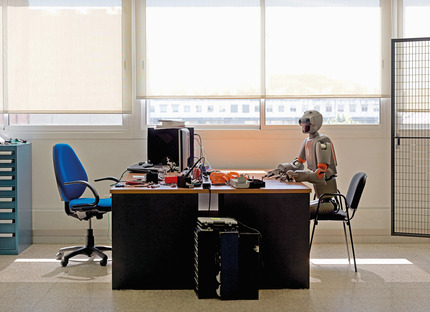 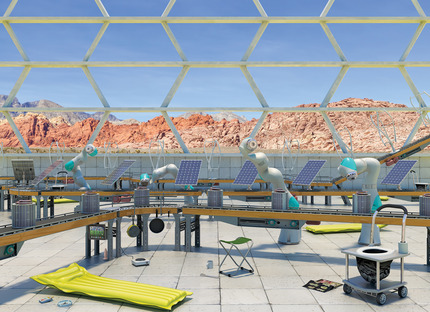 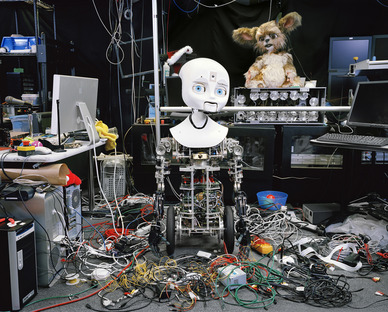 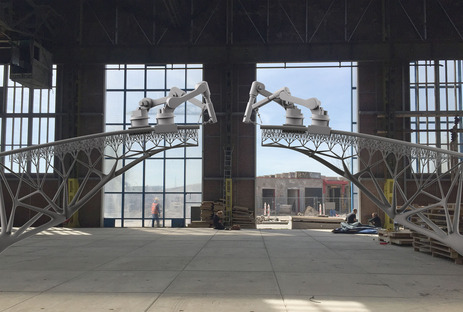 Plastic: the counter-revolution! The debate is open