Marco Poletto and Claudia Pasquero - architects, designers and innovators, as well as co-founders of ecoLogicStudio - have curated a section of the ‘Réseaux-Mondes’ exhibition now on at the Centre Pompidou in Paris until 25 April 2022. They have dubbed their project ‘GAN-Physarum: la dérive numérique’, and it demonstrates how, thanks to the wonders of machine learning, a form of slime can effectively underpin the future vision of a bio-digital, ecological and energy-autonomous Paris. 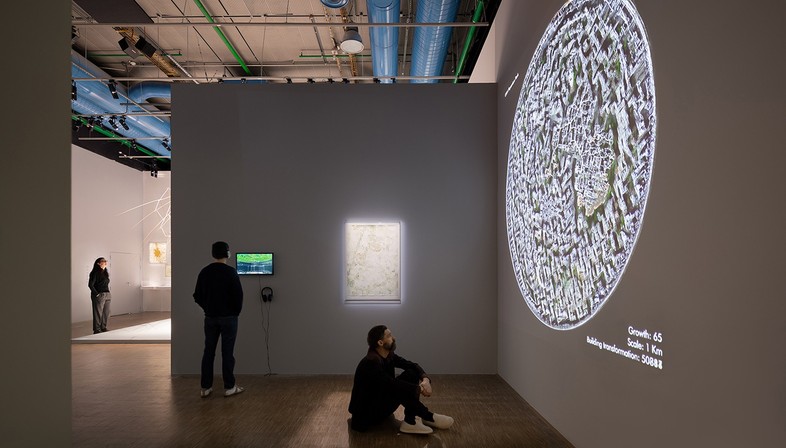 How can a slime mould shape the future of an entire city? This was the question plaguing Claudia Pasquero and Marco Poletto, founders of ecoLogicStudio and curators of a project that hopes to provide a tentative initial response to the issue. ’GAN-Physarum: la dérive numérique’ is the name chosen by Poletto and Pasquero to showcase their project, currently open to visitors at the Centre Pompidou in Paris as part of the overarching context of ‘Réseaux-Mondes’. This collective exhibition, which opened its doors in February and is set to end on 25 April, brings together some sixty artists, architects and designers to elicit their thoughts on the concept of the network in our societies.

To make GAN-Physarum a reality, the ecoLogicStudio team used artificial intelligence, training a machine learning algorithm so that its behaviour and development would reflect that of a type of living slime mould. They then consulted a custom-made piece of software, asking it to visualise the future of an autonomous, bio-digital Paris based on its current conditions, with a particular focus on its green and blue areas. Marco Poletto explains the initiative as follows: “With DeepGreen we envision an autonomous bio-digital city, made for both human and non-human citizens and planned by a new form of in-human intelligence”.

As for the project itself, ‘GAN-Physarum: la dérive numérique’ - originally commissioned by the Centre Pompidou back in 2020 - is pragmatically composed of an AI video and a selection of bio-painting installations. In addition to these artefacts, it also features another video entitled ‘DeepGreen: Urbansphere’, the aim of which is to show the application to a series of projects intended to develop the GAN-Physarum algorithm which were launched back in 2019 by ecoLogicStudio in collaboration with UNDP, the United Nations Development Programme.

Each of the pieces on display at the Centre Pompidou serves to spark reflection on the role of the network in our societies, as well as its pervasiveness and dematerialisation. As such, the network lies at the very heart of technological change and a variety of social issues: surveillance, the atomisation of the individual, networks of actors and the emergence of a global urban sphere.

“Against this backdrop, we are witnessing the unfolding of a post-natural history, a time when the impact of artificial systems on the natural Biosphere is indeed global, but their agency is no longer entirely human. Cities like Paris, have become co-evolving networks of biological and digital intelligence, semi-autonomous synthetic organisms.”, says Claudia Pasquero, who is also a professor of Biodigital Architecture at Universität Innsbruck and University College London.

But where does the peculiar name of the project actually come from? ‘GAN’ is the acronym for Generative Adversarial Network: in other words, an algorithmic architecture capable of generating models by using deep learning. Indeed, this powerful form of artificial intelligence was trained by ecoLogicStudio’s biocomputational design team to ‘behave’ just like a Physarum Polycephalum, a single-celled slime mould.

This trained GAN-Physarum was then set on a ‘computational derivation’ through the streets of Paris. As a result, the video generated by the artificial intelligence successfully managed to show how to decode and reinterpret the models of the contemporary urban fabric of the French capital. Ultimately, what we see is a transition from the original morphological order towards an alternative distributed network. And voilà: the moist, blue-green, living infrastructure of the city of the next millennium appears before our very eyes. 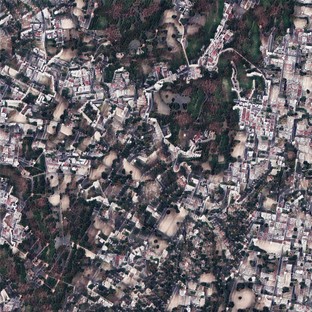 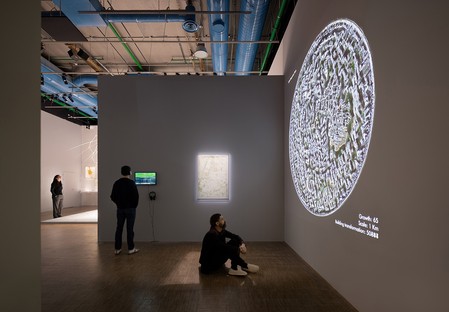 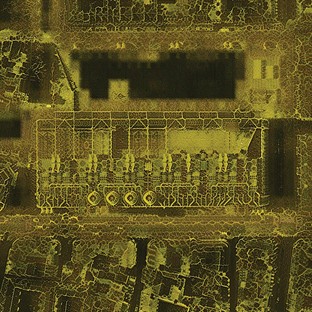 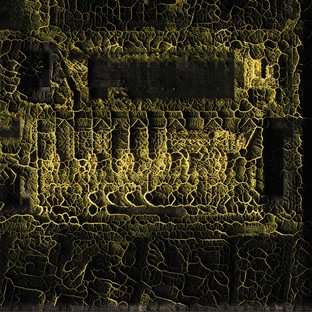 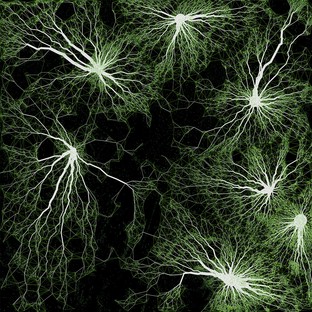 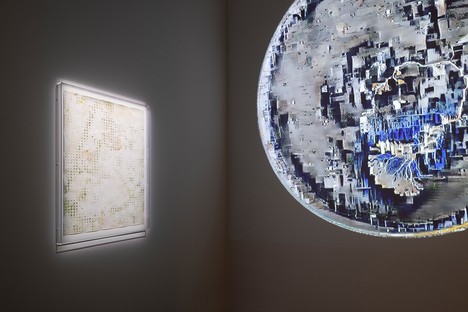 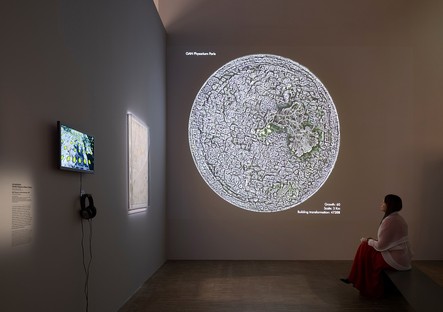 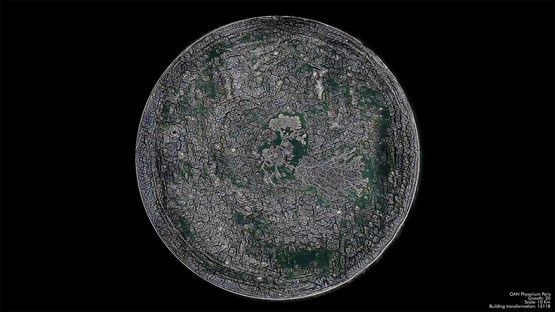 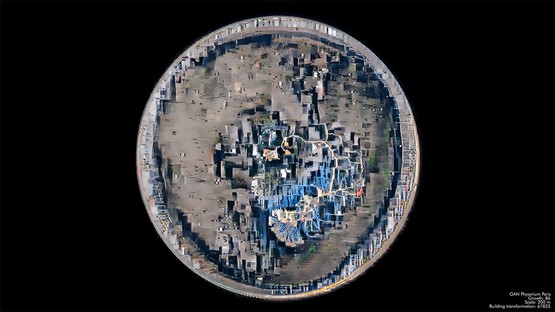