Chris Johnson. London from a helicopter

UK-based professional photographer, Chris Johnson shares his aerial shots of London taken from a helicopter, giving us a unique view of the new, iconic buildings in the UK capital. 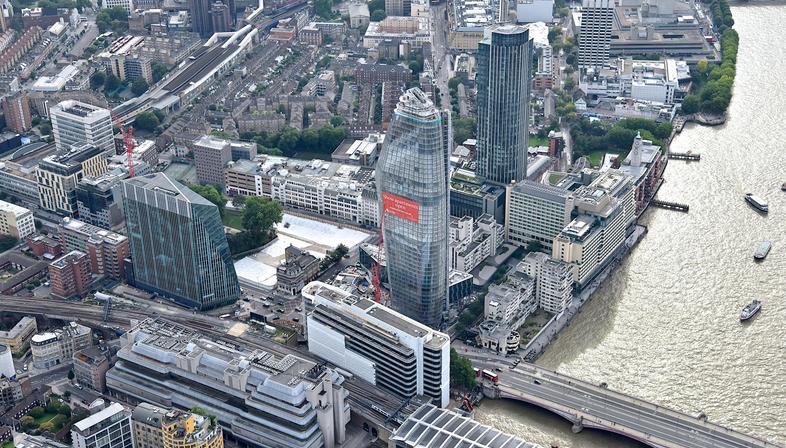 UK-based professional photographer, Chris Johnson shares his aerial shots of London taken from a helicopter, giving us a unique view of the new, iconic buildings in the UK capital.


Chris Johnson is a full-time professional photographer based in Hastings, East Sussex. His passion and enthusiasm for photography started at an early age, with both his father and grandfather being photographers. Growing up with constant access to cameras helped fuel his interest in this visual art.
Chris Johnson's experience of the change from analogue photography to digital photography was positive because he focuses on the technological aspect in order to capture the moments that matter, particularly important in his sector - photojournalism - where even a millisecond can make the difference in the visual narrative.
He arrived at aerial photography through The London Helicopter, a company offering flights to see London from above, grabbing an overall view of the urban fabric with unexpected gems like green roofs and architectural solutions that aren't visible from a conventional perspective. A great advantage due to the choice of subjects, as we can see here in the pictures of the new buildings constructed recently along the Thames but not without its pitfalls. Because, unlike architecture photography using a tripod and the large format that some photographers adopt, taking photos from a hovering helicopter is completely different - it moves, it jerks, you need to have a firm hand and be quick, not dissimilar to taking shots of moving people.
Perhaps these similarities are why Chris Johnson gets such a buzz out of aerial photography the way he sees it because there is no clear difference between the iconic architecture and the rock stars and sportspeople he normally photographs. Not only that but the aerial perspective becomes innovative and unique in a world where social media is jam-packed with the same shots of the same buildings taken from the same angles, particularly in a tourist hotspot like London.
Of course, we asked him what he thought about using drones for aerial pictures. Chris Johnson actually owns a drone, which he bought after experiencing the views from a helicopter but he sees them as two completely different worlds. He considers himself a purist and he likes to capture photos with minimal editing; with drones, he doesn't have the same immediate control and quality of his camera. These details make all the difference - when Johnson flies over London in a helicopter he is always behind the camera and he can adjust zooms, angles and settings to give optimal quality and that personal touch, which would otherwise be lost in the “boilerplate concept” dictated by the inevitable orthogonal setting of the drone. 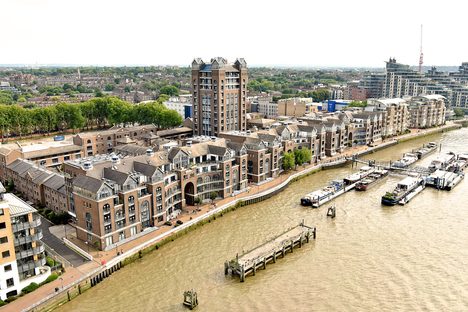 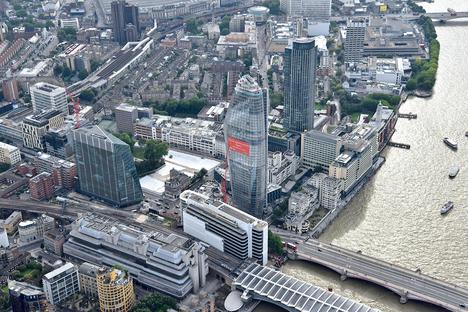 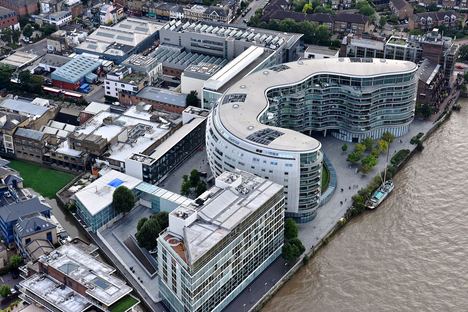 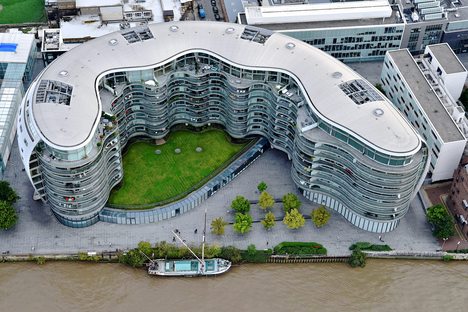 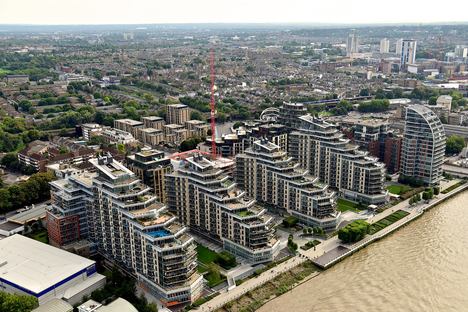 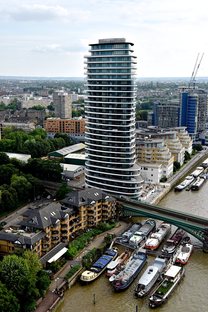 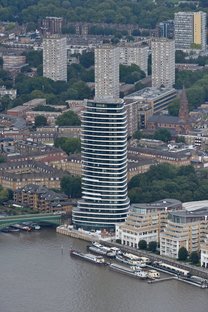 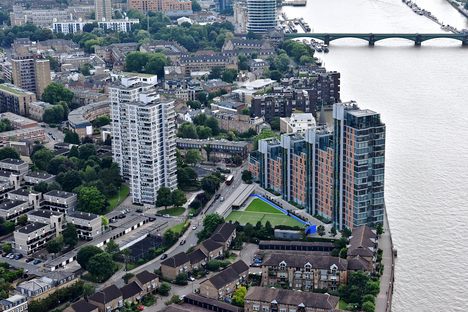 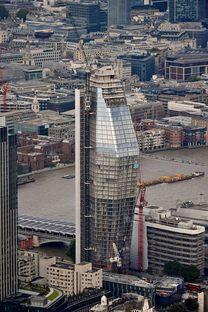 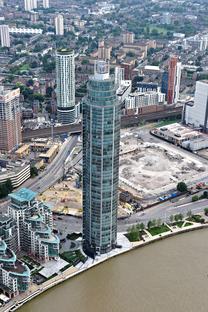 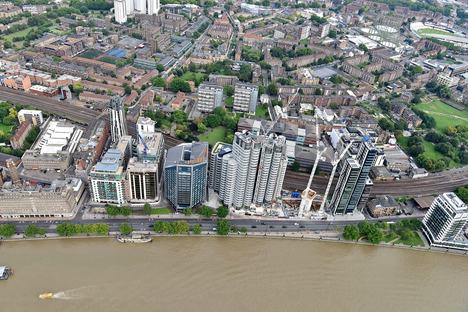 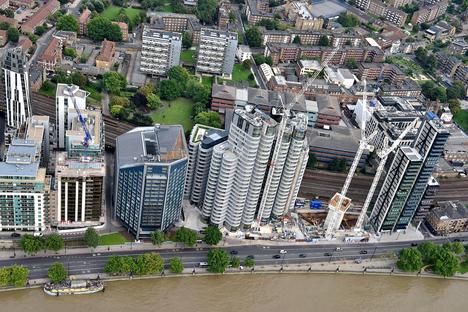 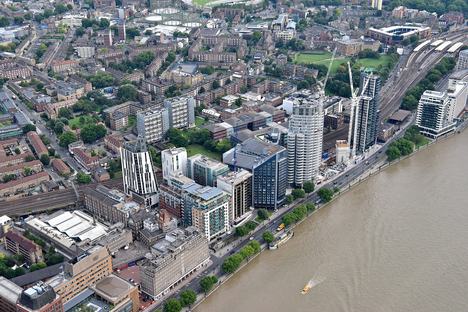 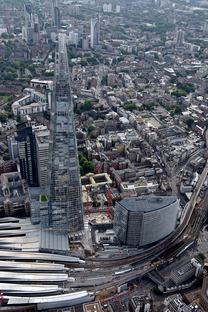