The winners of the 2018 World Habitat Awards 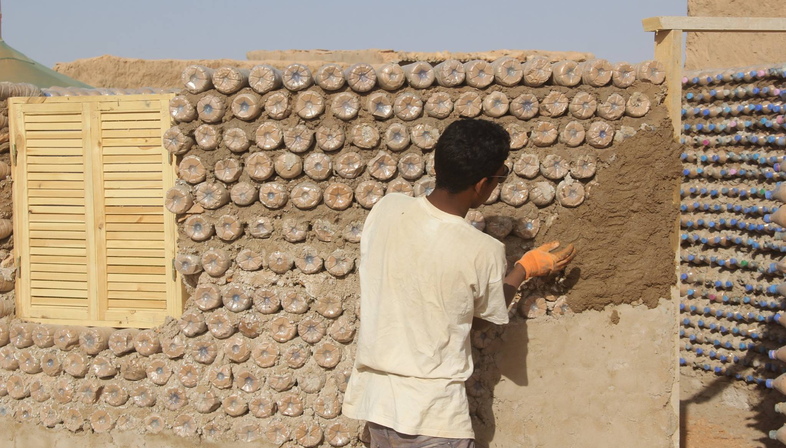 Two projects have won the 2018 World Habitat Awards for sustainable architecture for low-income earners. They are from Japan and Pakistan respectively but they are united by a common denominator - both of them are designed to empower women and improve their living conditions, as a driver of development.


It's awards time, and one of these is particularly dear to our heart - the World Habitat Awards established in 1985. They are organised by World Habitat with support from UN-Habitat based on the belief that everyone everywhere has the fundamental right to a safe and secure home. Each year the World Habitat Awards are presented to ten of the most outstanding and innovative housing projects from across the world. In 2018, over 200 projects and programmes entered the Awards.
The two winners of this year's edition address the role of women in their respective societies, in cultural and economic contexts that are almost polar opposites. The Japanese project addresses the stigma attached to single mothers by turning problematic abandoned houses into much-needed safe and stable homes for this vulnerable group of women and children is one of the winners. The scheme, run by not-for-profit organisation Little Ones, supports single mothers who find it hard to find an affordable place to live because it is difficult for women to work after having children in Japan and they are often assumed to be financially unstable.
The other winner is Pakistan Chulahs, run by the Heritage Foundation of Pakistan, teaching marginalised women rural Pakistan to build hygienic, sustainable, smokeless earthen stoves. These Chulah stoves not only improve health but also empower women to earn a living by marketing and building stoves in other villages.
Alongside these Winners are eight Finalists including two who have received a Special Mention from the judges, Ms Maimunah Mohd Sharif, Executive Director of UN-Habitat; and Leilani Farha, the United Nations Special Rapporteur on Adequate Housing. One of the two special mentions was for promoting local building cultures in Haiti, improving building techniques and preserving local cultures following natural disasters, to allow homes to become more resilient. The other was for the Dutch project called Startblok, bringing young people and refugees together through housing, using empty containers on disused land.
And here are the other finalists: plastic bottle houses for Sahrawi refugees in Algeria. An innovative approach to recycling plastic bottles to build homes for Sahrawi refugees. Crossroads, participatory urban art projects that transform neighbourhoods through public murals in 19 communities across 13 countries. Model Street, helping the community to make their neighbourhood (close to the Dandora Dumpsite in Nairobi) brighter, cleaner, healthier and safer. EarthEnable in Rwanda and Uganda, replacing dirt floors to dramatically improve the health and dignity of families. Warm Comfort is instead a project for energy-saving micro-loans in Tajikistan while Praxis and Commonweal provides housing and support for vulnerable migrant women and children with no access to Government support.
As David Ireland, Director of World Habitat, funders and co-ordinators of the World Habitat Awards says: “All of our ten Winners and Finalists have had an enormous impact on individuals, families and communities by providing them with somewhere safe and secure to live.   Through these improvements, their health is significantly better, and their futures are brighter and more positive. Each project is proof that without somewhere decent to live, it is virtually impossible to progress in life.” 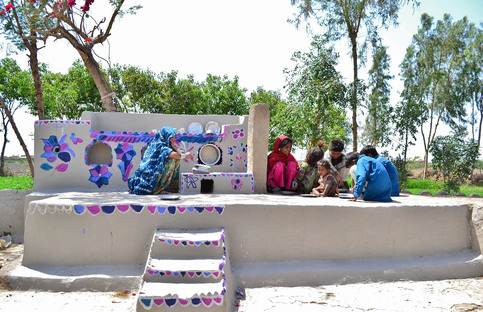 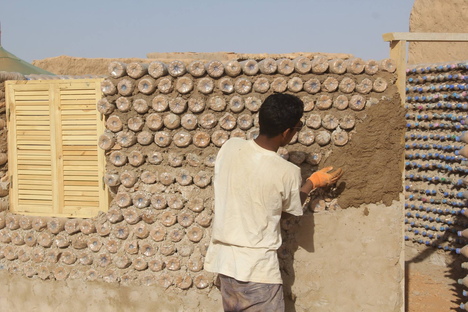 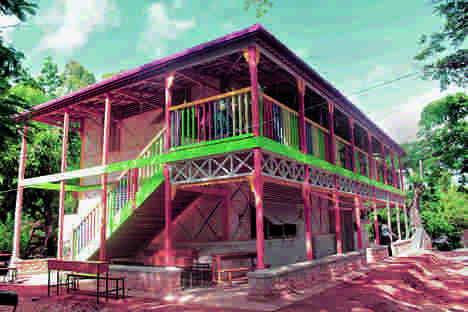 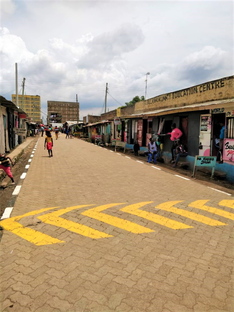 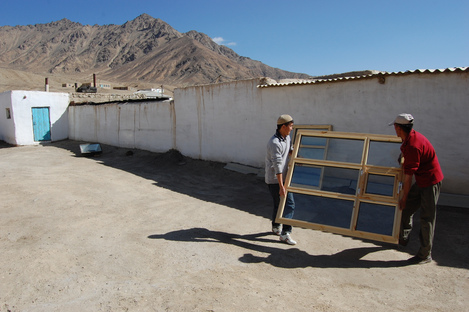 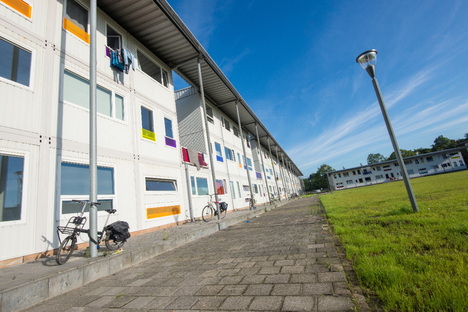