Multidisciplinary studio Cushing Terrell designed the Stockman Bank Missoula Downtown building. Located in the old downtown of Missoula, Montana, the project was only the fifth building in the world to earn LEED v4 Core and Shell Platinum environmental certification. 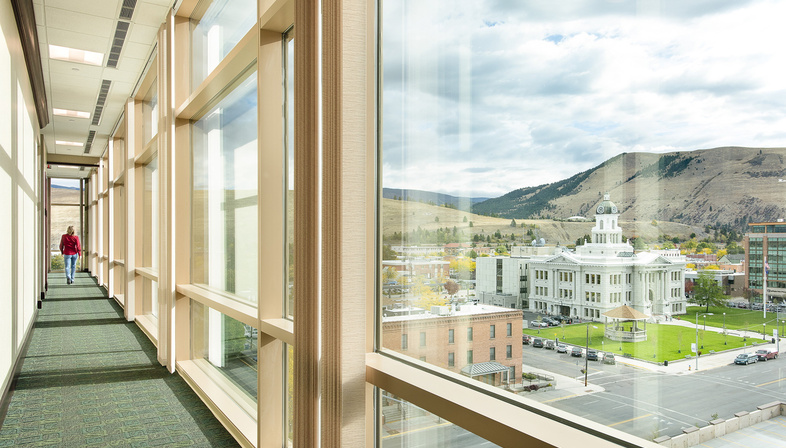 The architects, Ralph Cushing and Everett Terrell, founded the US-based architecture studio Cushing Terrell (formerly CTA Architects Engineers) in 1938. Cushing and Terrell acted on the belief that integrating architecture, engineering, and design would open the doors for deepened relationships and enhanced creativity. That belief laid the foundation for the firm and continues to define it today, as it focuses in particular on delivering the sustainable built environments that it considers fundamental. Indeed, the firm - with 13 offices across the United States - took on the Stockman Bank project for its new branch in downtown Missoula, the second-largest city in Montana with a population of 75,000, building on the idea that if something is good for the environment, it is also good for the client. Because of its position in Downtown Missoula, the material and formal options required approval by the Historic Preservation Commission.
The final project is a six-storey building with a total area of 6200 square metres. The top three levels of the building include outdoor terraces, topped by a sixth-floor roof garden featuring greenery and trees. The rooftop is a real green oasis in the city centre, which can be used for meetings, entertaining, and community activities, and features expansive views of Missoula and the surrounding valleys.
Some of the architectural details used by the design team from Cushing Terrell, remaining within the requirements of the Historic Preservation Commission include a steel frame with a masonry exterior that incorporates brick, quarried granite from South Dakota, and cast stone detailing.
But what makes the new bank really special is the fact that it is the most energy-efficient building in Stockman Bank’s portfolio. In addition to featuring high-performance glass and efficient lighting, energy-efficient elevators, and solar arrays, the facility achieves nearly a 70% reduction in water consumption, thanks to an innovative on-site rainwater storage system providing 100% of average annual water use for flushing the toilets and urinals.
Stockman Bank’s Missoula Downtown tower achieved LEED v4 Core & Shell Platinum environmental certification. A real achievement since until 2018 there were only 5 commercial buildings in the world that could claim this certification. The low energy-use per square metre bank has been rated with a building energy use intensity or EUI of 23. In addition to harvesting rainwater for toilets and stormwater for irrigation, the building also has an open-loop ground source heat pump system, chilled beams, and a 48.75 kW photovoltaic array. The design also includes covered bicycle parking to get staff moving, as well as electric vehicle charging stations to encourage environmentally-friendly commuting, becoming a virtuous example of across-the-board sustainable commercial architecture. 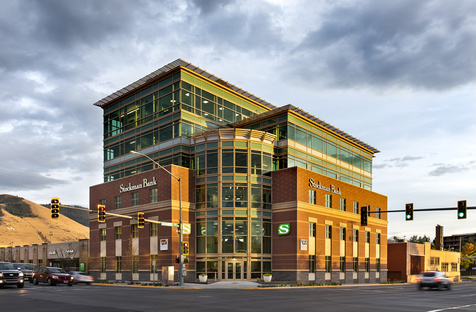 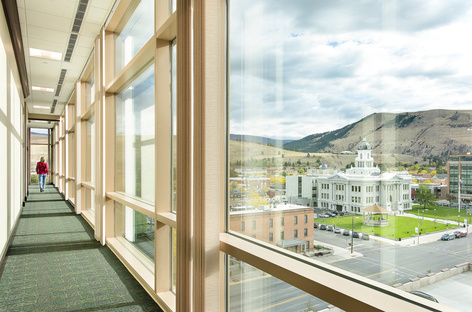 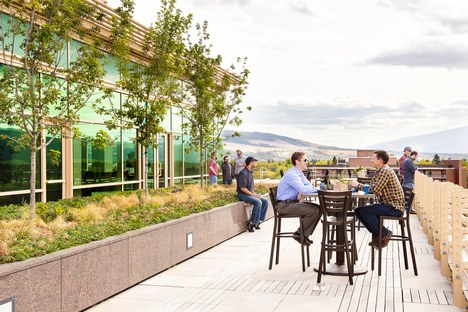 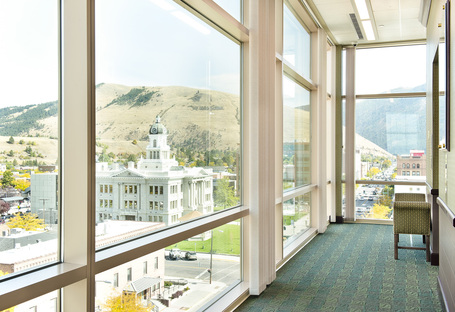 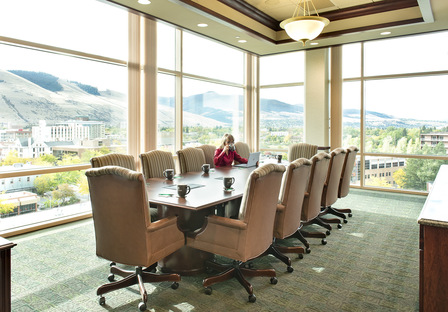 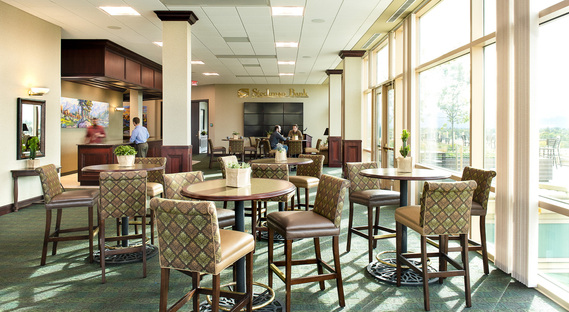 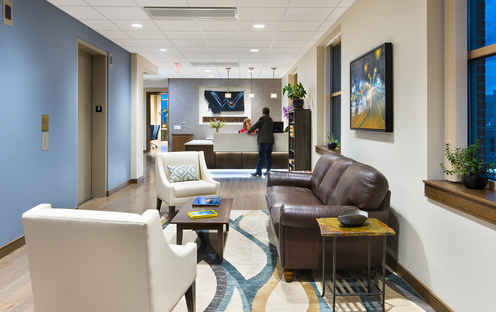 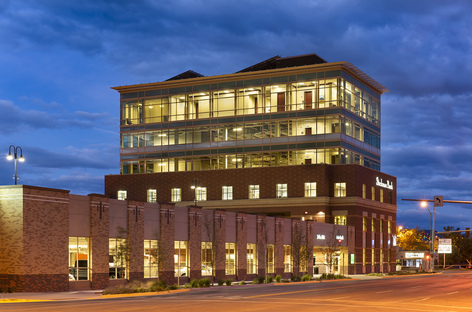 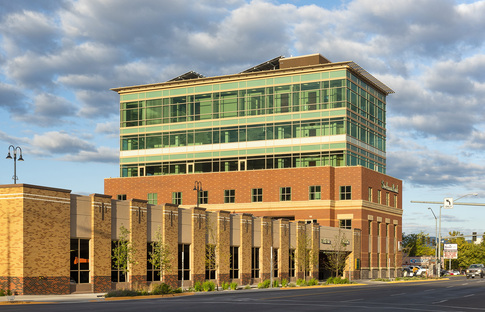 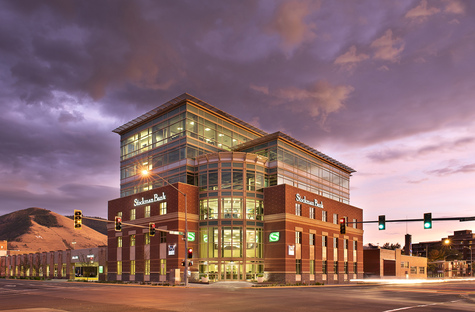