Street Art by Boa Mistura during SCARPIA XII. Ecosystems of art and of society 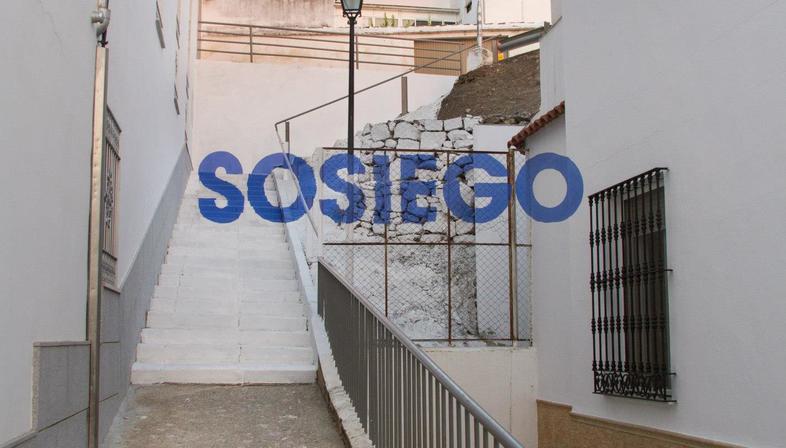 The five artists from the Madrid-based Boa Mistura group participated in the 12th edition of the artistic intervention in the natural and urban space of El Carpio and Maruanas, near Córdoba, Spain. 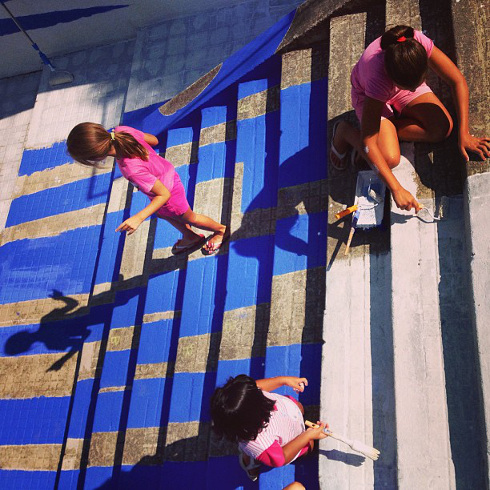 As is their way, pursuing the concept of participatory art the Boa Mistura artists involved the locals to create six murals, each of which summarises community life in a single word. 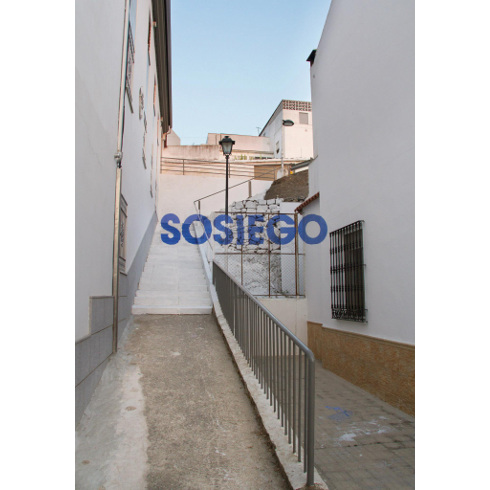 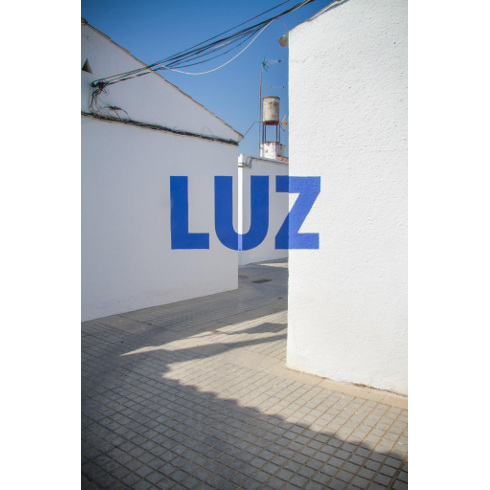 They also used words to get across a sense of belonging to the inhabitants in their Brazilian project in the favelas, but in this case, the words are all the same colour: blue. A colour that stands out on the white walls of the two towns: El Carpio, where we find “Sosiego” and “Serenidad” and Maruanas, decorated with the words “Calma”, “Remanso”, “Claridad” and “Luz”. 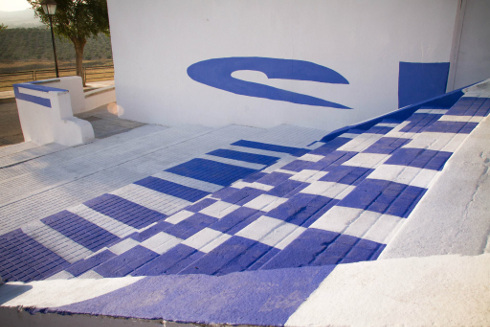 The anamorphic art plays with the viewer who being confronted with the word from their own particular perspective is encouraged to explore the location more carefully, perhaps seeking the more profound meaning of the painted words. 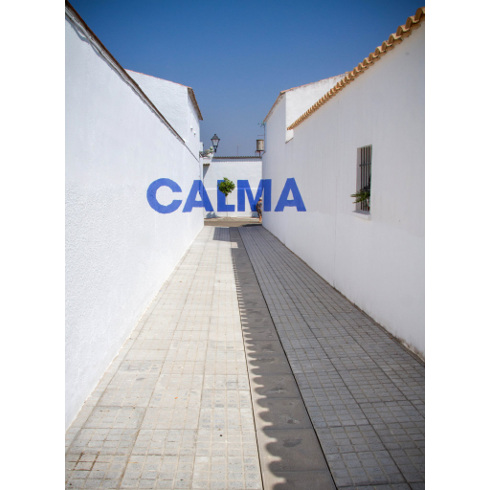 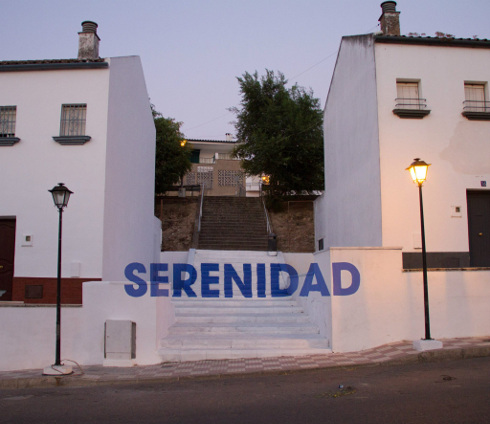 Another Street Art work, again characterised by the motto of this group of artists, that use art as a medium of “urban acupuncture”, to maximise the setting and to set up a link between the context and its inhabitants, too often indifferent to their environment. 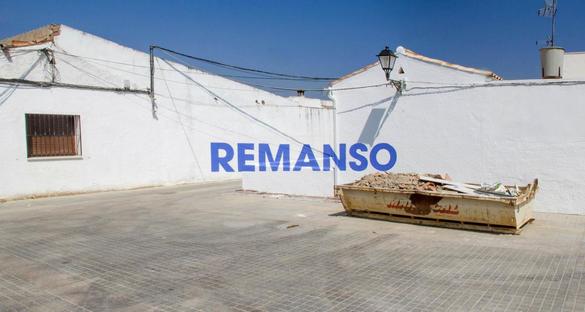 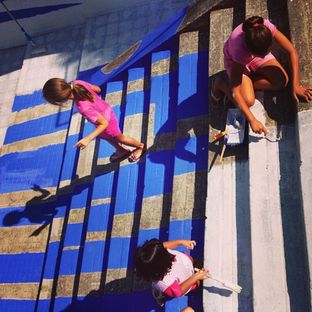 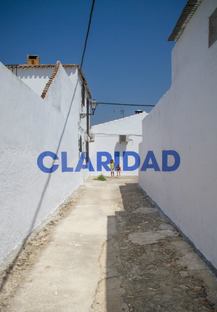 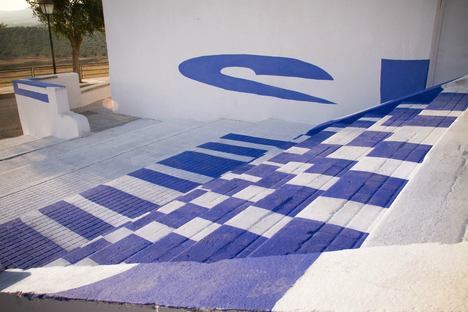 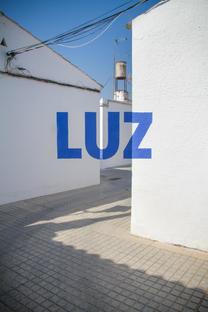 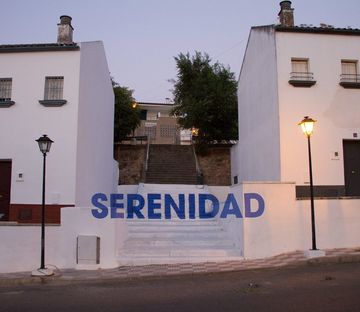 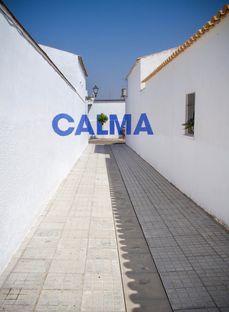