The MoMA reopens after its refurbishment and expansion

After completing its refurbishment and expansion project, developed by the museum together with architects Diller Scofidio + Renfro, in collaboration with Gensler, the new Museum of Modern Art (MoMA) in New York opened to the general public on 21 October with more gallery spaces and open-access galleries and a major focus on architecture themes. 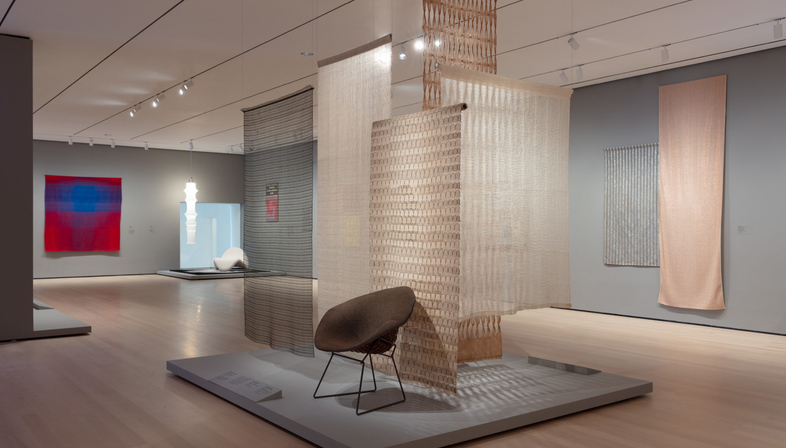 The refurbishment and expansion of the Museum of Modern Art in New York by the architects Diller Scofidio + Renfro and Gensler has been completed and, after the museum closure in June to finish the final part of the work, the famous New York MoMA reopened its doors to the public on 21 October.
One key element of this final stage of the work was the extension to the west wing of the museum’s Ronald S and Jo Carole Lauder building, on the land where the American Folk Art Museum used to stand. This new, six-storey building gives MoMA an additional 3,716 square metres of gallery space called the David Geffen Wing which extends into the Jean Nouvel-designed 53W53 building. This has enabled the museum to add 1,068 square metres on each level, finally giving adequate space to architecture themes and respecting the original, variable heights of the ceilings of the extended floors, namely two, four and five.
Rather than a simple physical expansion, the idea behind the new MoMA was to rethink how the museum shares art with its visitors. So, they reinstalled the whole collection, breaking down the divisions between the different media and bringing together painting and sculpture with photography, film, design, and architecture. Glenn D. Lowry, The David Rockefeller Director: “The real value of this expansion is not more space, but space that allows us to rethink the experience of art in the Museum”.
The renovations and expansion by Diller Scofidio + Renfro and Gensler have given the new MoMA a dynamic presentation of architecture and design with dedicated galleries on every floor of the museum. The location of the architecture and design galleries on each of these floors reflects the curatorial vision of a “both–and” inclusive approach, acknowledging architecture and design both as integral to the interdisciplinary conversation with the visual arts and as autonomous disciplines with specific histories and methodologies.
So we get The Vertical City, an installation in the Museum’s fifth-floor David Geffen Wing,which examines how the invention of the skyscraper in the United States fundamentally changed the shape and experience of the city. On the same floor, Designs for Modern Life takes an in-depth look at the ways in which new modes of living and working were being shaped throughout the interwar period in Europe  Architecture for Modern Art, located on the Museum’s fifth floor, in the Yoshio Taniguchi–designed Rockefeller Building, looks back at architecture designed specifically to answer the question “how should modern art be exhibited?” Architecture Systems investigates the increasing preoccupation of architects and designers with the concept of systems and Building Citizens, located on the Museum’s second floor, in the Taniguchi-designed Rockefeller Building, explores how architects have generated new ideas about the way spaces are occupied, how buildings are visualized, and the materials with which they are fabricated.
These new and extensive spaces allow the Department of Architecture and Design not only to explore the collection through changing themes in regular rotations but also to mount topical installations that leverage the Department’s holdings to address current disciplinary conversations and public concerns. 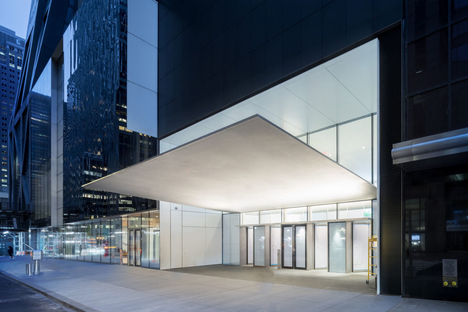 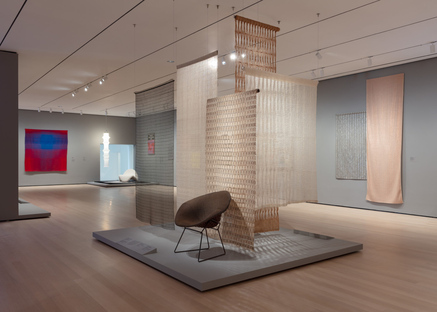 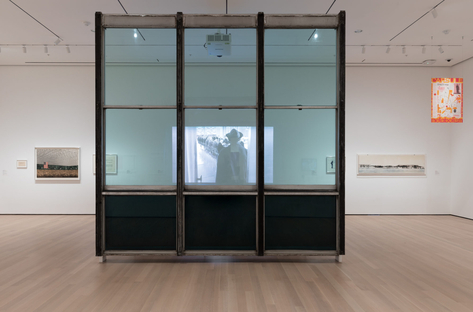 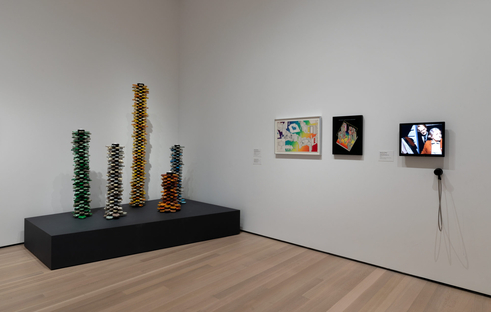 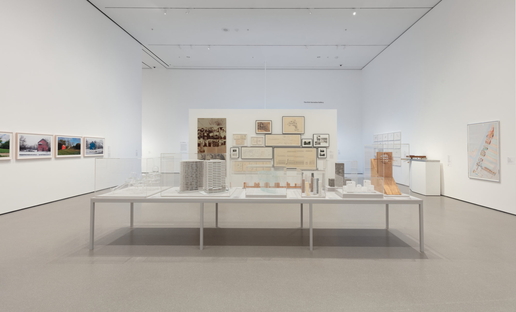 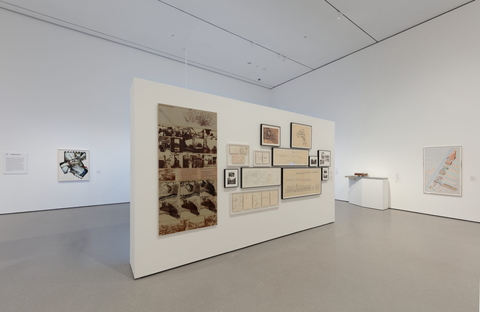 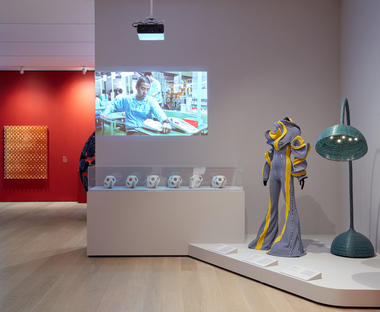 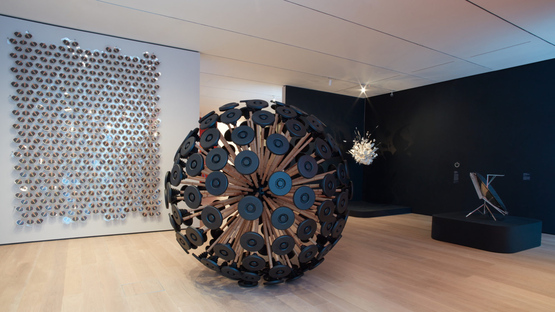 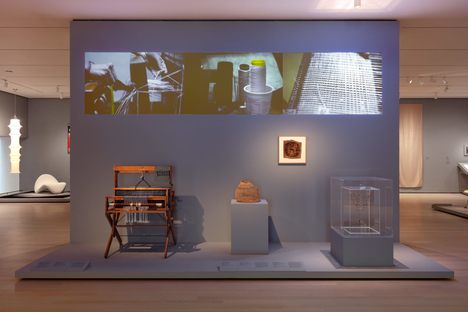