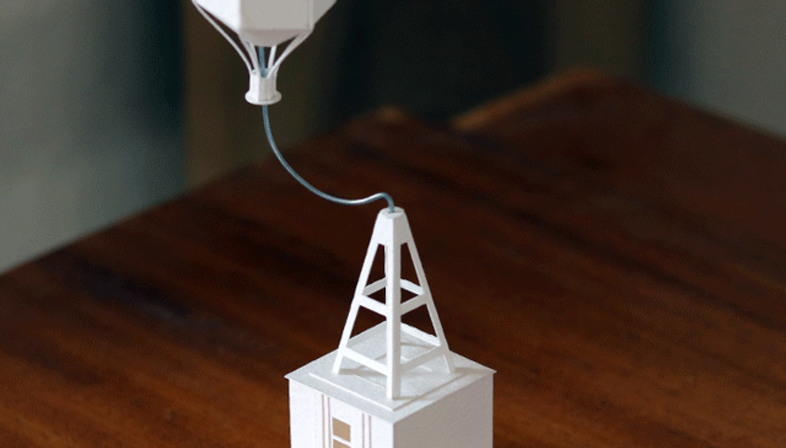 Enchanting, delicate and delightful miniature paper buildings. With Paperholm, since 2014 Scottish artist Charles Young has been crafting a world of paper, one piece each day, and now he has constructed five islands that we share with our readers.


The charm of simple things in a world dominated by technology like rendering or 3D printing: this is the secret behind the patient work of architect and artist Charles Young who began his “Paperholm” project in summer 2014. He creates objects - mainly architectural - from 200 gsm watercolour paper and PVA glue, on a base mostly made of scrap wood, cut to a better size if necessary and stones. He designs, makes, photographs and uploads one new object each day.
After a year he completed the first island, a miniature paper city in all its detail: structured facades, trees, windows that open and close, moving constructions that you can see clearly in the hand-animated GIFs on Charles Young's site. Paperholm may seem low-tech in today's world, where models are printed in 3D directly from the CAD drawing, but what makes them really fascinating is the handcraftsmanship, the fact that they are completely analogue and “off-grid”.
This charm can also be seen in the field, for example in the exhibition of five new islands, bringing all of the pieces together as a constructed archipelago for the first time at the NEoN Digital Arts festival, Dundee in November 2016.
Charles Young was also at the 15th International Architecture Exhibition with “Zattere”, an appendix to his Paperholm project, as testimony from the analogue frontier, where nothing is impossible when creativity is involved. 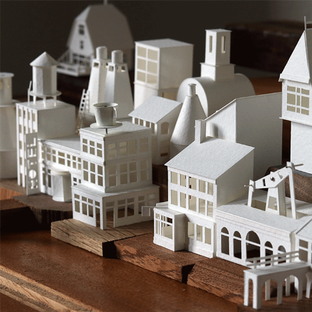 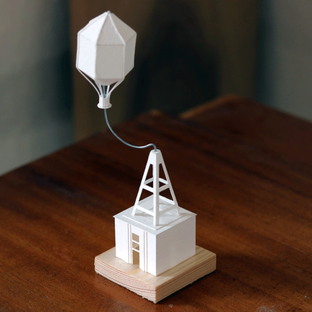 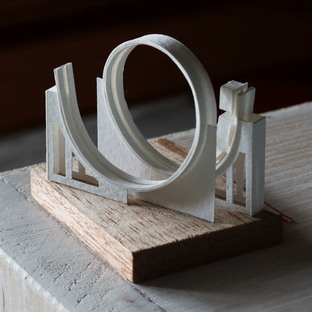 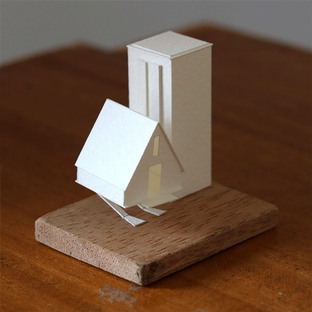 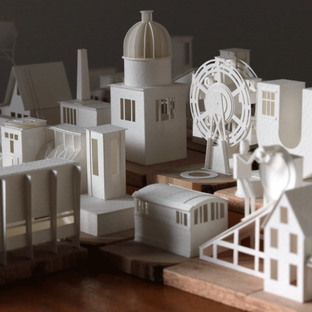 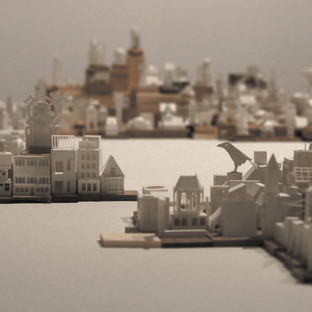 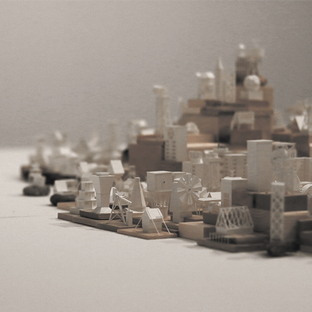 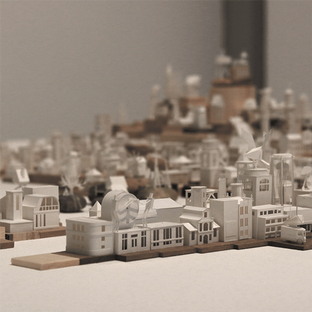 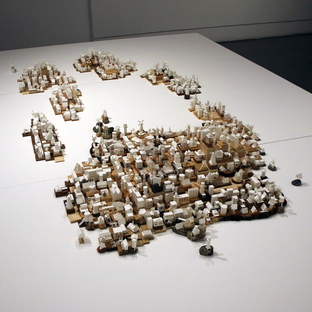