The extensive damage caused by the devastating explosion at Beirut’s port on 4 August 2020 also affected many school buildings. Architect Karim Nader is working together with architect Ivana Nestorovic on a rapid-response urgent project to restore ten public schools in western Beirut, giving its children the chance to return to school as soon as possible. 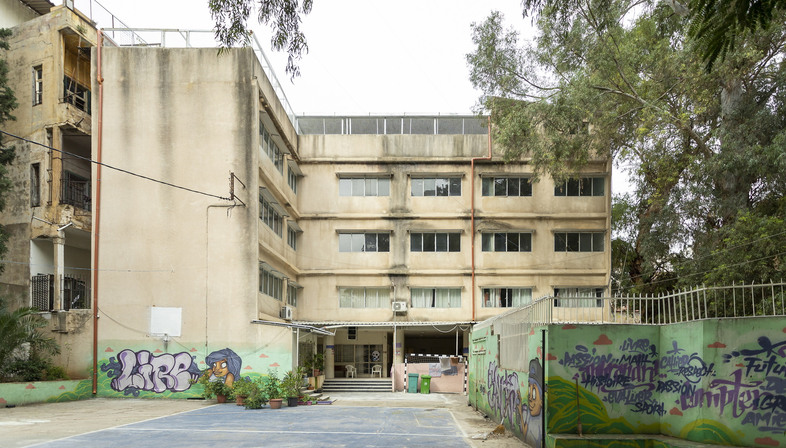 On 4 August 2020, a devastating explosion at the Port of Beirut - at an already difficult time - caused death and destruction in the Lebanese capital. Amongst the countless buildings damaged were numerous schools, with serious repercussions for their students. As such, rebuilding them is an important task which is being tackled by Lebanese architect Karim Nader in conjunction with the Lebanese Ministry of Education and Higher Education, as well as the support of the Swiss Agency for Development and Cooperation.
Together with architect Ivana Nestorovic, Kader and his firm undertook a detailed assessment of the damage caused, as well as identifying other structural and functional weaknesses in each of the affected buildings. Furthermore, the architects were placed in charge of the procurement process, preparing the tender documents, selecting and evaluating the contractors, and subsequently overseeing the execution phase.
The schools have been classified into one of two groups: those housed in historic buildings, some of which date back to the late 19th century, and others that occupy buildings dating from the late 1950s onwards. Consequently, every school tucked away in the city’s old quarters is representative of the era in which it was built. And so, with a view to preserving these qualities, the ongoing works are mainly concerned with restoring specific architectural elements on a case-by-case basis, such as triple-arched windows or decorative wooden elements, which are largely located above the partition walls between the classrooms and the common areas. Of course, in addition to these come more basic and fundamental repairs, namely to doors and windows, as well as roofs in need of restoration. The most obvious example of these interventions can be found in the Burj Abi Haidar Kindergarten (School 20 - Burj Abi Haidar Mixed Public Kindergarten).
In addition, some of the schools which occupy modern buildings built in the late 1950s have given Karim Nader and his team the opportunity to make programmatic improvements as well. For example, in a school in Zoqaq al-Blat (School 16 - Zoqaq Al Blat Mixed), the firm had the opportunity to transform the unused roof area into a multifunctional space. Two rooms were transformed into a single room for arts and crafts. This will allow the school to expand the curriculum it offers its students, getting them involved in creative work. What’s more, another area of the roof terrace has been set up as the location for a new greenhouse. This will come to fruition in the second phase of the project, which is also set to implement multiple measures to improve the energy efficiency of the entire building.
During the initial phase, meanwhile, it became clear to the architects that further action was required to prevent the buildings - especially those of historical importance - from deteriorating any further. They also came to understand that there was a need for other spatial improvements and adjustments to the curriculum. Some of these, such as urban gardening and artistic mural painting, will be offered through a series of workshops in a participatory approach that will involve students in the design and execution - as well as the ongoing maintenance and preservation - of these newly added areas. In this sense, Karim Nader’s project is leading to tangible, beneficial innovation to the advantage of these students, offering the new opportunities and ideas needed for them to overcome the trauma caused by the explosion. 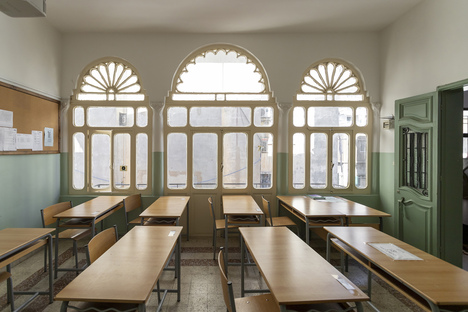 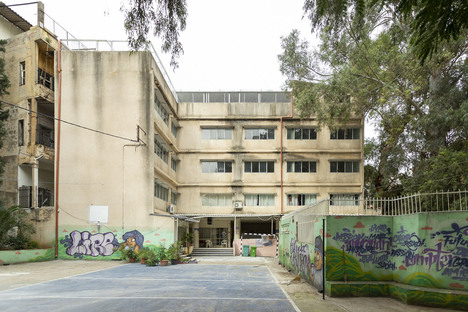 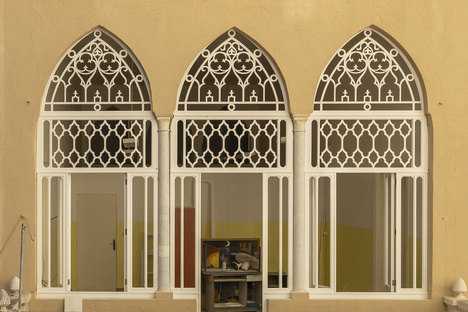 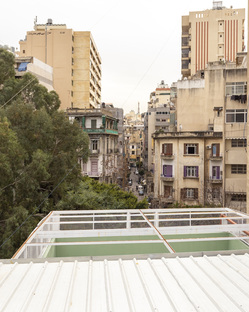 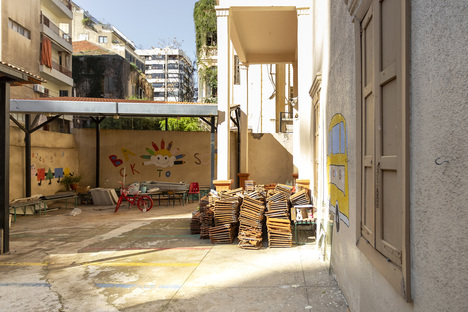 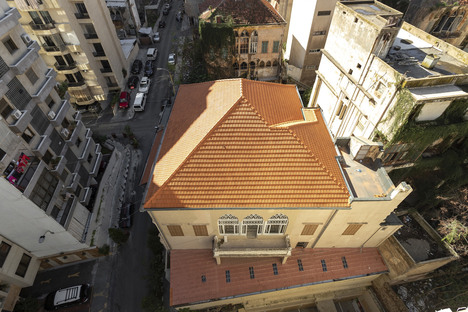 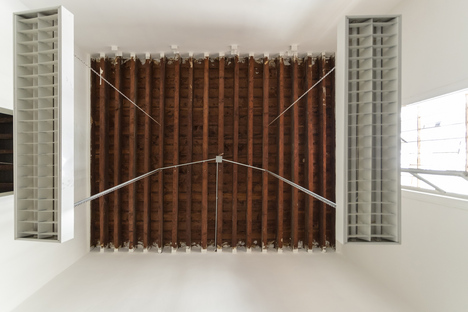 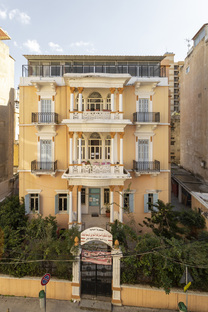 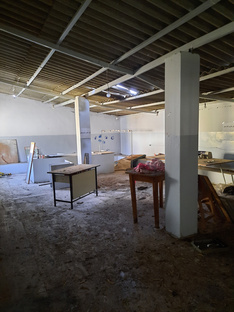 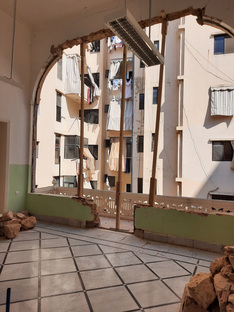 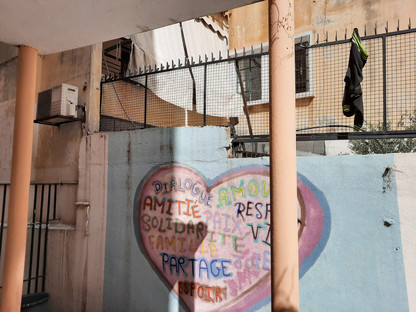