Green City Milano, the third edition is ready to go 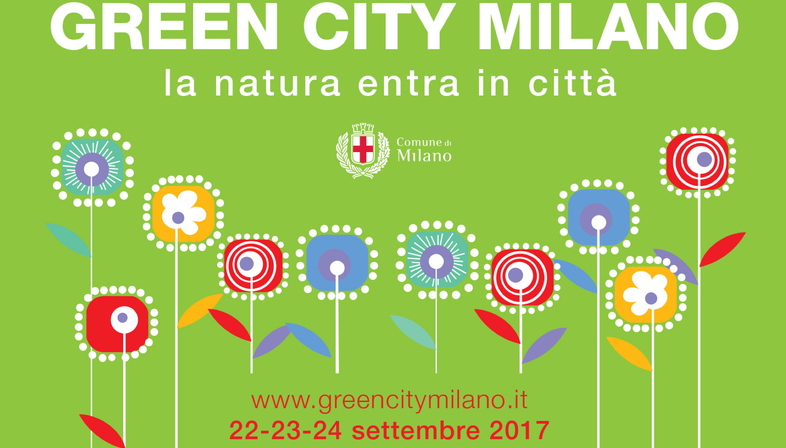 From 22 to 24 September 2017, Milan is showcasing its green heart. The initiative is organised by the Municipality and involves more than 130 public and private associations, individuals and organisations that chose Green City Milano to give voice to the nature that will be invading the city with 500 initiatives across the city.


The slogan for the 2017 edition of the three-day event called Green City is “nature comes to the city”. Citizens, associations, committees, businesses will be transforming outdoor and indoor spaces, green zones, parks and gardens to turn them into places where the community can meet and share, for projects, workshops, meetings and to celebrate green and nature. What's more, there will be lots of opportunities for the city's governors and the community to join forces and come up with future green visions for the city and the cityscape.
Initiatives include the one by Piuarch architecture firm, which brings to Green City Milano 2017 the recent proposals for the Chicago and Sao Paulo architecture biennials, together with its own experience in its home neighbourhood of Brera, created in partnership with landscape architect Cornelius Gavril. In its offices on via Palermo 1, Milan, the architecture firm will host an exhibition focusing on the projects that are united by the common denominator of “green”. Here, the rooftop garden planted in 2015 on the 300-square-metre roof of the Piuarch offices is the first piece of this international network, a symbol of how it is possible to improve unused spaces in the urban fabric. Like the other projects on show, for Piuarch, green doesn't just play a purely ecological part, it actually introduces overall sustainability, with positive impacts on social and cultural life, from sharing to learning, from promoting meetings to transmitting ethical values.
One of the weekend's most important events is the inauguration of Viale delle Rimembranze in Lambrate on Saturday 23 September. This plaza was built and opened in 1920, and 114 plane trees were planted there to commemorate the combatants from Lambrate who lost their lives during World War I. It ended up becoming a parking lot. The Municipality of Milan decided to respond to the demands of the locals and it has now been turned into a “Shared Garden”, a social and cultural reference for the city, a tangible example of green that not so much comes to the Lombardy regional capital but comes back to it. 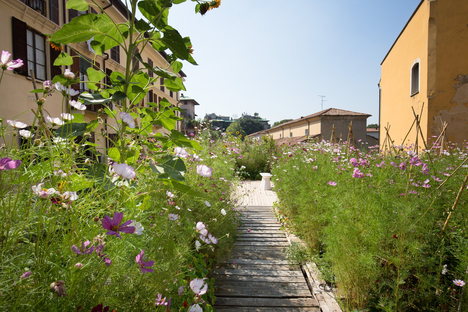 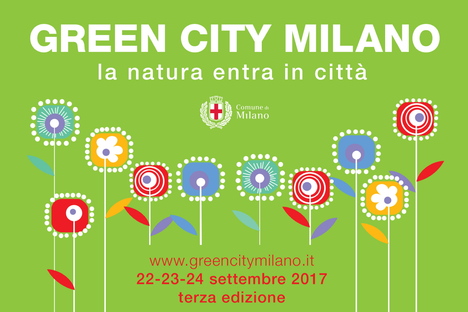 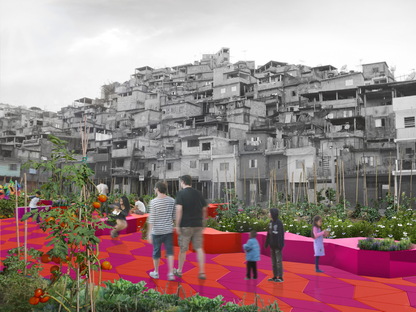 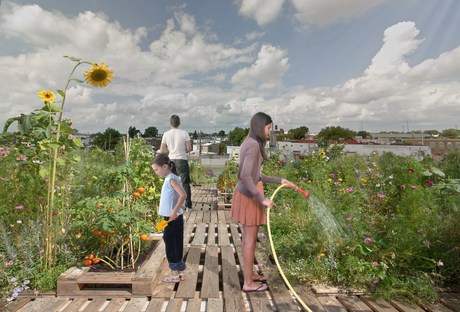 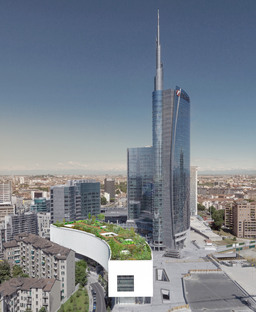