Forgotten Architecture is a project for mapping neglected works of architecture. The initiative began on the internet, with a Facebook page created in 2019, and has now become a book offering testimony, thanks to architect Bianca Felicori, who came up with the idea, and publisher Nero Editions. 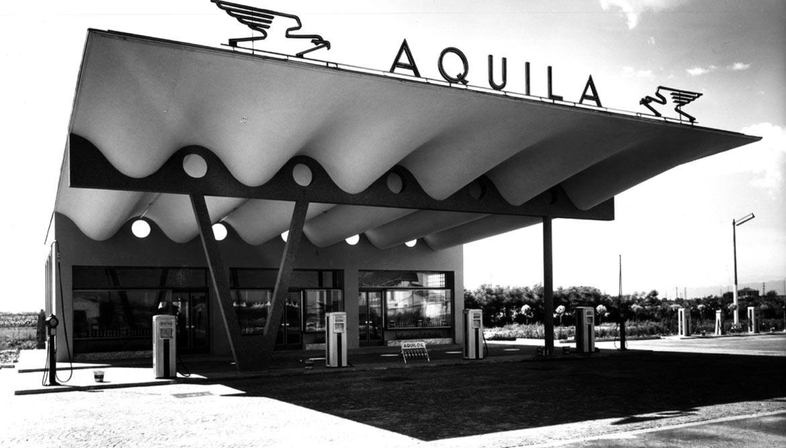 The fascination of works of architecture off the radar of the big architecture magazines, exploring territories in search of hidden treasures, of long-forgotten constructions, are themes that have always interested Livegreenblog. Last week we went to the Triennale for the launch of the book “Forgotten Architecture. Un archivio di progetti compiuti e scomparsi” (“Forgotten Architecture. An archive of built projects that have disappeared”,) curated by architect Bianca Felicori and published by Nero Editions.
The editorial project is the heritage of Forgotten Architecture, a virtual group experience which originated on Facebook in May 2019. As we may read on the group’s page: “The idea is simple: recovering projects by little-known and unknown architects, works that remain in the shadow of the great masters, looking into “minor figures”, and combining different backgrounds in the history of architecture to complete students’ university studies. It is a collective experience that goes beyond the purely architectural, a virtual world peopled by more than 27,000 members from a variety of different professional backgrounds”.
The group permits discovery of rare treasures of 20th-century architecture through images posted from all over the world. Many of the buildings have been abandoned, and some have even been destroyed, but live on in the archives of the architects who designed them or in old magazines. The valuable heritage thus collected has now been collected in a published volume.
In the transformation from an online forum to a book, Forgotten Architecture maintains its character as a dynamic, horizontal collective experience born on the social networks. As editor Bianca Felicori explains, “to stay true to the principles of the group, the editorial choice of content for the central part of the book is based on the architectural categories most frequently published in the group: ephemeral architecture, service stations, discotheques and resorts, homes and playgrounds. Many of the texts were written and edited by active members of the Facebook group, freely interpreting the theme of architecture. Every chapter is accompanied by a selection of the projects published on the group page, each of which is captioned with the name of the person who shared it to the Facebook group.”
A lot of work went into the preparation of the book, with years of research and collection of photographic material, documents and drawings from professional studios, private archives and institutions, making “Forgotten Architecture” a reference book in its field. Divided into various chapters, we find works which have finally been immortalised, even off the internet. Treasures include the home designed by Ettore Sottsass Jr. for Arnaldo Pomodoro, only recently photographed by the editor of the volume, Bianca Felicori, with Fabrizio Vatieri and Nicola Nunziata. The book also features the first project by Ignazio Gardella, a great master of 20th-century Italian architecture, that is, the church of the former anti-tuberculosis sanatorium in Alessandria, immortalised by architecture photographer Gianluca Giordano during FAI heritage days in the spring of 2019.
The book is distributed by Roman publisher Nero Editions through the “before or never” system, meaning the volume is only available for a very short period of time (until June 7), making it a collectors’ item, adding another layer of narration to the destiny of the forgotten buildings whose story is told in its pages. 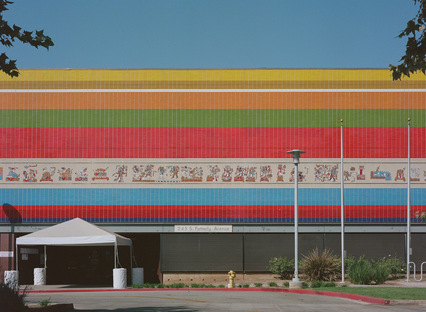 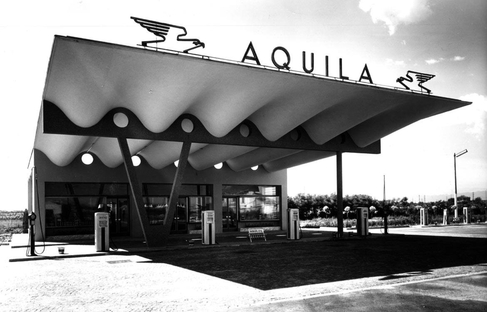 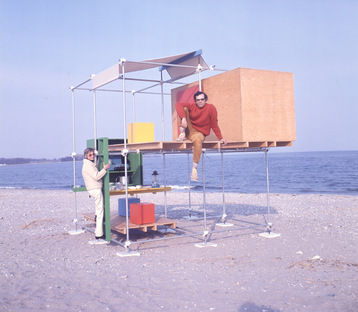 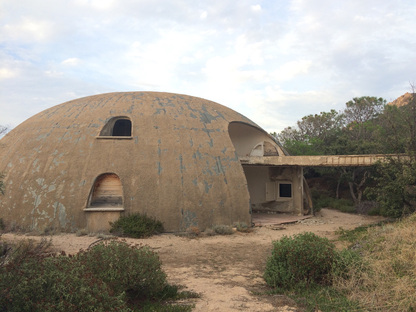 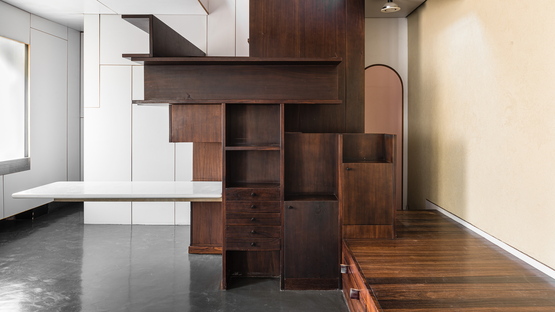 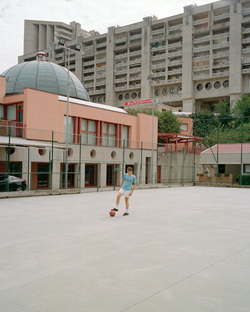 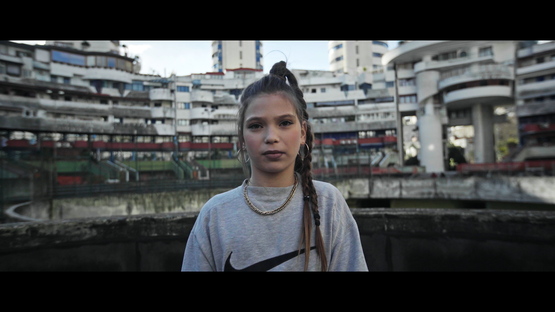 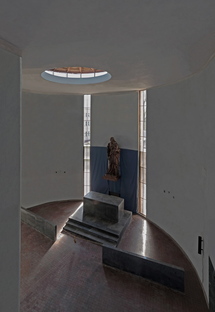