Japanese architect Yasuyuki Kitamura’s House in Minohshinmachi offers tangible proof that a house can be made beautiful and interesting even on a low budget, in a project that stands out for its formal beauty and ability to interact with its natural surroundings. 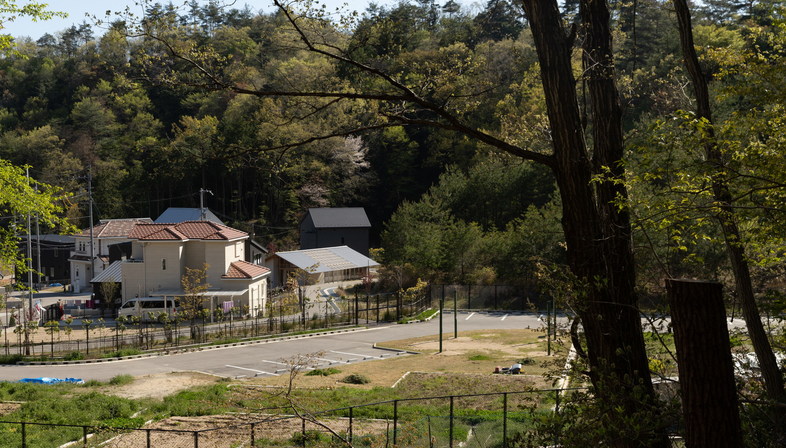 We all know that beautiful does not mean impossible: in this section we often present projects whose great beauty is a result of limitations on the budget, context or project requirements. One virtuous example of this is the House in Minohshinmachi designed by Japanese architect Yasuyuki Kitamura, founder of Yasuyuki Kitamura Architects, for a young couple in the southernmost part of the city of Minoh, in Osaka prefecture.
This is an area of particular natural beauty, although the suburban homes don’t seem to benefit from it. The clients wanted to live in a home “ that would allow them to absorb the richness of nature in their daily life, unlike living in a house built in the city”, according to the architect.
The position of the 210 square-metre lot, squeezed between two other residential lots with the magnificent greenery of Mount Aogai, the mountain to the north of Minoh, in the background, inspired the architect’s decisions. The House in Minohshinmachi is an 87-square-metre building on a single level with a simple gabled roof kept low to maintain a loose continuity with the landscape around it. To save on construction times and costs, the clients opted for the conventional timber construction method with a simple symmetrical frame. All bearing static safety in mind to guarantee performance in compliance with level 3 seismic standards, essential in earthquake-prone Japan.
The transition between inside and outside is mediated by big windows that interact with their surroundings. Inside is a generously sized, well-lit space that also receives light from above through skylights framing chunks of the sky and reinforcing the home’s ties with its natural surroundings. The interior space is rhythmically marked by slender wooden beams, and the kitchen, bathroom and other functional spaces are contained in a series of rectilinear volumes forming a cluster in the centre of the layout, painted white or clad in plywood to form solid elements that create a pleasing contrast with the home’s cladding.
Though it appears light and ethereal, the house is actually highly resistant to earthquakes, thanks to the traditional timber construction method employed in this new architectural expression in a beautiful natural setting. As architect Yasuyuki Kitamura comments: "We have been searching for the future of environmental architecture, and our goal was to reconstruct the forgotten relationship between local character and the surrounding natural environment. The result is a new type of building that, in addition to its high residential performance, feels more like a part of nature”.
This focus on the environment also translates into ecological performance with high standards of thermal insulation, offering a very high level of living comfort in harmony with its surroundings, without too much of an impact on the budget.
Yasuyuki Kitamura’s House in Minohshinmachi won the prestigious AZ Award and was shortlisted as a finalist in the 2021 Architizer A+ Awards for Architecture + Living Small/Low Cost Design. 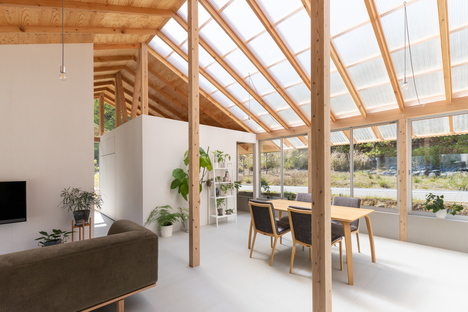 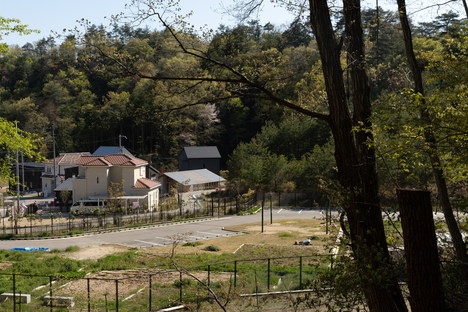 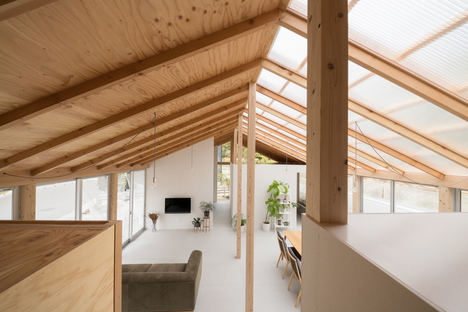 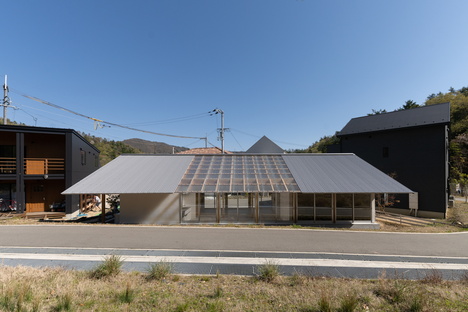 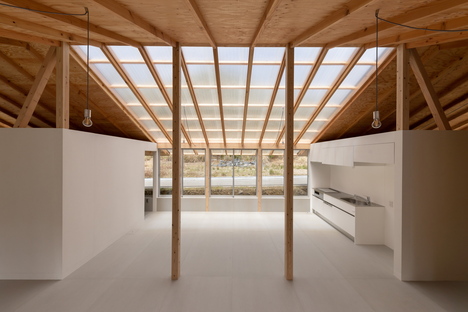 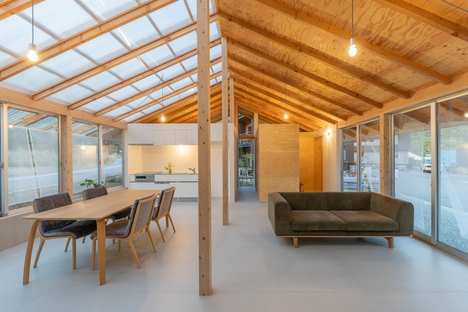 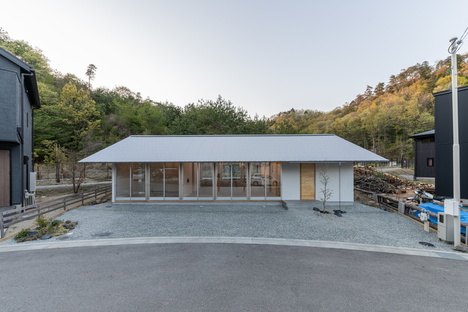 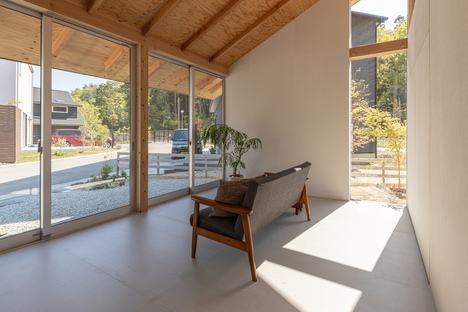 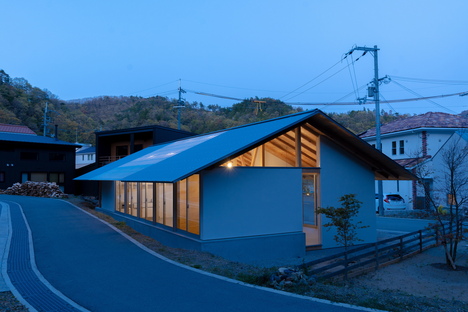 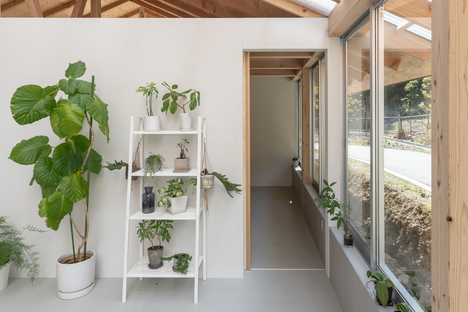 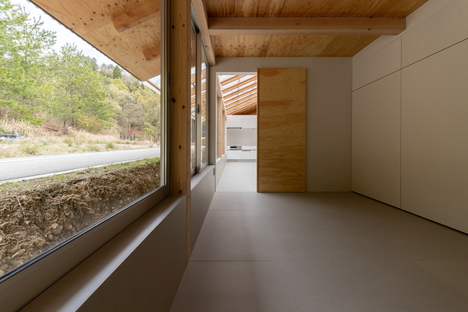 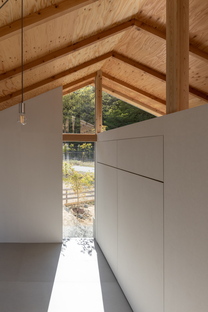