Burning Man is a festival held in Black Rock City, Nevada, in the Black Rock desert.

Burning Man is a festival held in Black Rock City, Nevada, in the Black Rock desert. An annual event that mobilises creative artists, musicians, designers way ahead of time, in order to build the various “creatures” on show and in use during the festival.

“One of the remarkable aspects of a Burning Man project is that we aren't doing it for money or acclaim, but instead we are motivated by the creative process – making! We are making a creature (art) and building a community through shared experiences, common struggle, and long hours. When we come together, finally, on the Playa (ed. note - the location on the salt lake where the festival is held) and we animate our Axolotl, we will be ready to celebrate.”

These are the words used by Benjamin Golden from the team of Art Car makers that is building the ¡AXOLOTL! mobile art installation and soundstage, to describe the reasoning and the mood behind one of the most popular creative events in the United States - Burning Man - held since 1991 in Nevada, not far from Reno. “Burning man is a very real, very fun and also very difficult situation to be in. Unlike any festival in the world, Burning Man not only expects you to work, but asks you to take your own survival very seriously. Burning Man is also not a music festival, though there is music involved, it is an art festival. As such, so much of the experience is taking in the craft around you and also contributing to that craft. We are building a city at Burning Man, with all the trappings you'd expect in a normal city, only this city is on the surface of Mars and has a primary focus of art and expression. Burning Man is real, and we all should experience it,” explains Jim Reynolds, audio & team lead. 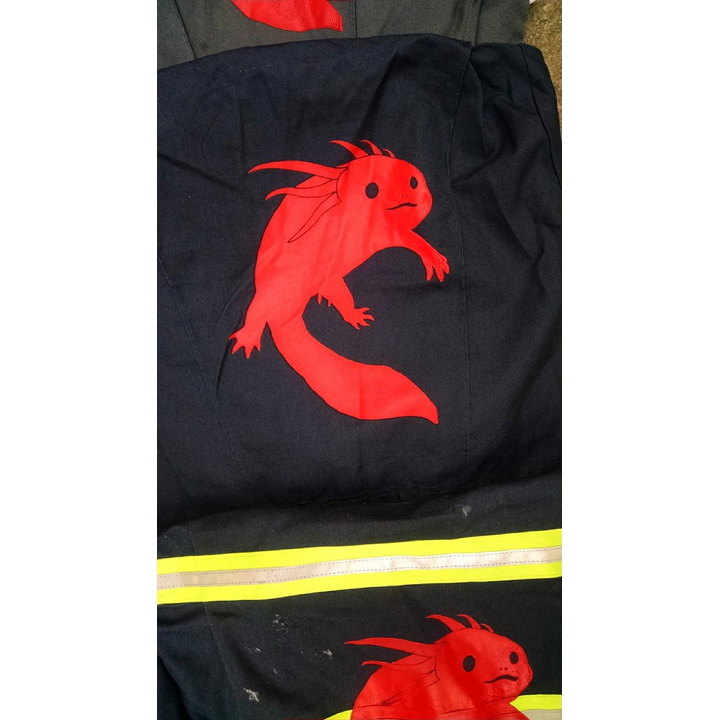 ¡AXOLOTL! is a 15-metre long mobile art installation and soundstage built on a base vehicle - a 1991 Blue Bird school bus outfitted with a steel U-strut exoskeleton - and with CNC-cut interlocking planes forming the body. The name and inspiration for ¡AXOLOTL! is the rare amphibian that only exists in Mexico City's Lake Xochimilco and whose peculiar morphology means it can live in both water and air. It symbolises the out-of-the-box nature of both the actual project - which has many possible uses - and the adaptability of fauna responding to environmental conditions, a form of resilience, and the power of regeneration that we can learn from. A very important aspect especially in the creative world (not only limited to the Burning Man) where “our resilience towards adversity has kept us going”, Jim Reynolds says.

The truly varied ¡AXOLOTL! design team is led by renowned architect and outspoken champion of Mexico's endangered wetlands (link), Elias Cattan and they come from different backgrounds. We let Benjamin Golden tell us all about them: Another wonderful aspect of this project is its interdisciplinary nature that brings us together from all over -- we have artists, architects, and designers in Mexico, fire wizards in Ohio, a lighting team in Connecticut, steel fabricators in Texas, builder leaders in New York, Los Angeles, and San Francisco, and participants from France, Spain, and Israel.  It's an opportunity to work closely with highly skilled folks and to learn new trades.” 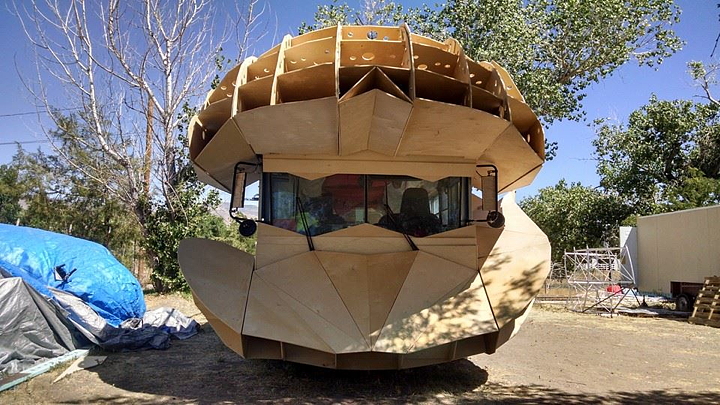 ¡AXOLOTL! is therefore a unique opportunity for applied interdisciplinary creativity where the entertaining context drives networking and lays the foundations for future collaboration and great ideas. Jim Reynolds told us that “this project is an opportunity for creativity on so many very distinct and different levels that it allows me a different kind of experience than music does.  It's fun, it's like adult free play.” He get to build a vintage hi-fi sound system and wire LED lights for electricity and cut plywood and work with his hands and was creative in a group.
Or to say it in the words of American entertainer and motivational speaker Earl Nightingale: "Creativity is a natural extension of our enthusiasm"... and if you want to make a contribution, their ethical fundraising campaign is still open on the youcaring platform, to see ¡AXOLOTL! in action on 27 August 2016. 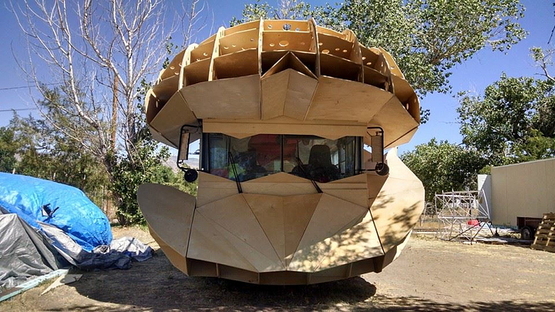