Atelier COLE and a bear sanctuary in Vietnam

In a collaboration with Cát Tiên National Park, Free the Bears and Building Trust international, COLE have completed the design of a series of buildings serving to house bears rescued from the illegal wildlife trade and bear bile industry. 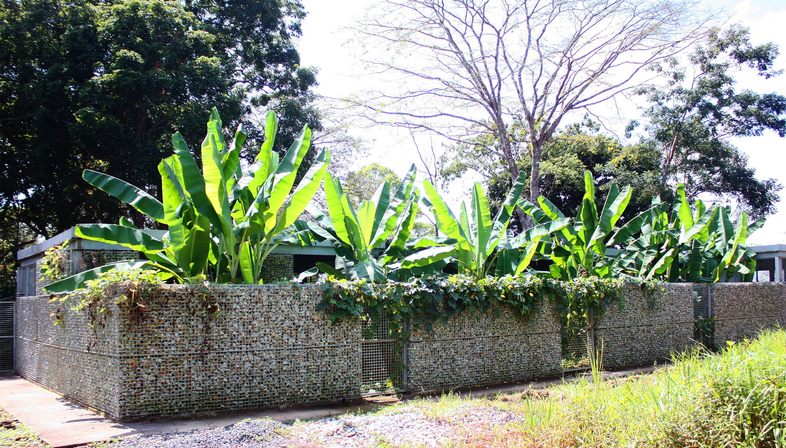 In a collaboration with Cát Tiên National Park, Free the Bears and Building Trust international, COLE have completed the design of a series of buildings serving to house bears rescued from the illegal wildlife trade and bear bile industry. The result is a modular, light-filled, sustainable gabion structure aiming to fuse nature and functionality.


The design team from Atelier COLE have been delivering projects in Southeast Asia for many years now and are known to our readers for their sustainable and socially responsible architecture. Some of their projects include the Skate School in Phnom Penh and Eco-Lodges for bird-watching in Cambodia, just to mention a couple, and they have always partnered with Building Trust International and other non-profit organisations.
Their latest project - the Vietnam Bear Sanctuary - stands in the jungle of southern Vietnam site of one of its largest national parks - Cát Tiên National Park - and quite an inaccessible zone. This, of course, strongly impact the design options of the architects. The project was developed together with the Free the Bears association and aims to provide a safe haven for Asiatic black bears (the white-faced Moon Bears) and Sun Bears, which are kept in captivity in horrifying conditions and regularly milked for their bile to be used in traditional medicines.
The project called for a simple, easily replicable design that could be adapted to fit the topography of the heavily forested jungle hill and that would be as environmentally sustainable as possible. This was to respond to both the location inside a national park and to the fact that the client is so closely connected with wildlife conservation. And being a non-profit organisation, it also needed to be affordable.
The architect David Cole, director of the firm, explains why the design team chose large metal gabions filled with local stones to create the walls of this new, modular design structure. It meant they could source the material locally and avoid using concrete that would have been difficult to ship here because of the remote, inaccessible site and at the same time would have had a considerable impact on the environment. Not only that but this design means it will be easier to expand the structure in the future. The thick walls of gabions guarantee a high thermal mass, making the environment even more comfortable for the bears. The structure is also oriented from east to west to reduce overheating of the dens.
A steel frame structure supports a green roof, which is one metre higher than the gabion walls to allow for good cross ventilation. Cutouts in the roof allow high levels of natural light in the bear houses placed around internal courtyards to give ample space for fruit trees that provide a food source for the bears.
The intention of the design team from Atelier Cole is that over time the plants will grow and the green roof will flourish so much that it will end up blending in with the jungle.
The Vietnam Bear Sanctuary features six bear houses to accommodate the over 40 bears saved by the centre, along with an education centre, hospital, quarantine and associated administration buildings. A practical, functional structure that brings together environmental and aesthetic quality and stands as an easily replicable, low-cost model to be able to provide the very best care and a real second chance for these victims of the cruel bear bile trade. 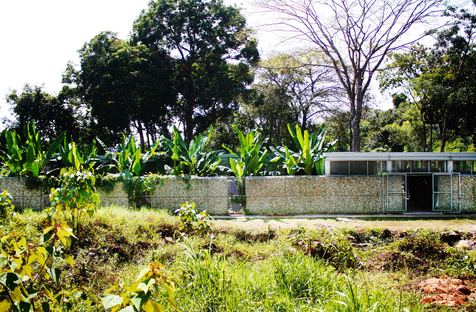 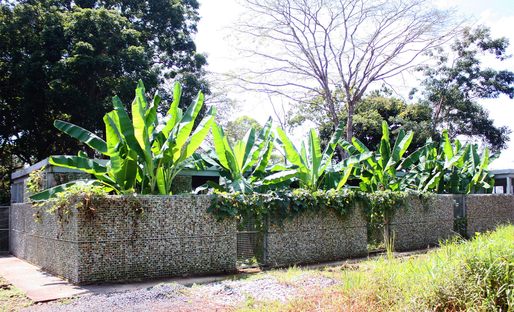 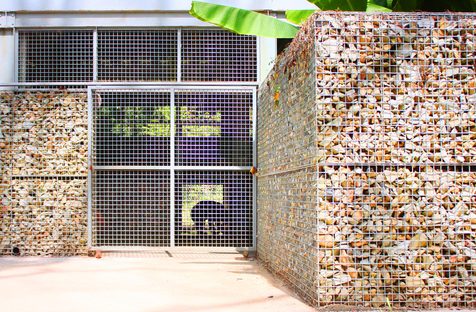 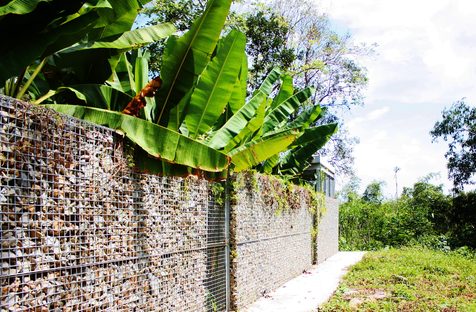 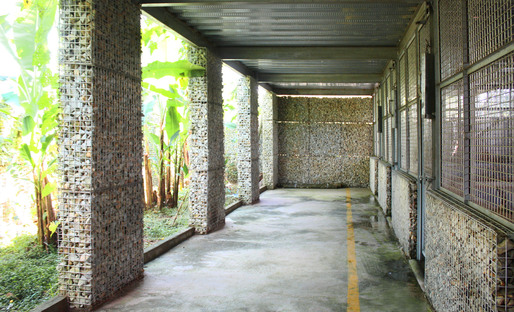 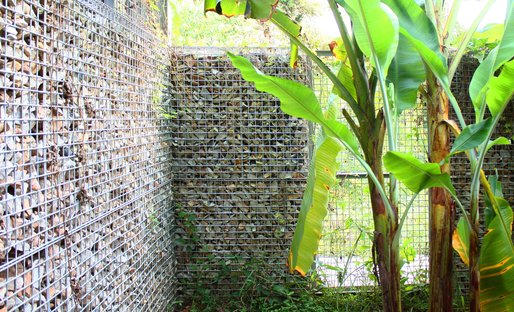 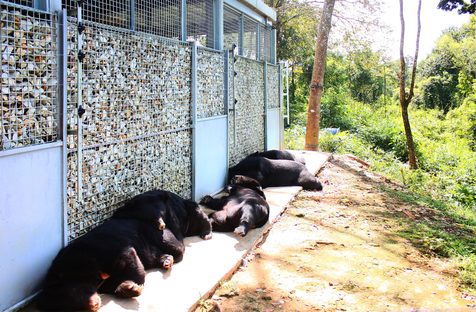 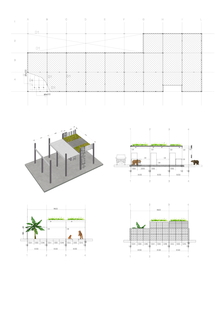 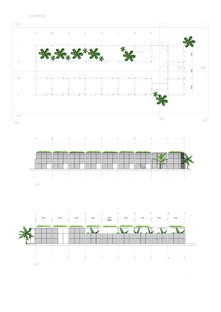 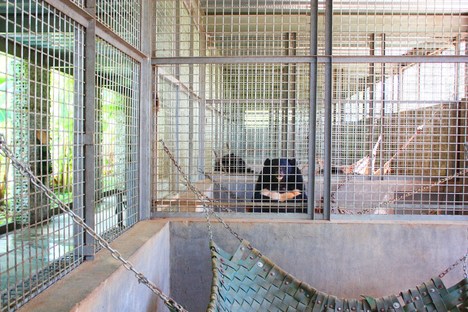 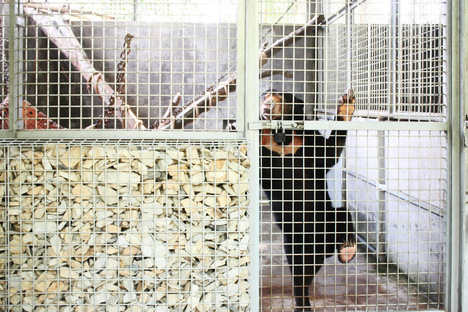