Two exhibitions, “Antonio Sant’Elia (1888-1916). Il futuro delle città (The future of the city)” currently at Triennale di Milano and “Antonio Sant’Elia. All’origine del progetto (At the origin of design)” at Pinacoteca Civica di Como, along with a number of other events, look back on the life and career of architect Antonio Sant'Elia a hundred years after his death. 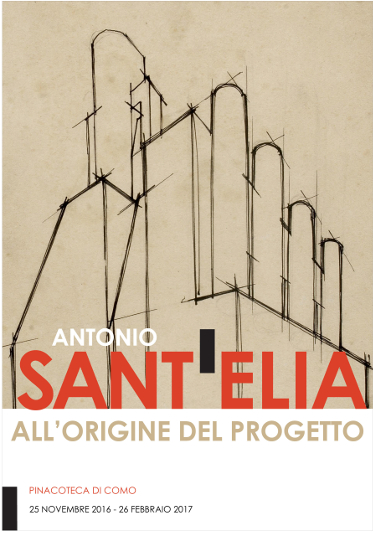 A series of events celebrate architect Antonio Sant'Elia 100 years after his tragic death in the First World War at the age of only 28. 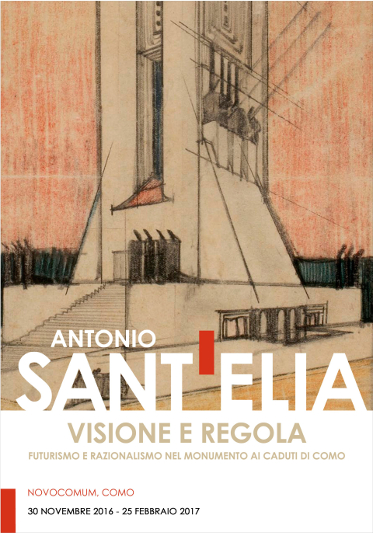 Two exhibitions focus on the author of the Manifesto of Futurist Architecture: one at Triennale di Milano entitled “Antonio Sant’Elia (1888-1916): The future of cities”, about his New City, later renamed the Futurist City, which the architect began working on in 1914. The exhibition is intended for the general public and divided into three sections, from the context in which the architect grew up, early 20th century Milan and the transformations the city was undergoing , followed by 40 original drawings presenting the architect’s extraordinary visions of the city of the future from private collections and the Pinacoteca Civica di Como. The third and last section looks at the direct and indirect heritage of Sant'Elia’s work, concluding with a totem installation by Alessandro Mendini paying homage to the architect from Como.

The second exhibition: “Antonio Sant’Elia. At the origins of design” at the Pinacoteca Civica di Como proposes a 3 D view of Sant'Elia’s plans. Three-dimensional models made especially for the exhibition reveal the details of his architectural plans and the composition of his volumes.
The Order of Architects of the Province of Como marks the centennial of Sant’Elia’s death with an initiative intended to reinterpret the Monument to the Fallen of 1931-33 on the basis of Sant’Elia’s drawings, from Prampolini’s studies to Giuseppe Terragni’s final plan. Video is the means of communication used to represent this important element of the architecture of the city of Como, and the exhibition at Terragni’s Novocomum is accompanied by short films made by students at the Mendrisio Architecture Academy under the coordination of the famous director Ila Beka. 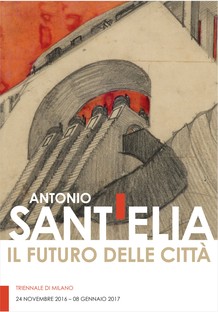 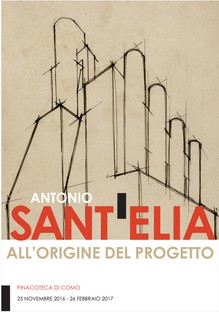 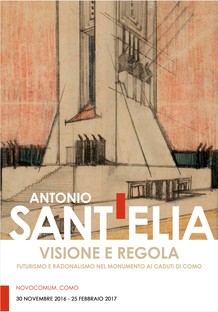 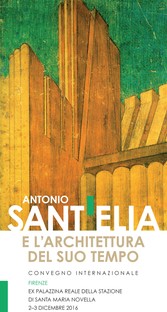