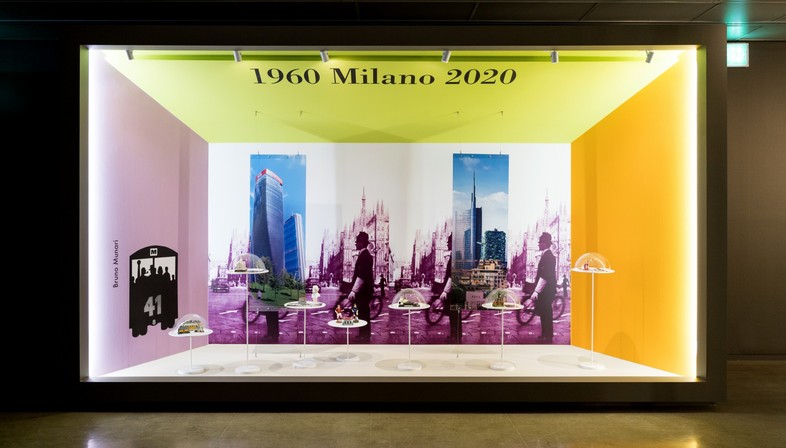 Hangaram Art Museum in Seoul Arts Centre (SAC) in Seoul, South Korea pays homage to brothers Achille, Livio and Pier Giacomo Castiglioni, Milanese architects and designers who played an important role in 20th century design. Architects Ico Migliore and Mara Servetto, founders of Migliore+Servetto Architects, are in charge of exhibition curation, installation design and graphic design. Promoted by Fondazione Achille Castiglioni, an institution established in 2011 on the initiative of the family’s heirs to preserve the designs and vision of Achille Castiglioni and his brothers and display them before the Italian and international public, the exhibition is organised by Project Collective Ltd. and Artmining with the patronage of the Italian Embassy in South Korea and the support of the Italian Cultural Institute in Seoul, the Seoul Foundation for Arts and Culture and a number of other sponsors (KonaCard, Hyundai Department Store, Duomo&co., a.tempo, rooming, Focusis and Lighting News). 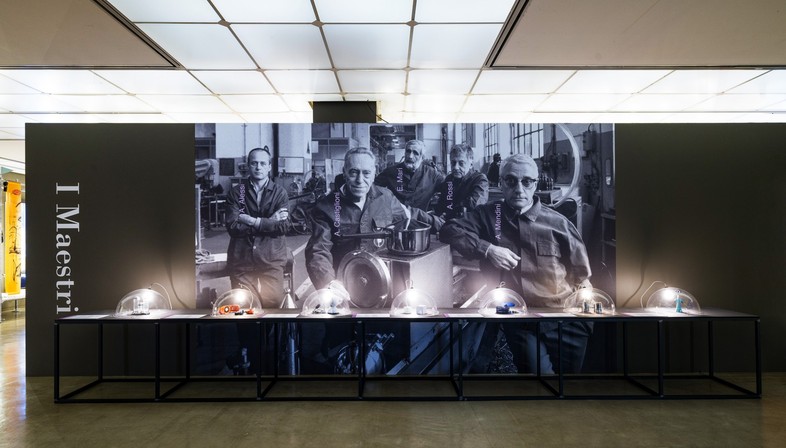 Ico Migliore and Mara Servetto were not only students of Achille Castiglioni at Politecnico di Torino but went on to work with him at Politecnico di Milano; here they are entrusted with the difficult task of condensing into the available space a 58 year career, 67 awards, and more than 1000 industrial design, installation and architecture projects. The exhibition is intended to reveal the designers’ originality and their unique vision capable of creating true icons of design that have had a profound impact on the development of the discipline world-wide. The exhibition even presents to the public the private lives of the three Castiglioni brothers, Achille, Livio and Pier Giacomo. The first two halls take visitors into the three designers’ world: the first room introduces visitors into the world of the Castiglioni brothers and represents the work of their studio and the cultural dynamics that characterised Italy at the time, while the second room explores the city of Milan, where the three brothers conducted their experiments, from the '50s onwards. The three designers’ research becomes the common thread linking various different parts of the story: the family, the studio, and partnerships with other designers and companies, all in constant dialogue with the society of their times, aiming to grasp and foresee its emerging needs. The exhibition continues in a third room, a big Wunderkammer about the Castiglioni brothers’ creative process, the method made up of experimentation, play and research that characterised their projects.
The fourth room focuses on the brothers’ projects, particularly those that went on to become icons of industrial design. The space highlights the brothers’ designs for Alessi, lamps for Flos, and items of furniture for Zanotta and others, presented with an ironic note through the graphics of Steven Guarnaccia.
The exhibition concludes with a homage to Achille Castiglioni that grows larger with every exhibition held: the “Woods of Posters”, where ten new posters by famous Korean graphic designers are on display along with 24 previously created by Italian, Swiss and British designers. 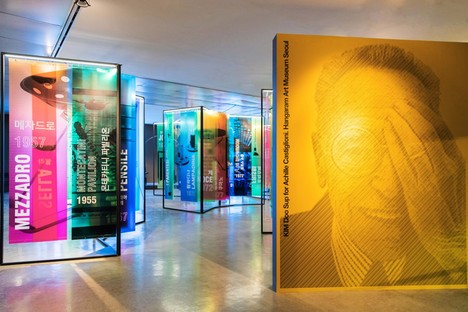 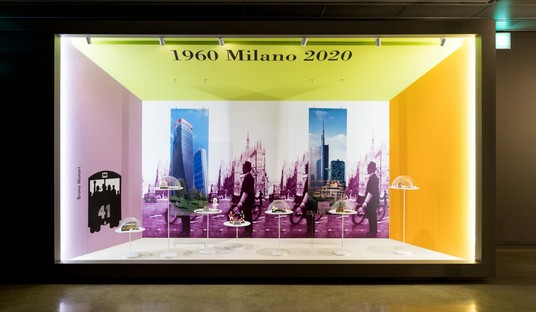 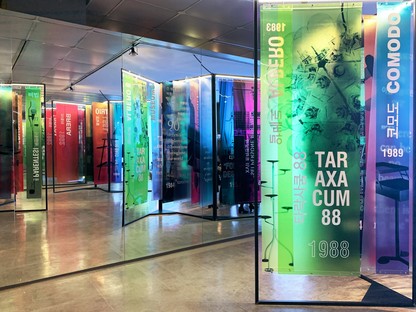 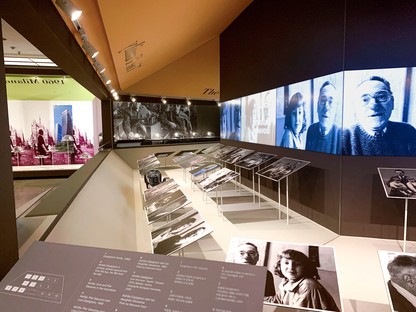 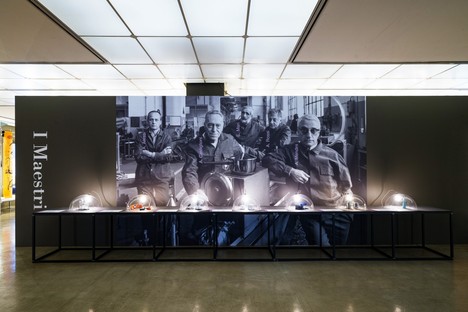 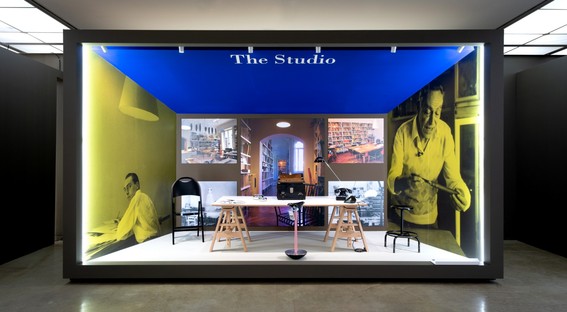 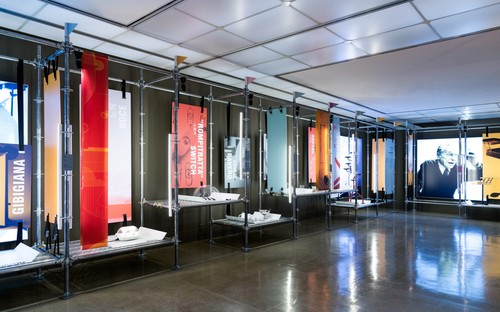 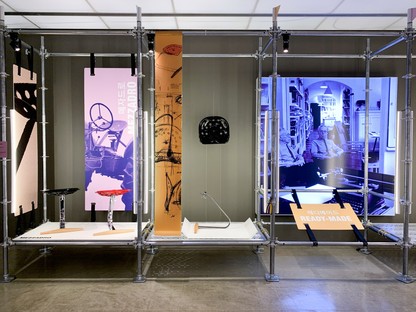 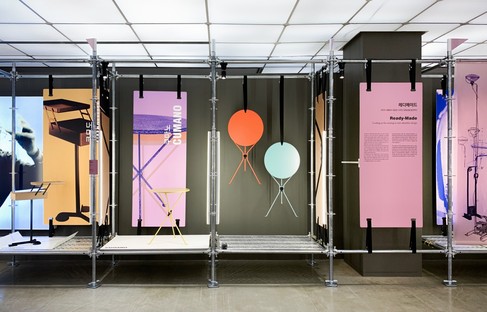 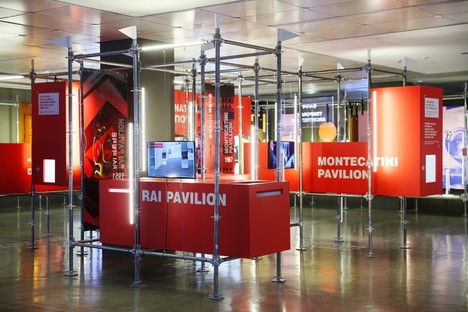 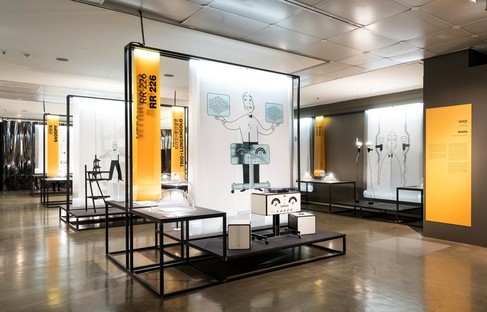 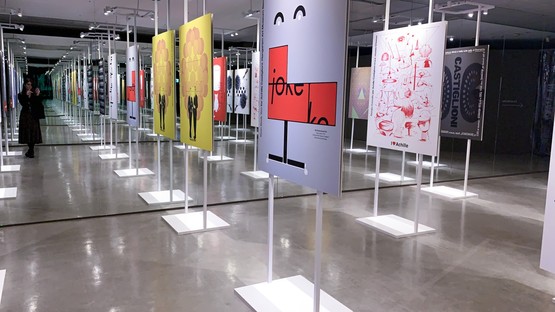 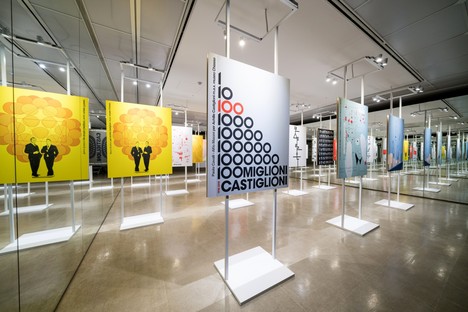 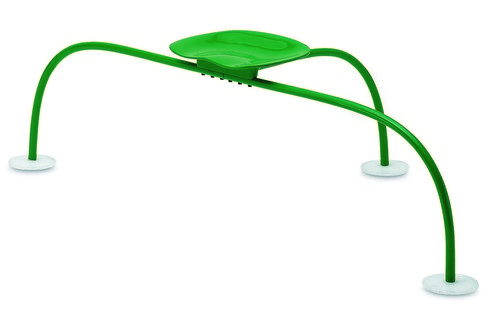 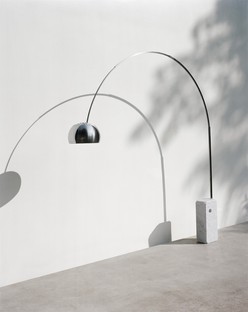 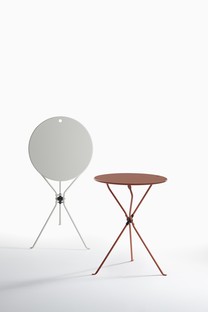 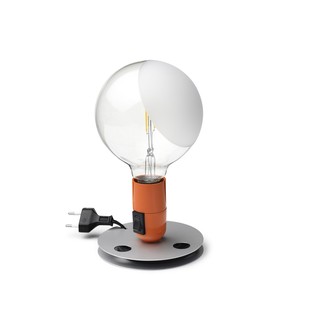 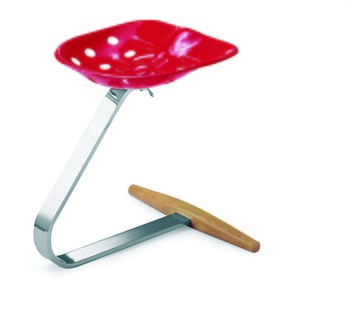 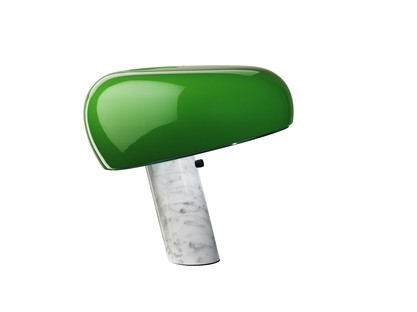 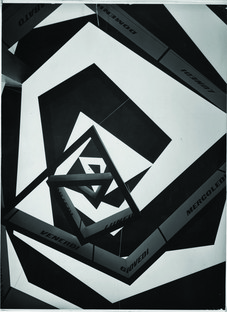 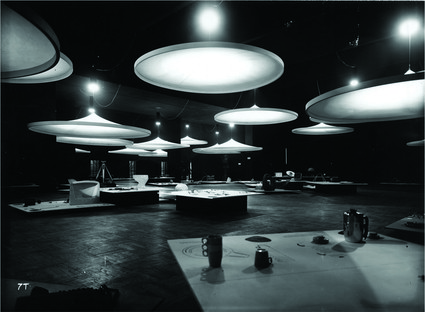 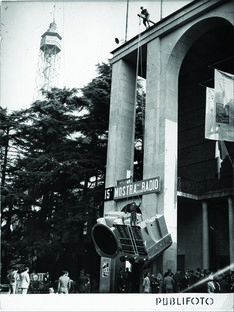 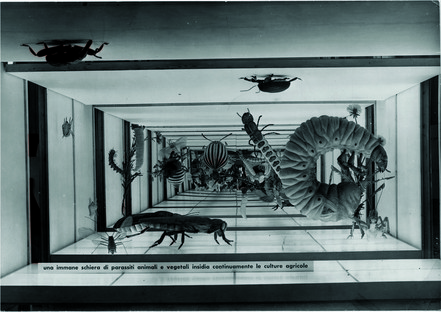 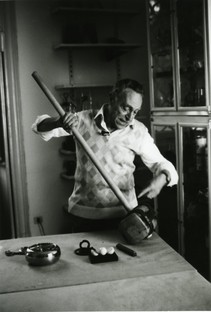 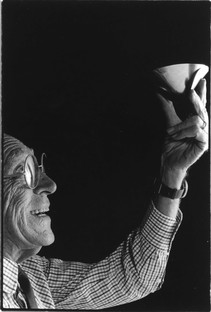 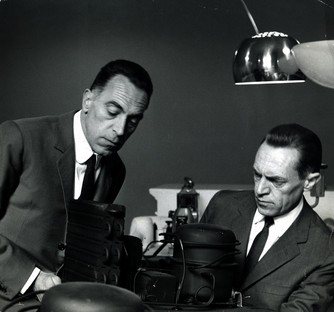