Volkwin Marg exhibition: The World of an Architect

Starting tomorrow, 22nd October, at the Aedes Architecture Forum of Berlin, an exhibition celebrates the eightieth birthday of the architect Volkwin Marg. An unusual portrayal of the personality and the historical and cultural stages of the life of one of the founders of gmp (von Gerkan, Marg and Partners). 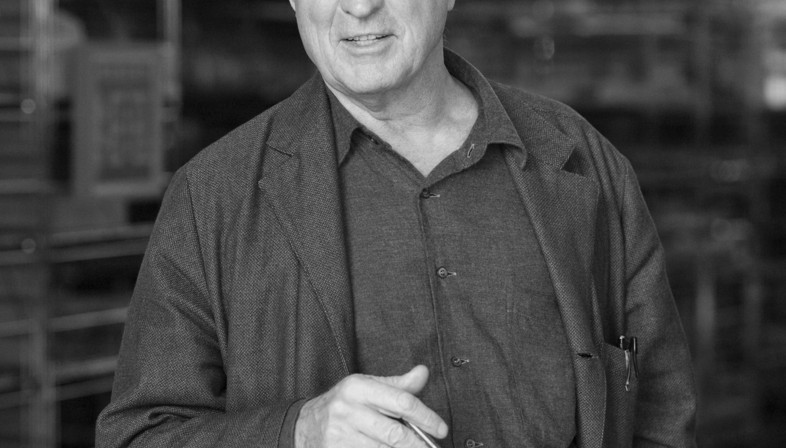 One year after the exhibition “Lines of Thought – Meinhard von Gerkan – 50 years of architecture in drawings and sketches" dedicated to the fifty years of activity of gmp, the Aedes Architecture Forum of Berlin is presenting the exhibition “Volkwin Marg: The World of an Architect" to celebrate the eightieth birthday of the architect Volkwin Marg founder together with Meinhard von Gerkan of gmp (von Gerkan, Marg and Partners). The world of an architect like Volkwin Marg, is told about by a multifarious exhibition that starts out from the many publications by this architect to offer the public a rich cross-section of his personality and his cultural background. Organised in two rooms, representative of a dual nature that is present in all Marg's works, the exhibition opens with lessons, essays, interviews and posters, but also images and video clips that document, in the first room, his rational and pragmatic approach to the subject. The second room, on the other hand, is centered on the emotional aspect told about with great projections that reflect the world of Marg between the sky and the sea. The two key concepts “rational ”and “emotional” apparently conflicting with one another, have instead a complementary role in the work of this architect, who has always stated openly the cultural and political influences underlying his architectural works. 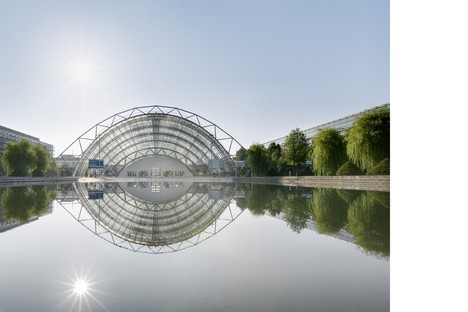 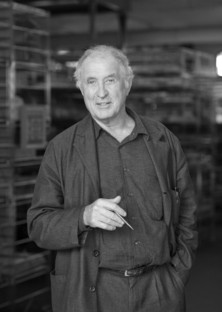 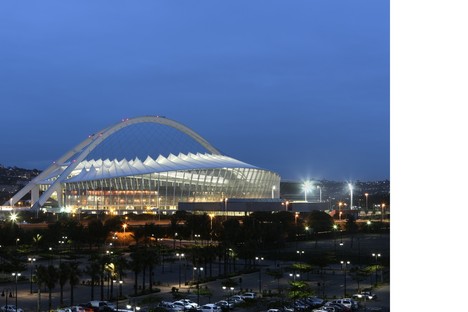 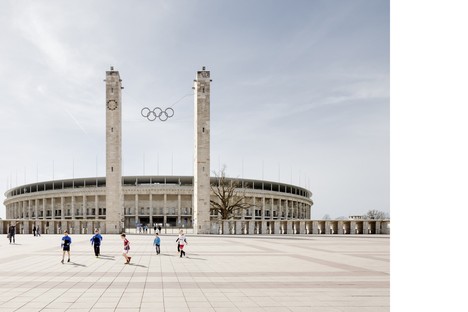 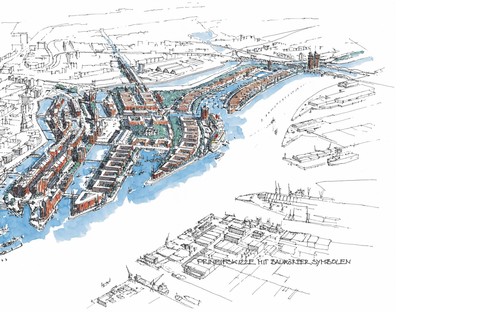 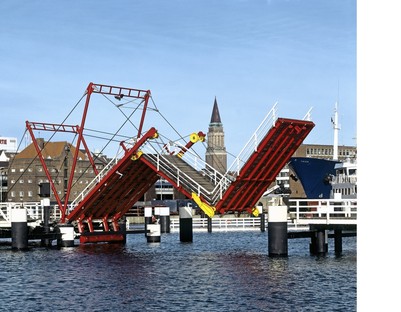 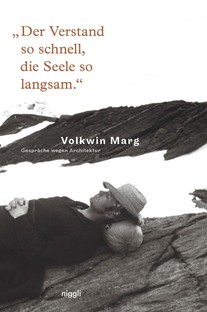