Tõnu Tunnel is a young Estonian architecture photographer and one of the great visual interpreters of the vibrant architecture scene in Estonia. 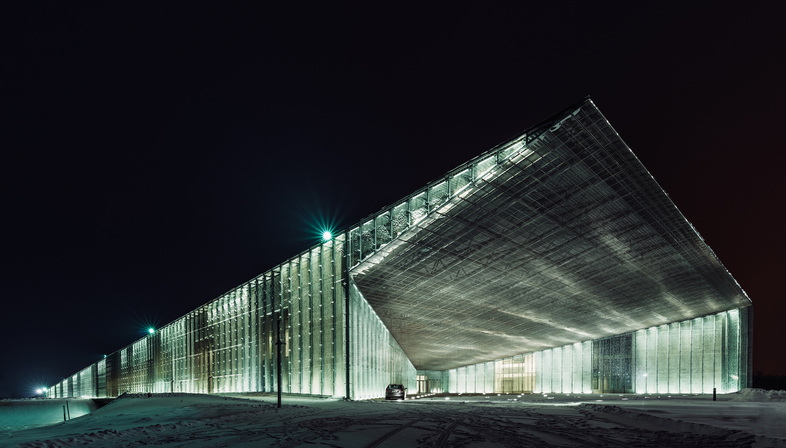 Tõnu Tunnel is a young Estonian architecture photographer and one of the great visual interpreters of the vibrant architecture scene in Estonia.


“I feel like a tour guide and I bring my subjective viewpoint to the world” is how Tõnu Tunnel, freelance Estonian photographer born in 1987 defines himself. A subjective viewpoint that is very popular with so many Estonian architecture firms that commission the young photographer so they can share their works with the rest of the world.
Tunnel began dabbling in photography when he was just 15 years old, fascinated by it as a physical extension of the body to see the layers of time, usually not observable by an eye that is not trained to think in images. This approach led him to the slower pace of architecture photography, because our built environment - from a simple room to a whole museum, from a getaway in the woods to urban spaces - constantly engages with us. So, Tunnel's architecture photographs become the two-dimensional expression of a three-dimensional space that designers have created and that, through the images, can also be shared with people who don't get the opportunity to see them in person.
Therefore, architecture photography plays a fundamental role in communicating the project itself, as Tõnu Tunnel says: “Photography can sometimes be brutally honest and direct but it also has the power to lie and to alter spaces, depths, scales and relations of the space portrayed.”
This statement that takes us into the sphere of photography ethics and Visual Literacy, the discipline that explains visual language, visual thought, visual education, visual communication and visual perception, which the work of Tõnu Tunnel seems to perfectly express.
In this case, the Estonian photographer shares a selection of his photographs, including two shots of the Estonian National Museum (ERM) by DGT Architects, situated on a former Soviet airfield just outside Tartu. Architecture that symbolises the young Baltic nation that is working through its complex, precarious and dependent Soviet past, now skilfully interpreted through the creative eye of Tõnu Tunnel who shows us the building as an extension of the runway, as a metaphor for the present. 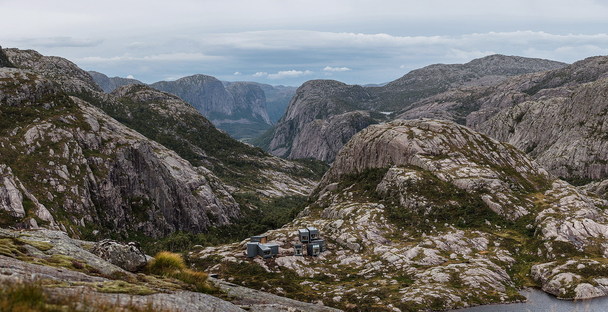 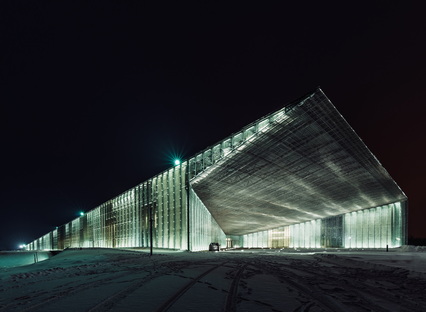 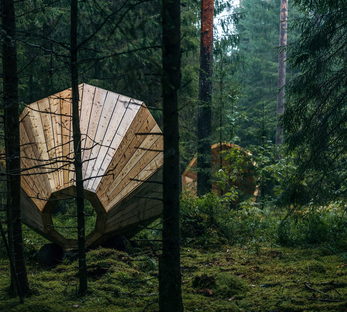 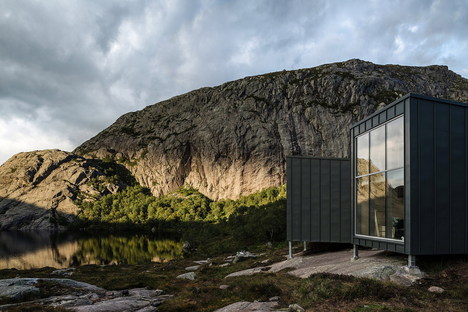 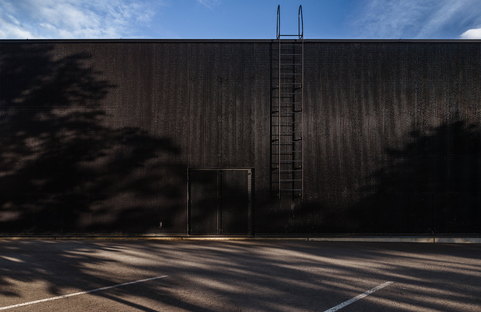 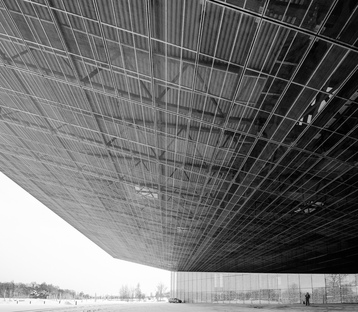 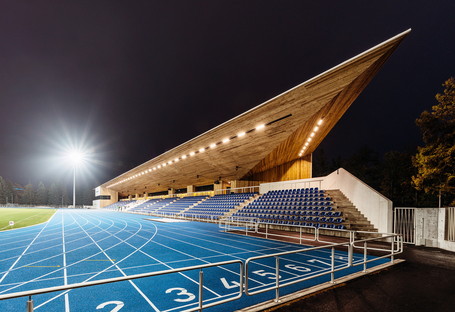 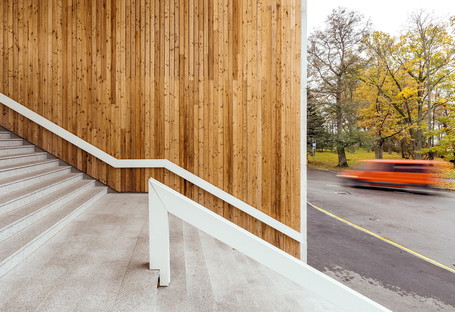 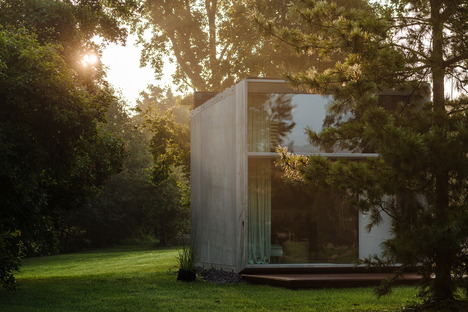 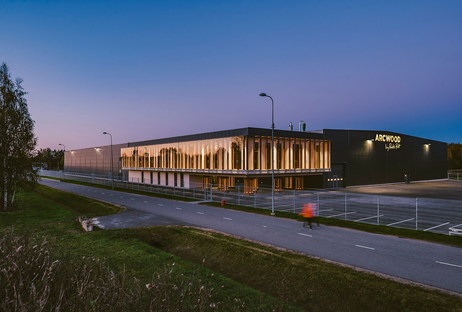 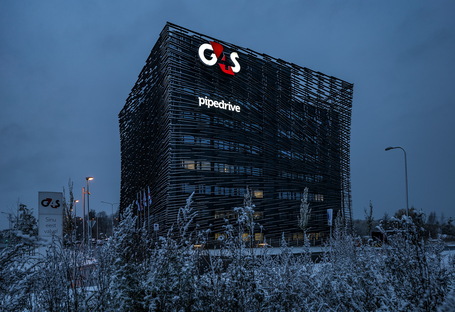