Alessandria’s new bridge over the Tanaro, the Cittadella Bridge designed by Richard Meier & Partners Architects, was inaugurated on October 22 and 23: a project suspended between the past and the future, as Richard Meier describes it. 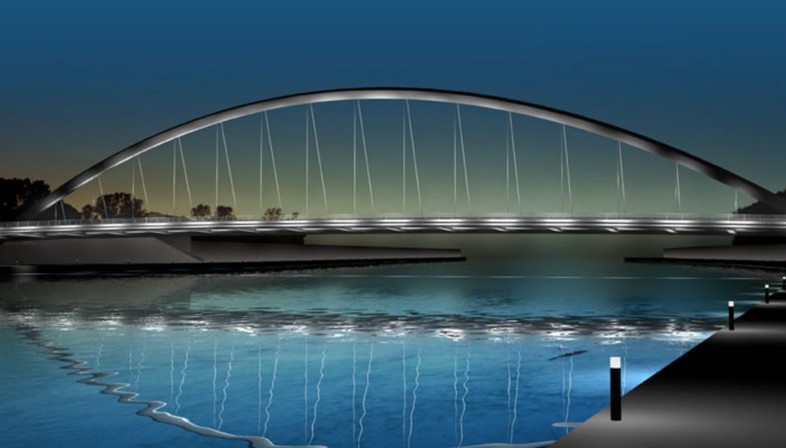 Meier Bridge is the name the new bridge over the Tanaro is commonly known by, though its official name is Cittadella Bridge. Inaugurated in Alessandria on October 22 and 23, it was actually designed by Richard Meier & Partners Architects twenty years ago, in 1996.
The American architect designed the bridge just two years after the terrible flood that struck the city of Alessandria, but for political and economic reasons its construction was delayed for decades. The bridge has a single bay 176.40 metres long supported by an arch which approximately corresponds to its central axis and is inclined toward the pedestrian path.
The architect designed the bridge with two separate decks, one for pedestrians and one for vehicles, to keep them separate. The two decks are separated by an empty space in the centre interconnected with beams and steel cables, which performs an essential structural function.
The arch of the bridge is the boldest architectural sign in the infrastructure, in relation to both the city and the river, effectively underlined by artificial lighting.
“We wanted to build a bridge between the past and the future,” wrote Richard Meier in his presentation of the project, emphasising that the new bridge has been built with respect for the old and that the bridge does not simply link the opposite banks of the river but becomes a connection between the two parts of the city. 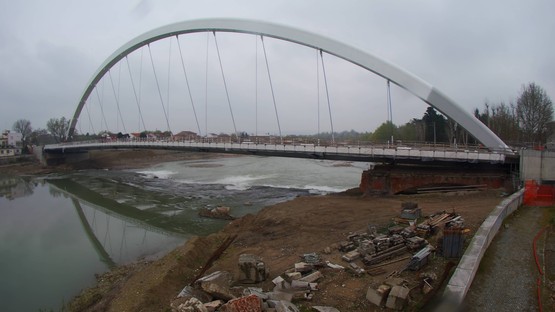 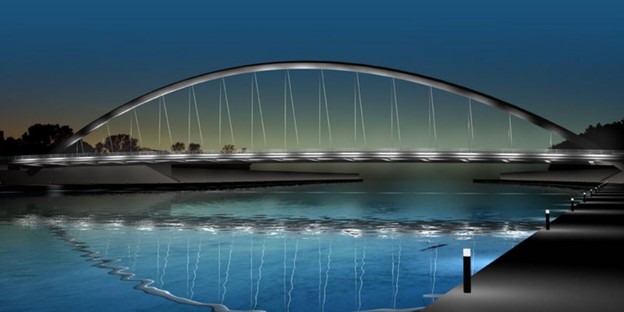 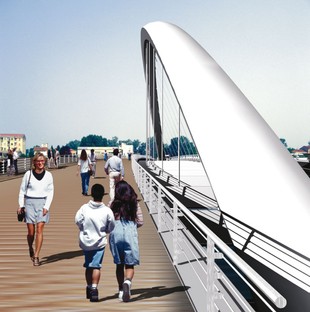 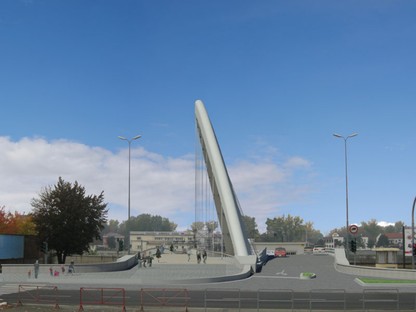 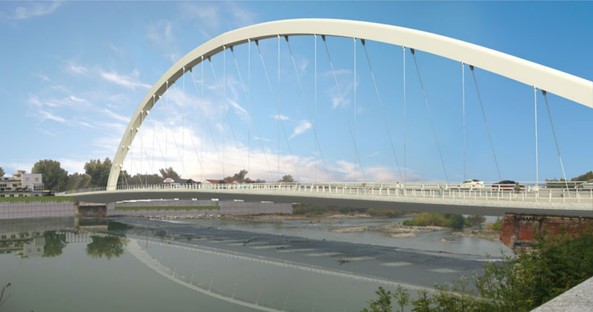 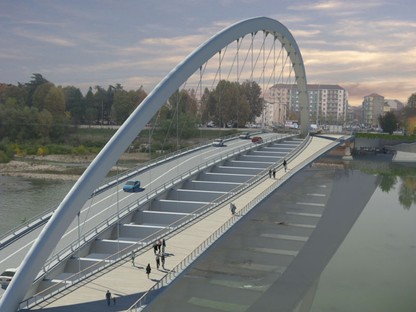 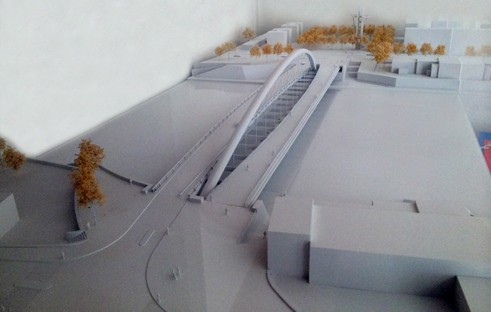