Pawel Franik. On His Own

Pawel Franik is a young Polish photographer who seeks intensity in things that are apparently simple and minimalist. 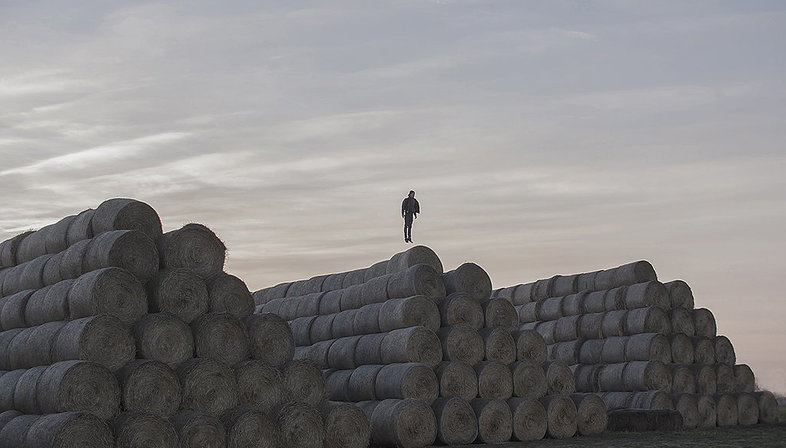 Pawel Franik is a young Polish photographer who seeks intensity in things that are apparently simple and minimalist.

Young Polish photographer Pawel Franik is studying film and photography at the WST, Katowice School of Technology, and shares with us his award-winning photographic research “On His Own”.
It is a study of the human body which takes shape thanks to its relationship with the surrounding space whether it be architectonic or natural. The person portrayed expresses the concept of solitude, of being “by himself” or “on his own”, precisely due to his spatial positioning.
However, photographer Pawel Franik's shots do not evoke sadness or desolation. On the contrary, the photographer wants to specifically emphasise the principal that it is always more difficult to be alone in a time when the word solitude has taken on sad and negative connotations. Consequently, in these shots it becomes clear that this is a contemporary preconception since history has taught us, from the beginning of time, about that certain inclination to solitude found in hermits and spiritual retreats intrinsic to generating creativity. So, the need to recuperate those precious moments of solitude, when calmness and the necessary strength to face the syncopated rhythms of modern life can be reached, becomes a new aesthetic dimension in Franik's images.
Placing man in the environment which, although it might seem natural, is always marked by human presence makes it even more evident how much he is only apparently alone. However, the man-made features surrounding us are in some way similar to the ones deep inside us due to the fact that we really are social creatures.
The young photographer frames his images carefully: absence and formal purity are the fundamental elements needed to create that subtle atmosphere where “being all alone” is revealed to be a positive asset.
With his series of photographs “On His Own”, Pawel Franik takes a stand in the contemporary debate where the words sharing, community and being together appear to be the miracle cure to all evils and he does it with great style using his favourite means of expression: photography. 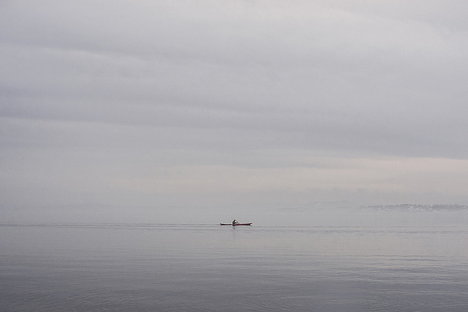 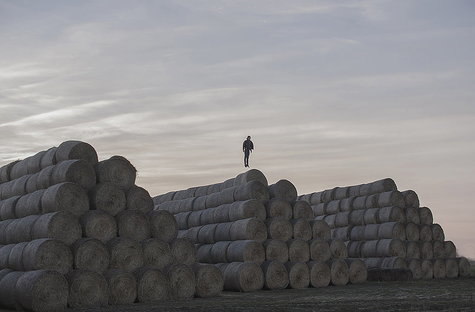 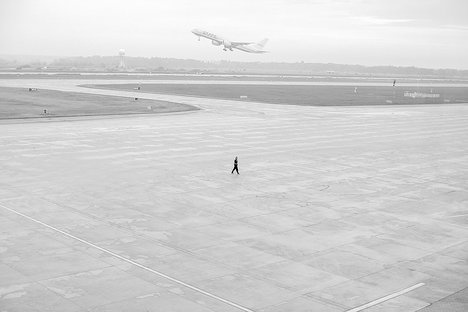 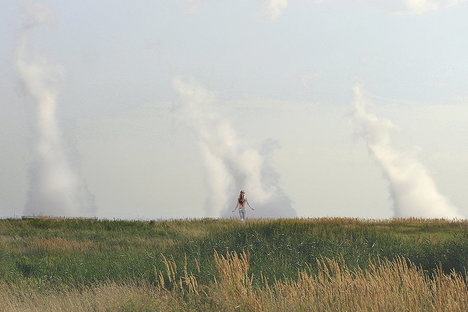 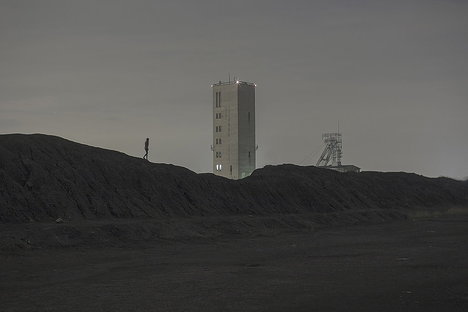 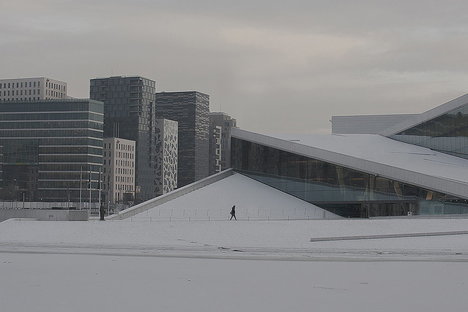 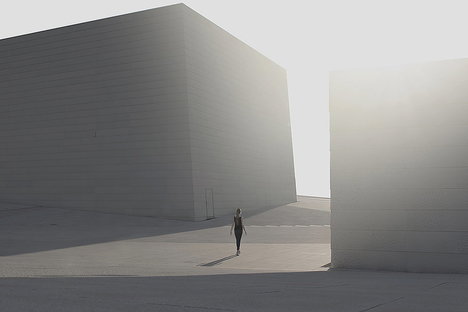 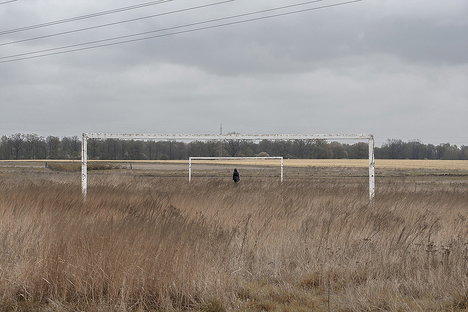 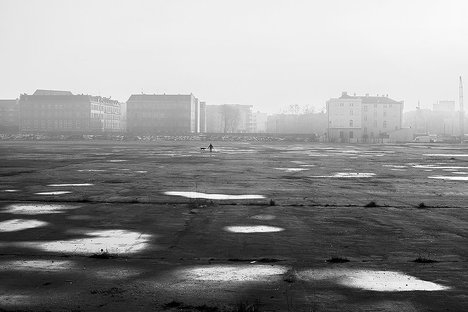