New stories in the pages of Floornature

To investigate all aspects of design, Floornature will be dedicating more space to new voices in international architecture communications, with a special focus on design. Over the course of the year, a number of guest editors will take turns at the helm, working alongside the portal’s regular editorial staff to tell a story through multiple voices expressing the new visions and dynamics of the world of architecture. Antonella Galli, a reporter with experience in the field who edits the Furniture&Design section of Il Sole 24 Ore, will be the first. 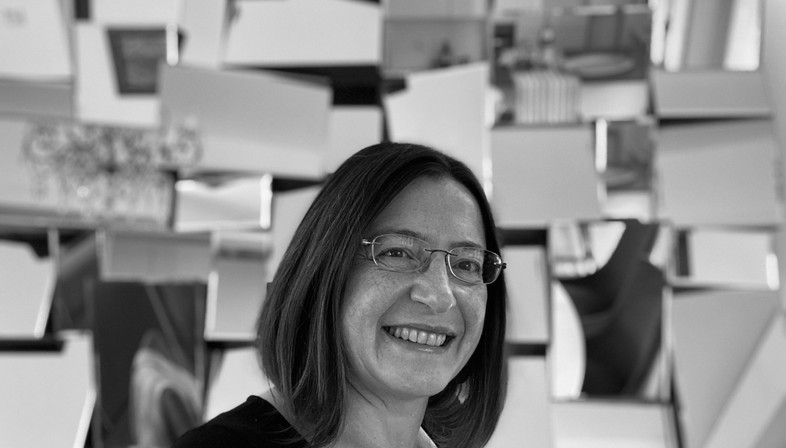 Following, supporting and sometimes even anticipating the trends in architectural communications, Floornature has decided to dedicate more space to design and to authoritative new voices in the field, investigating all aspects of design from a variety of different points of view representing the dynamism of today’s communications and the bold innovation of recent years. Starting in March 2022, we will be publishing stories in a new “Design & Trends” section focusing on the culture of design in all its forms, recording and capturing the dynamics of the world of architecture and design as well as inspirations and visions setting the new trends. Over the course of the year, a number of guest editors will take turns at the helm, working alongside the portal’s regular editorial staff to tell a story with multiple voices, multiple points of view and narrators. The first guest editor will be Antonella Galli, a reporter experienced in the field of design.

Emilian by birth and – as she likes to say – in character too, Antonella Galli began her career in publishing working with Franco Maria Ricci’s publishing house, where she “learned the tricks of the trade”, as she puts it, after graduating with a humanities degree from Milan’s Università Cattolica and a diploma in pianoforte from Piacenza Conservatory of Music. She loves dance, opera and film, and chose to live in Milan, the dynamic Italian city that has risen to world fame as the capital city of design. From this privileged point of view, Antonella Galli has frequented and studied the world of design in all its forms for more than twenty years. She is editor of the Furniture&Design section of Italy’s well-known political and financial daily newspaper Il Sole 24 Ore and writes about architecture and urban planning. She has worked with other important publications such as Interni, Grazia, Il Venerdì di Repubblica, Bell'Italia, and Bell'Europa. For five years she coordinated the Interni exhibitions for FuoriSalone in Milan. She wrote and presented four series on Radio3 Rai focusing on Italian excellence and the history of exploration.
“Explore, encounter, tell the story” are the three keys to her career as an author and journalist, which we invite you to discover starting on Thursday, 3 March in the pages of Floornature’s Design & Trends section. 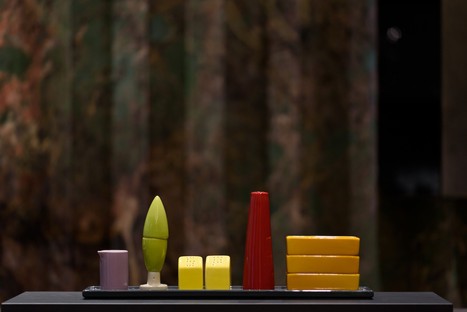 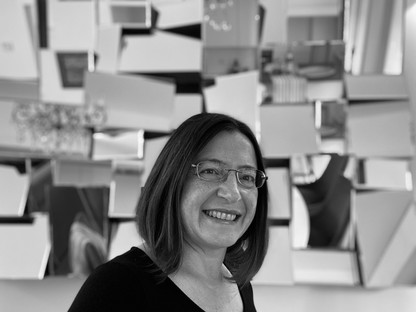