Throughout the 20th century, Milan’s cinema halls, built from scratch or fitted into existing buildings, represented an important element of the urban fabric of the city, serving as places for social gathering and cultural promotion. A heritage now lost or whose scope has been extremely reduced. On May 23, the Politecnico di Milano is hosting a conference that will put the spotlight on the history and the role of this important heritage, in connoting the urban space. 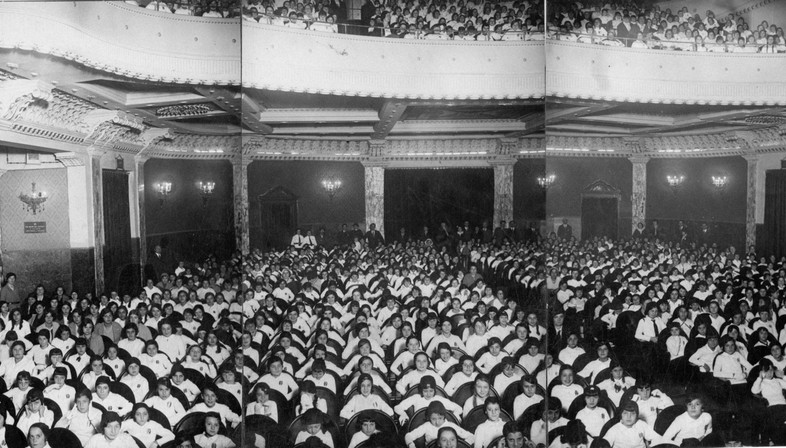 The long and passionate research carried out by Eleonora Roaro, visual artist and researcher from Varese, who works between Milan and Udine, inevitably brings to mind the famous censored kisses scene from Nuovo Cinema Paradiso, film by Giuseppe Tornatore. With CineMi, the research project started in 2018 and still in progress, the artist has reconstructed, piece by piece - or we could say frame by frame - the history of Milan’s cinema halls from 1896 to 1955. A long love story for cinema, which, through archive research and first-hand sources, allowed the artist to put together many small pieces, step by step, just like in the famous Italian film sequence.
At the beginning of 1900, Milan was the Italian city with the most number of cinemas, with premieres, second and third showings of films going from the centre of the city towards its periphery. The meticulous research carried out by Eleonora Roaro takes as its starting point that precise period, in 1896, and continues until 1955, considered the golden year for Milan’s cinema scene.
In 1955, in fact, Milan could be defined as the city of cinema, as it boasted more than 130 cinema halls throughout its districts: 41 halls in the centre, 49 between the Spanish walls and the outer "Cerchia dei Navigli" (Circle of Canals) encircling the city’s centre and 36 in its suburbs. A true record if we consider that today, between those that have been demolished, those that have been restructured, those that have been redeveloped and those that today are used for other purposes, of those approximately 130 cinema halls, fewer than 30 are left (excluding cinemas that do not have continuous programming, parochial screening rooms excluded from the project and, of course, summer spaces.
The long and patient research was carried out relying on the city’s many archives: Cittadella degli Archivi, Archivio del Corriere della Sera, Archivio del Lavoro, Archivio Fiera Milano, Archivio Fotografico a2a, Civico Archivio Fotografico, Raccolta Stampe Bertarelli and Cineteca Italiana. Eleonora Roaro rediscovered drawings, prints and vintage photographs that made it possible to tie up the old threads, reconstructing the history and memory of those places, restoring the dignity of their crucial social role. The cinemas of the past, in fact, served as an important binding element for the community. Just consider, for example, than at the beginning of the century film screenings were preceded by a “curtain raiser” with dancers and cabaret performances, allowing the cinema to became a unique place for the entertainment of whole neighbourhood and for the diffusion of culture, particularly in the suburbs. 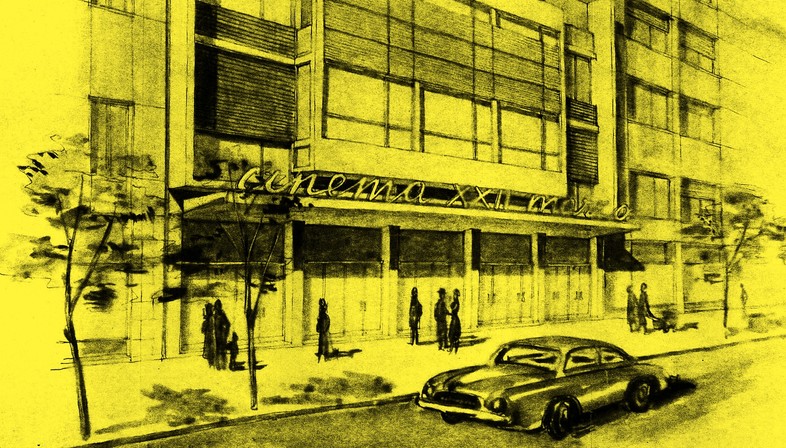 The CineMi project was supported by the work of a group of researchers made up, as already noted, of Eleonora Roaro from the Università di Udine, together with Elena Mosconi from the Università di Pavia, Giovanna D’Amia and Luca Tamini from the Department of Architecture and Urban Studies of the Politecnico di Milano.
The research group’s first event will be the national “Le Sale Cinematografiche di Milano: Storia, Evoluzione, Attualità” (“Milan’s Cinema Halls: History, Evolution, Current Context”) conference, which will take place on May 23 in the Great Hall of the Politecnico di Milano, and will conclude with two interesting screenings at the Manifattura Tabacchi. The goal is to initiate an interdisciplinary dialogue on cinemas, taking a deeper look at their history and role in the connotation of the urban space, while engaging various stakeholders with an insight into this world: historians of Milan’s architecture, of the city, of cinema, designers, sociologists, directors, etc. The conference goes hand in hand with the initiatives of the research project titled Places of social and cultural gathering in Milan’s peripheral areas during the 20th century: churches, schools, cinemas (LabSCAP - History and criticism of architecture and landscape). 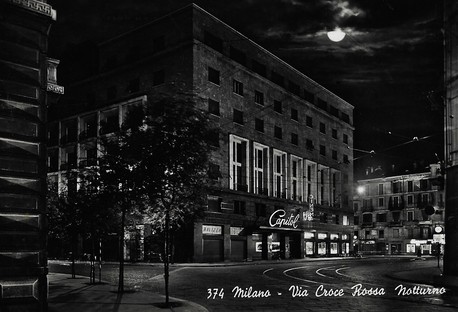 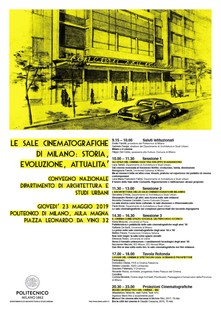 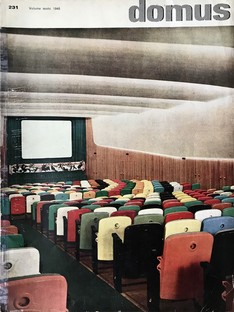 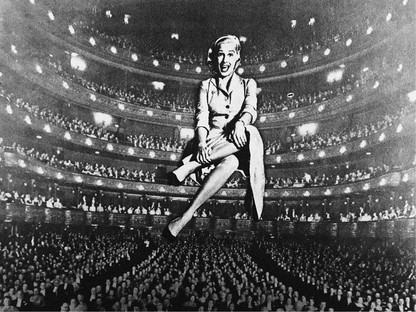 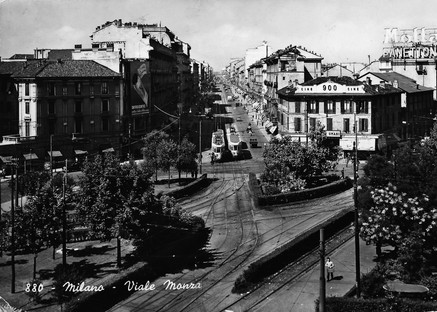 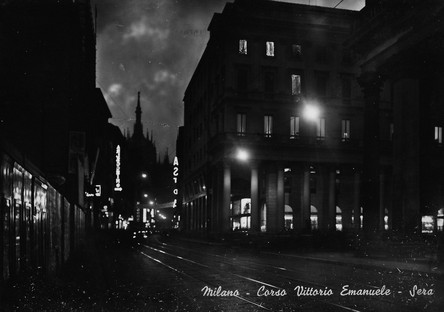 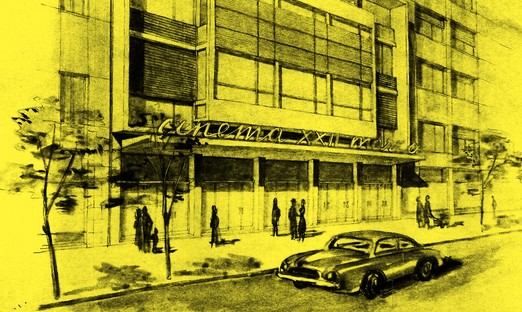