Gregor Sailer and the Potemkin Villages

Gregor Sailer's work documents fake architecture, from its origins steeped in Russian legend through to its use in today's world. 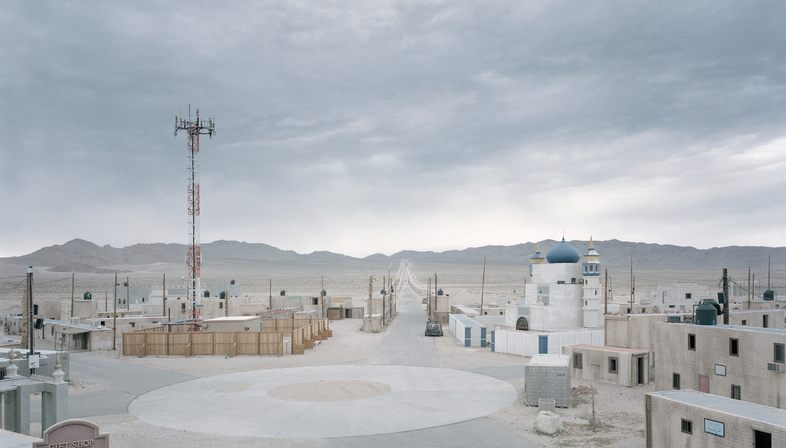 Gregor Sailer's work documents fake architecture, from its origins steeped in Russian legend through to its use in today's world.


So what, exactly, is a Potemkin Village? Although its origins are shrouded in uncertainty, with claims of exaggerated and contradictory accounts, legend has it that the term relates to the fake structures erected in honour of the Russian ruler, Catherine the Great, when she toured the Crimean countryside in 1787.  According to the report written by a foreign diplomat during the journey, in order to hide the poverty and desolation of those places, the nobleman Grigory Aleksandrovich Potemkin, governor of the province, reputedly ordered whole towns to be constructed out of prettily painted wood, populated by actors playing the part of shepherds content with their easy, happy lot in life. This, of course, makes the Potemkin Village the quintessential fake architecture whose specific purpose is to look just like the real thing.

More than two hundred years after Catherine the Great's journey, a Tyrolean photographer, Gregor Sailer, decided to explore some modern-day Potemkin Villages. His research  – 157 photos – published in full by Kehrer Verlag, took him all over the world, including Russia, China, Sweden and the United States. Sailer has used his photography to document all the ways a "fake village" can be used, and it's amazing to see how many there actually are, and the very many reasons for them.

These manifestations of architecture (because calling them actual "architecture" is probably a bit much) that Sailer has printed are not just covered-up, unreal residences, they are also often constructed for economic reasons, like the city (Harlem) created as a test track for self-driving cars in Sweden; or as tourist attractions, like the faithful reproductions of European squares in China; military, too, in the case of classified training zones in Germany and the US, and even political, with an authentic Potemkin Village built in the Russian town of Ufa during a visit from Putin for a summit. Whole streets of vacant properties were masked with adhesive hoardings, wallpaper and printed canvas in a bid to give the abandoned town a semblance of life.

Sailer's work features an almost encyclopaedic line, which classifies the quirkiness of these empty replicas that, depending on their provenance and function, act on various emotional levels. So, the tracks of the fake metro line of Schnöggersburg that disappear into thin air provoke the sensation of something surreal; the thin profile of the fake facades of a city used for test drives, when seen for the first time, come across as astonishing, amazing even, like when Westerners come across the Chinese Thames Town. On the contrary, the Arab morphology of the military training centres in Junction City, USA is a bit creepy, and the poorly designed fake hoardings created for the Russian Prime Minister's visit to Ufa and Suzdal are rather less than pleasant.

Gregor Sailer bases his images on the relationship between reality and illusion, forcing viewers to use their own powers of observation and awareness to work out what is real and what is fake.

The spectator, accustomed to a completely different type of architecture, is confronted with the idea of artifice, of the reproduction, of the stage set, of places that, although in some cases may have an intrinsic value or a cultural interest, in others must be seen for what they are, in other words, to quote Sailer, "absurd aberrations of today’s society". 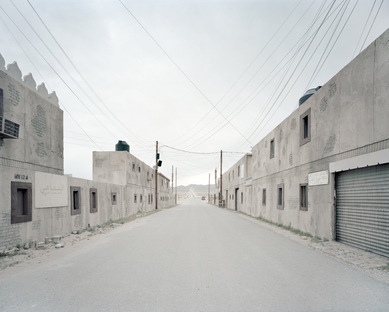 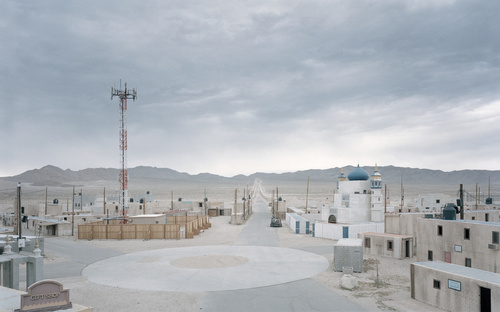 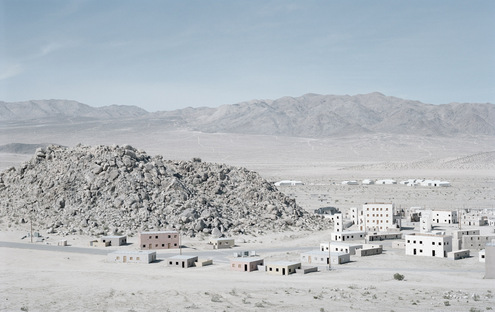 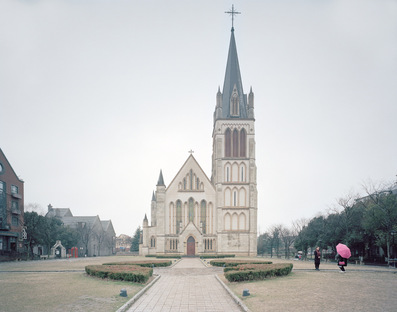 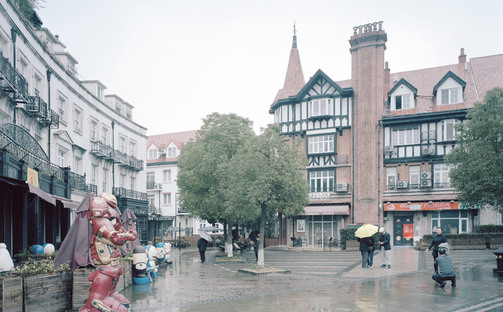 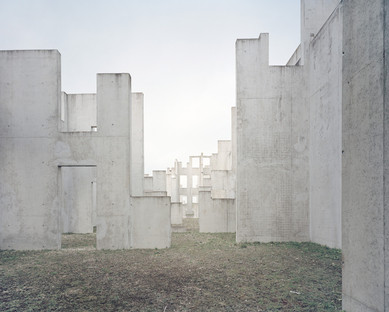 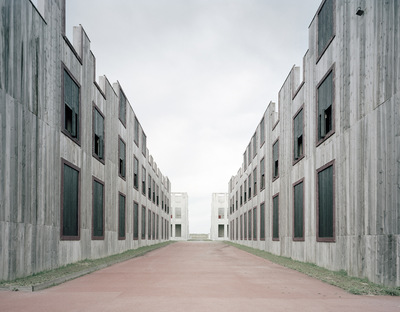 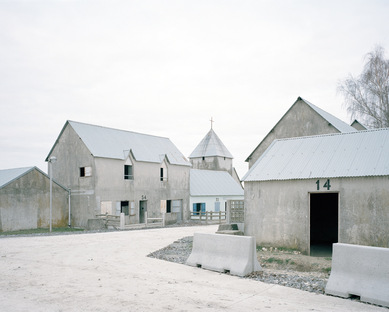 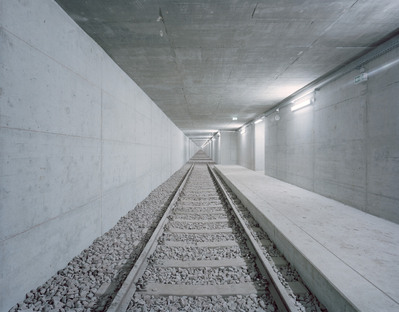 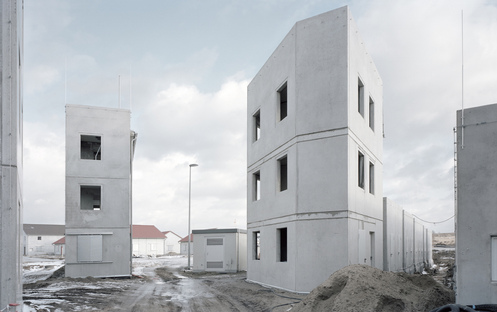 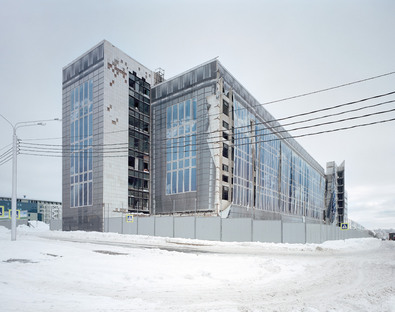