Fabrice Fouillet is a French photographer who lives in Paris. 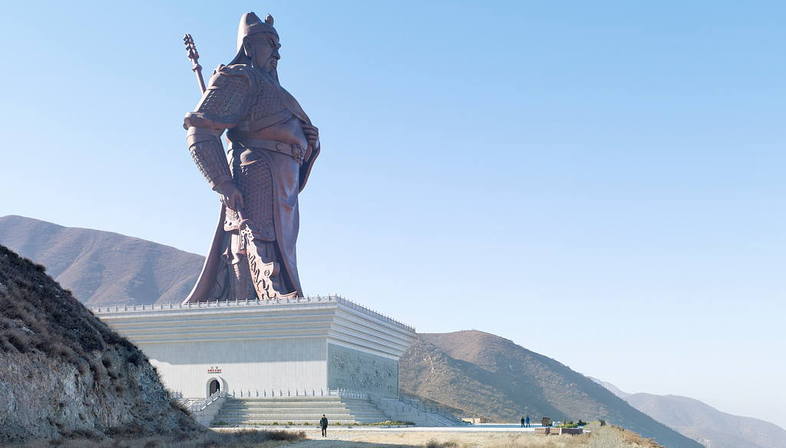 Fabrice Fouillet is a French photographer who lives in Paris. His projects often focus on the relationship between man and environment.

French photographer Fabrice Fouillet - 2013 winner of the Sony Awards (Architecture category) with his “Corpus Christi” series exploring places of worship - shares his Colosses project with us.
As the name suggests, Fouillet photographs gigantic statues scattered across the planet - from Russia to Indonesia, from Senegal to Japan, the location of “Dai Kannon”, in Sendai, at 100 metres one of the biggest statues in the world (the biggest is actually the Spring-Buddha in Cina),
What Fabrice Fouillet has done with his photography is to visually explore the relationship between the immortalised historical, political or religious figure and the wider public's general perception of the statue. A visual study dedicated to the collective memory expressed in the form of an iconic landmark. In other words, it is a photographic record of the relationship between monument and context.
Based on this rationale, Fabrice Fouillet's images look really at odds with their surroundings, because he seeks viewpoints that lie outside their purely monumental context. With this visual expedient, the photographer gives the statue a new interpretation, showing it to the public in the context of a broader landscape. By stepping into the side-lines to photograph these statues outside their normal dedicated context, Fabrice Fouillet therefore highlights the gigantic dimensions of these artworks. The people in his photographs strongly underscore the hugeness of the artwork, because they are disproportionate, like miniatures.
And apart from the size that may or may not be interesting, fascinating and that could even have an alienating effect, this is the real bottom line in the photography project of Fabrice Fouillet's who says he is attracted by what seems to be a human need: to build gigantic and symbolic declarations, whether they are connected to religion, political beliefs or history. And we're not talking about a distant past here, because most of the statues he has photographed were built in the last 15 years.
Real examples of stone pedagogies, colossuses that photographer Fabrice Fouillet shows us in all their power, not only through their relationship with their urban location or landscape, but also through the subtle reference to the social and cultural substrate of their geographic position. 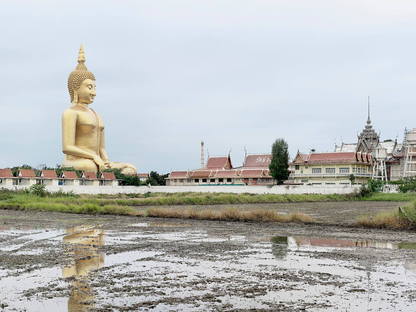 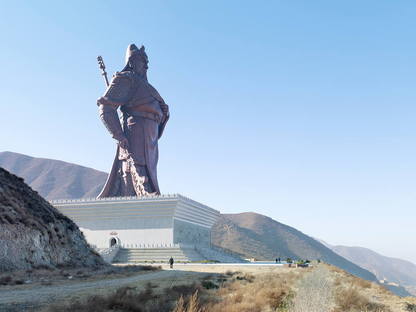 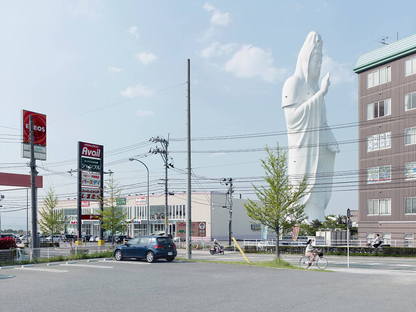 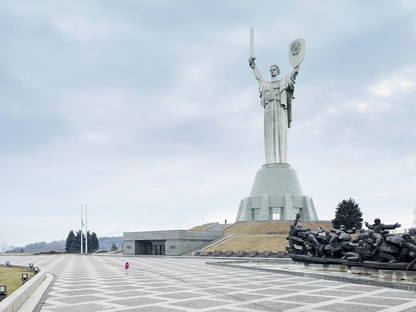 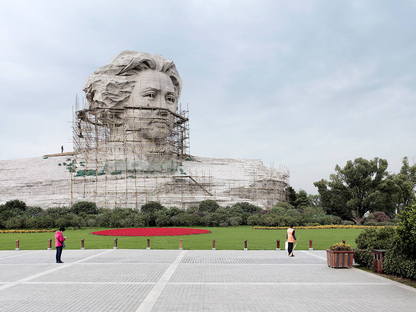 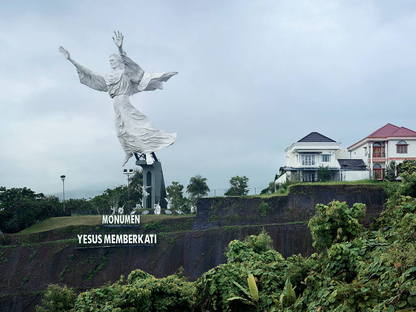 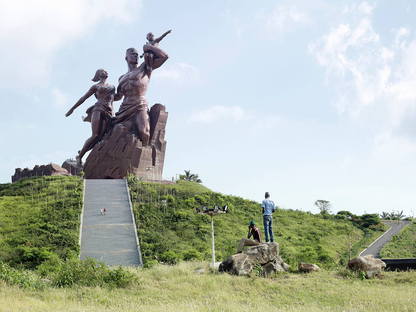 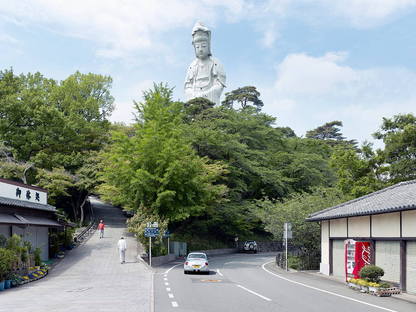