Circular, nomadic, versatile: the nine prototypes by young designers presented by Pro Helvetia at the group exhibition entitled ‘Design Switzerland’s Living Spaces’ at the Milan FuoriSalone all share a common language, one which reinterprets lifestyles in a meticulous way, wholly rooted in sustainability and deep links to the local territory. 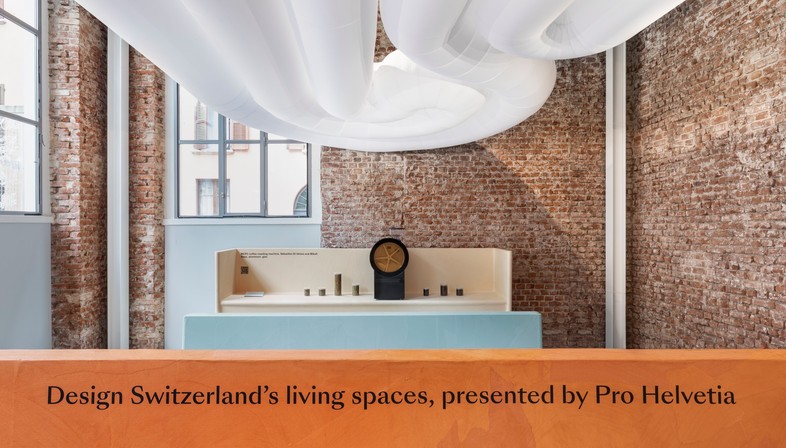 The stunning exhibition ‘Design Switzerland’s Living Spaces’ that the Swiss Arts Council Pro Helvetia organised for Milan Design Week encapsulates all the themes currently dominating today’s research scene: inclusivity, caring for the planet and our local communities, sustainability, equality, and reviving age-old traditions. The exhibition cast a spotlight on a total of nine young designers and firms based in Switzerland, along with their thoroughly-tested prototypes in the field of interior design, carefully handpicked by a jury consisting of designer Laetitia De Allegri paired with entrepreneur and expert in the creative sector, Damon Bonser. A certain consistency with the principles guiding the selection was also reflected in the staging of the exhibition itself, located on the ground floor of the Casa degli Artisti in Brera and designed by Studio iiode, deliberately crafted out of lightweight materials: modules made of structural cardboard for the sectors dedicated to each project and a white inflatable tubular coil attached to the ceiling, effectively tying together and characterising the long exhibition hall. 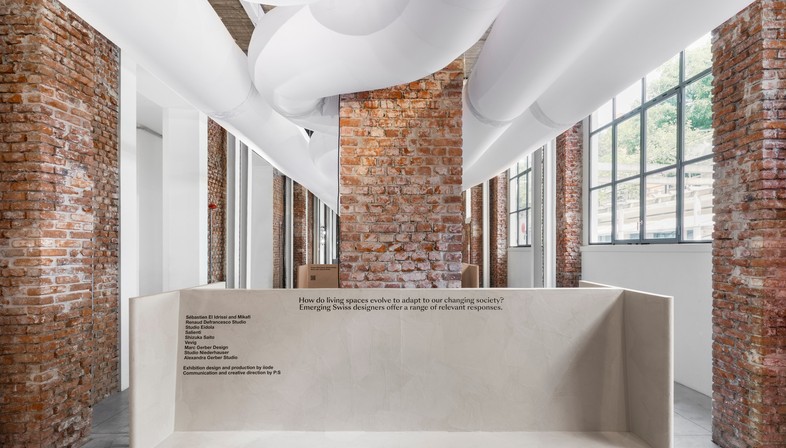 Studio Eidola, for example, engaged with the theme of materials with a piece of research entitled ‘Ocean Articulated’, in which salt and sand taken from the Swiss Upper Rhine area - a region that is home to deposits of a prehistoric ocean and glacial erosion - are transformed into a temporary yet durable furnishing material. The two raw materials are combined into a recyclable structural mixture which, worked by means of a simple technique and with only minimal equipment, can be moulded into objects such as tables and stools, but also tiles, all characterised by a rough, unrefined surface with an incredibly natural effect. 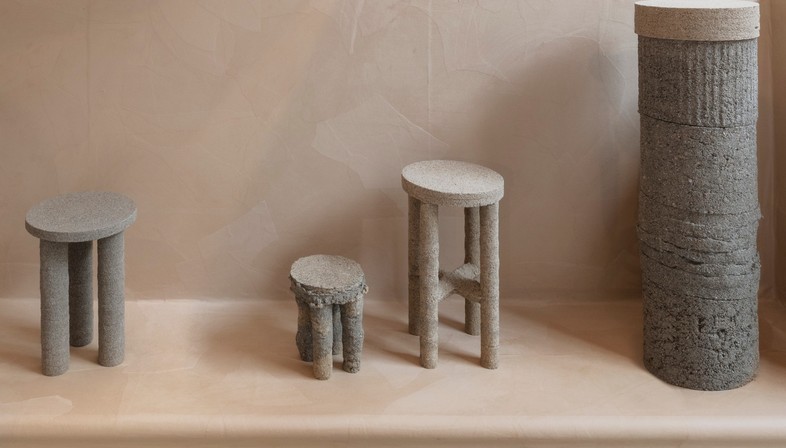 Noemi Niederhauser - also inspired by nature, but this time through the lens of food waste - displayed her research project ‘Waste Matter’: the malt residue from breweries in Lausanne was combined with an organic protein in order to produce a plywood-like material that can be used for furnishings or panels. In doing so, she has shown how this humble by-product of the food industry can offer an alternative to the use of wood. 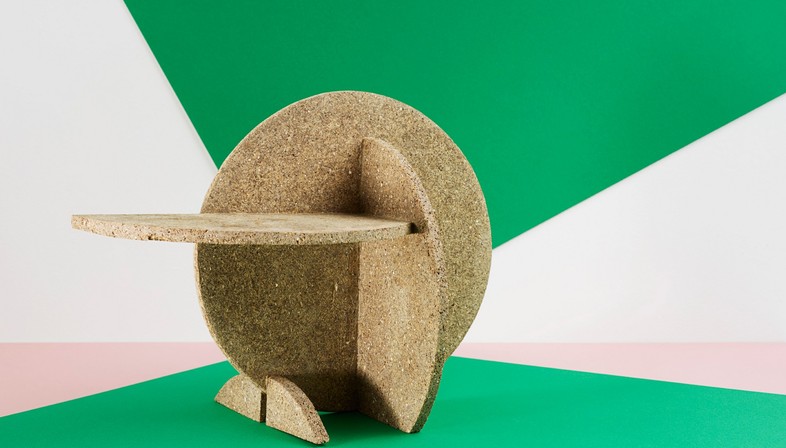 Other prototypes seen at Design Switzerland’s Living Spaces were geared towards the versatility of furnishings, in tune with the increasingly nomadic lifestyle favoured by today’s younger generations. This is the case, for example, with Tricentro: a table base designed by Salienti, a studio founded in Zurich by young designers Walter Toccaceli and Matteo Messinese. The idea is as simple as it is clever and came out of an interesting thought: the table is a truly essential element of any living space, but it is often cumbersome and inflexible. So why not create a lightweight, foldaway base that is easy to store, but at the same time strong and reconfigurable? Tricentro provides an answer to all these burning issues: three tubular steel elements - connected by a joint but fully adjustable - serve as the feet on one side and supports on the other, accommodating any kind of table top (though preferably a heavy one). Thanks to the articulation, these three elements can take on different configurations, all whilst maintaining the overall balance, or fold up flat so as to minimise their footprint. Tricentro is durable, transportable and functional as regards the issues of limited space in the home and the need for variable configurations, including in restaurant and catering settings. 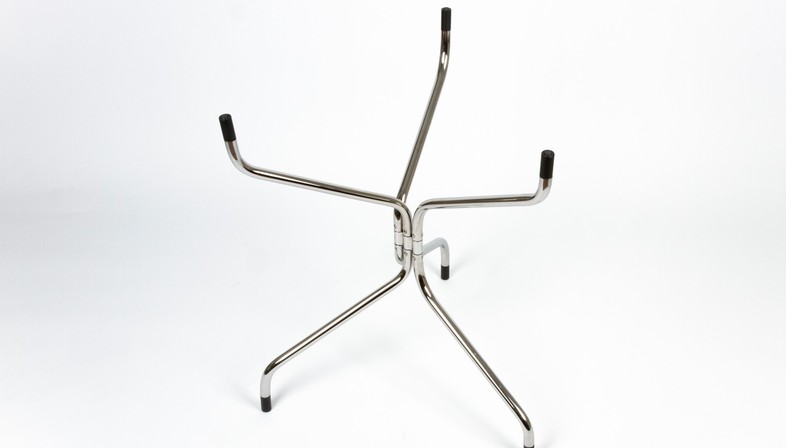 Another piece of wholly conformable and extendable furniture is the Mingle stool by designer Shizuka Saito, who studied interior architecture at the Head-Haute École d’Art et de Design in Geneva, the city where she has now set up her own firm. Mingle comprises an extendable grid attached to tubular feet: at its smallest, it is a single-seat stool, but it can also be extended to become a bench of the user’s desired size. 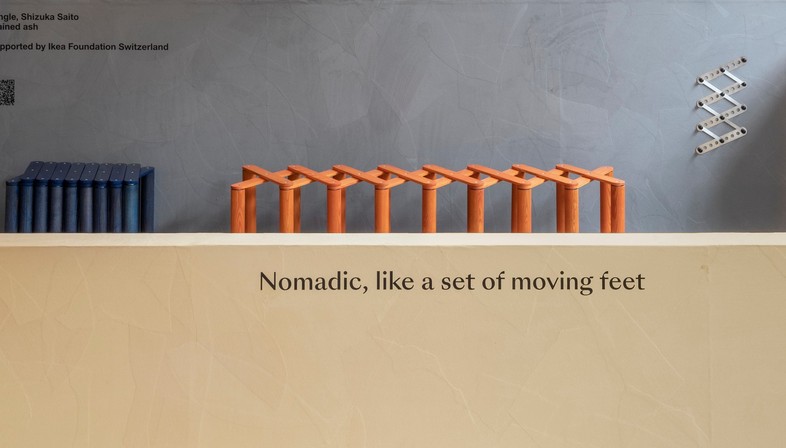 Vervig, meanwhile - a design atelier also based in Geneva, headed up by Luca Gorissé - presented Half Forgotten at the exhibition, a prototype for a room divider which is made of hand-woven carbon fibre, using the rattan weaving techniques of one of the last craftsmen in Switzerland capable of passing them down to future generations. In addition to preserving centuries-old manual techniques, Half Forgotten also addresses the need to create temporary, modular separations in domestic spaces with a lightweight yet hard-wearing object which is also aesthetically pleasing; amongst other things, it can be used to delimit leisure and relaxation areas, physically separating them from home working spaces. 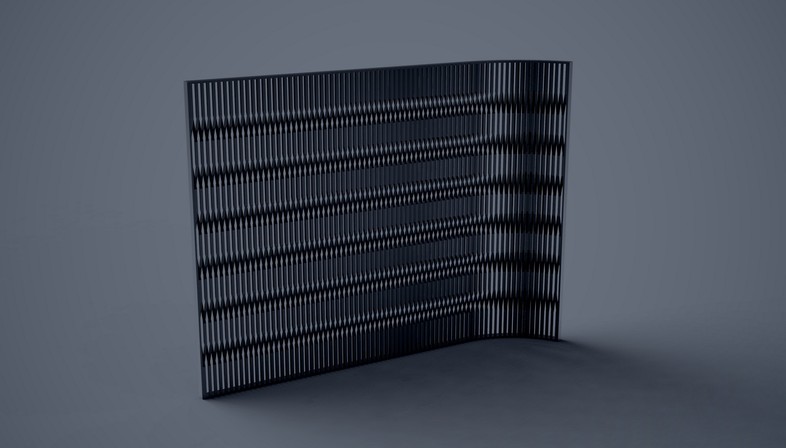 Captions and credits
The images are of the nine projects presented in the ‘Design Switzerland’s Living Spaces’ exhibition, organised by the Swiss Arts Council Pro Helvetia at the Casa Degli Artisti in the Brera area of Milan during FuoriSalone 2022. Installation by studio iiode. Courtesy of Pro Helvetia.

01 Studio Eidola, Ocean Articulated, a natural material made from salt and sand which can be used to make furniture and coverings, photo by Julia Ishac

13 Mark Gerber Design, Conte armchair, long-lasting and repairable, it is made with local materials and by local craftsmen. 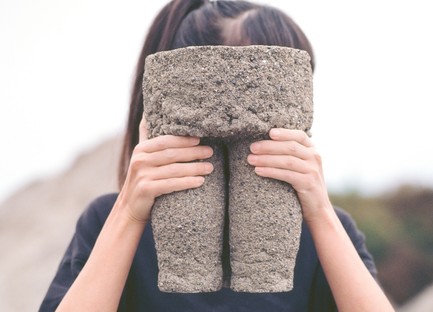 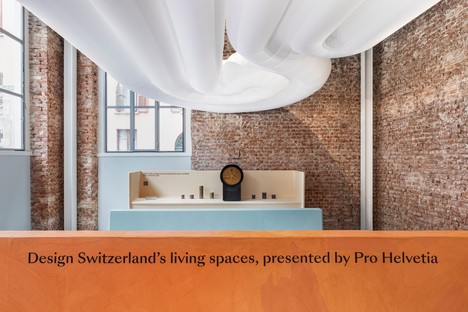 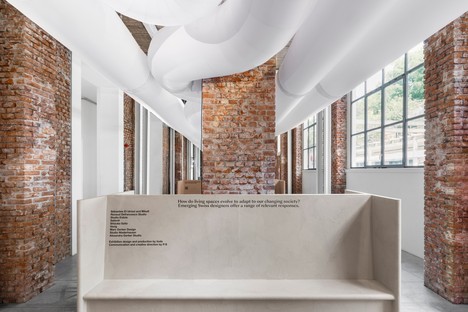 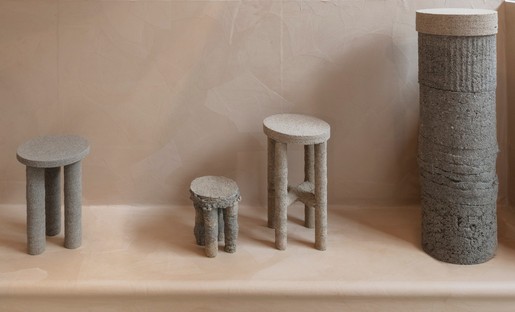 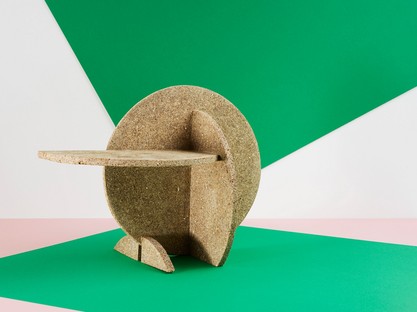 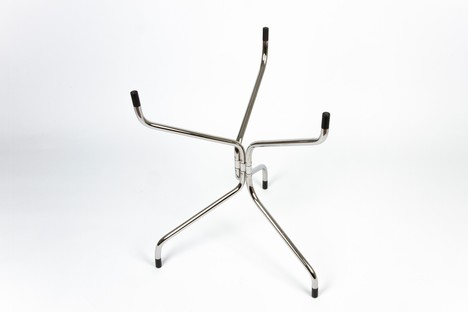 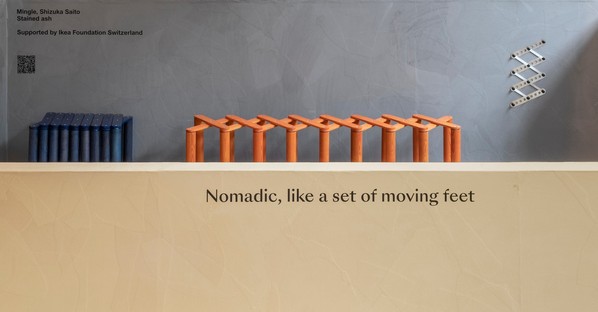 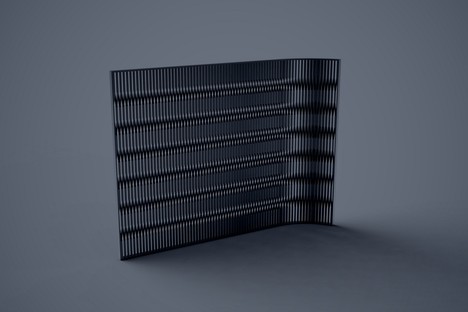 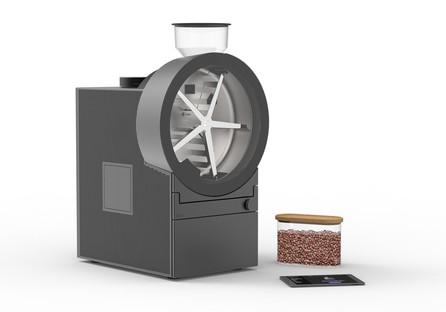 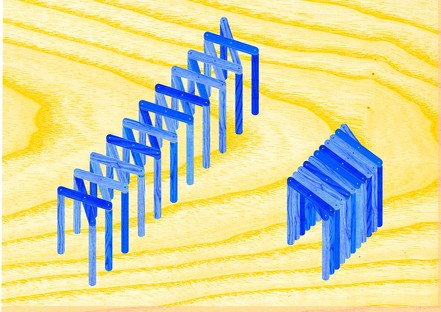 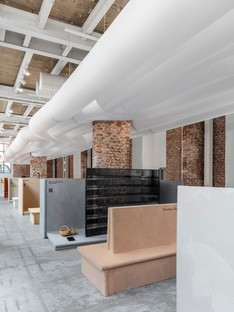 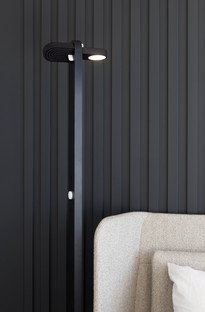 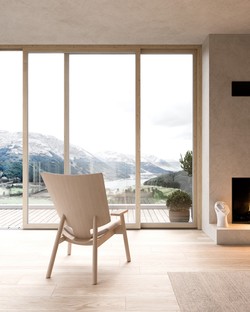 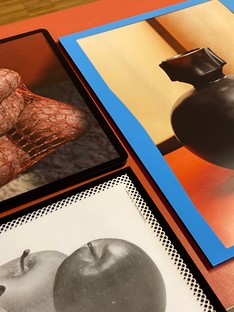 Guillermo Mariotto on the Luce collection: ‘I’ve used ceramic to fill my house with light’