Luigi Pecci centre for contemporary art in Prato recently presented Trilogia Urbana, an exhibition about the work of “anarchitect” Gianni Pettena and the Superstudio and UFO groups of Florence, inaugurating Spazi Radicali, an overview of the experiences of Radical Architecture which continues with a closer look at the work done in the past in partnership with the Information and Documentation Centre, the Lara-Vinca Masini Archives, the Urban Center and the City of Prato. 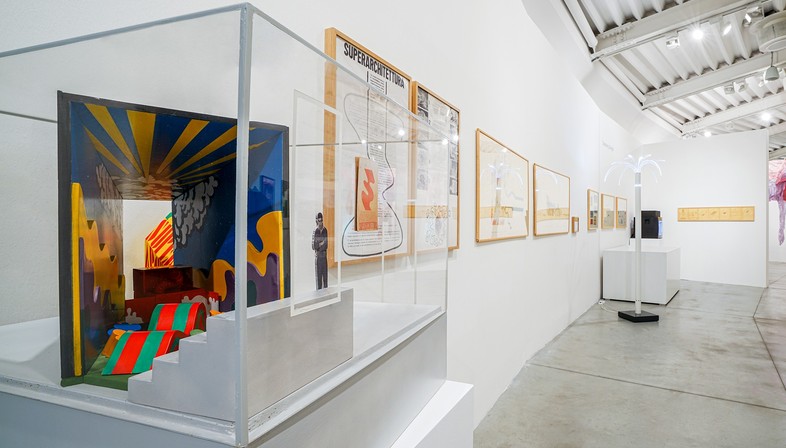 Created by Luigi Pecci contemporary art centre in Prato, the exhibition Spazio Radicale continues and deepens the overview of the experience of the Radical Movement in architecture that was already featured in the Pecci Centre’s Trilogia Urbana exhibition, featuring films, original projects and documents from the archives of “anarchitect” Gianni Pettena and the Superstudio and UFO groups of Florence.

The new exhibition that opened on 18 December 2021 and closes on 30 April 2022 proposes a number of different projects, including works from the museum’s collections along with materials from CID/Arti Visive and the Lara-Vinca Masini Archive, broadening the context of "radical" research in the second half of the nineteen-sixties and the seventies and offering new comparisons between experimental architecture and contemporary art.

The exhibition experience begins, – in chronological order – with the work Esse by visual poet Luigi Tola, a linguistic precursor of the Superarchitecture of Archizoom and Superstudio, initiating the Radical Movement in Florence (which began right after the city was flooded in December 1966). The exhibition continues with a Gilberto Corretti’s plans for the Cultural Centre in Cascine di Prato, now recognised as a prelude to the architecture designed by Italo Gamberini for the Pecci Centre. Finally, visitors find themselves experiencing the seductive habitats and Dressing Design of Archizoom and the true pop icons of the Superonda sofa and the Sanremo lamp, also made by Archizoom.

Beginning in the second half of the sixties, Ettore Sottsass and Gianni Pettena subverted the roles of the designer and the architect: Sottsass invented "metaphors" for the relationship between "body, landscape and environment", which are combined in the exhibition with the anti-illusionistic painting of Neil Jenny, the ritual photo-performances of Andrey Kuzkin and Karin Arink’s tattered sculptures.
Pettena also revised such basic concepts as "identity" and "nature" and connected them with Luigi Tola’s Visual Poetry, Valie Export’s self-determination and Stephen Shore’s on-the-road photography. Opening up to other spaces and contamination with contemporary art forms led to the Lucio Fontana’s pioneering slashed canvases, Mario Mariotti’s implicit voids, and Paolo Canevari’s disturbingly relevant images.

The exhibition continues with a section entitled Global Tools, which includes the Casabella collections curated by Alessandro Mendini and another look at Superstudio, leading to L'Architettura Riflessa, la Supersuperficie (Reflected Architecture, the Supersurface)and, finally, (Histograms of architecture) and the core of images collected in Superstudio-backstage-1966-1978, interpreted by Cristiano Toraldo di Francia as a personal look back at the work in which he participated.

The exhibition in Spazio Radicale also includes a number of references to specific exhibitions or actions in Italy and elsewhere in the world between 1966 and 1978, with rare documents from CID/ Arti Visive, the Centre of Information and Documentation of the Visual Arts in Prato, and particularly the archives of Lara-Vinca Masini, an attentive observer and supporter of the Radical Movement. The note for the press concludes with a reminder that "these materials are the visual and interpretative clues dotting the "radical" galaxy of which the Pecci Centre in Prato is now the depositary". A unique opportunity for design fans!

SPAZIO RADICALE / RADICAL SPACE
Radical architecture and contemporary art in the collections of the Pecci Centre, in connection with CID/Arti visive Centre of Information and Documentation of the Visual Arts in Prato, the Lara-Vinca Masini Archives, the Urban Center, and the City of Prato 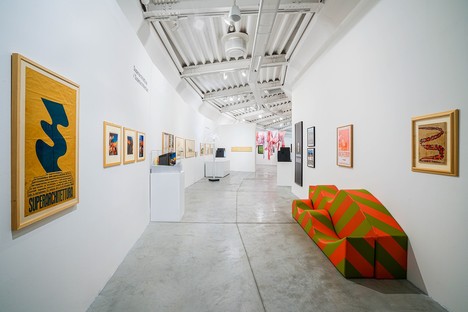 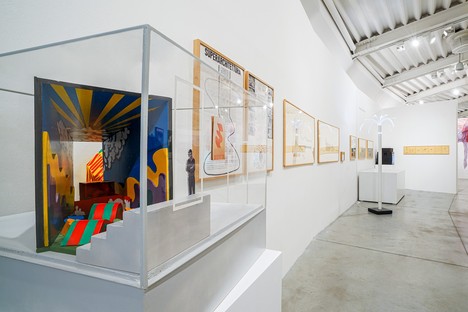 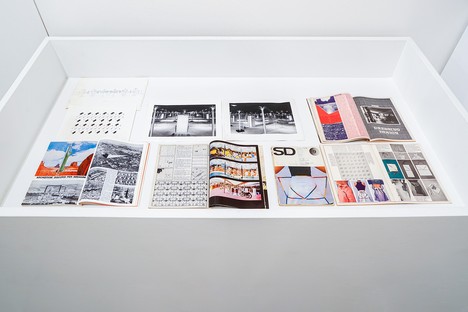 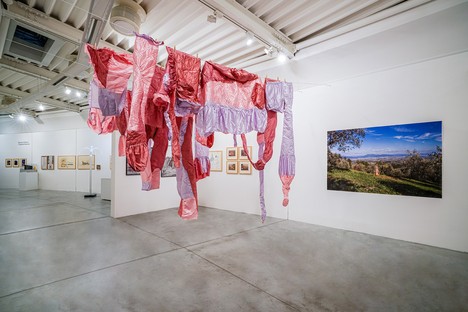 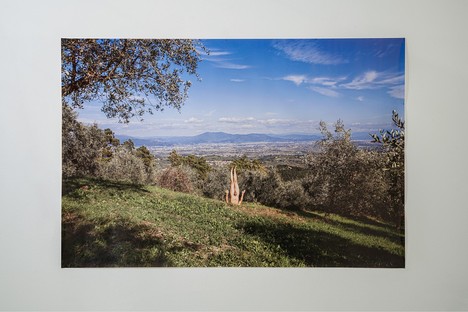 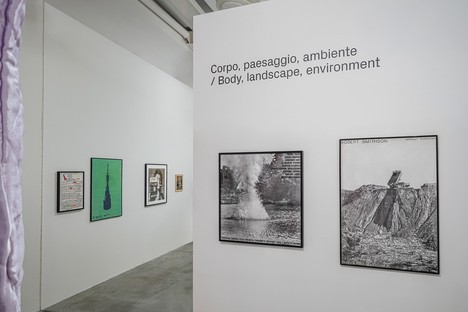 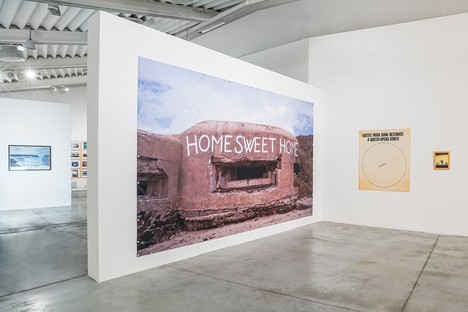 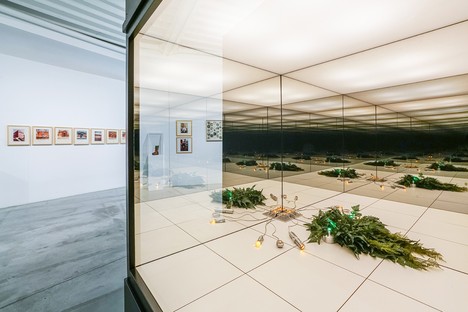 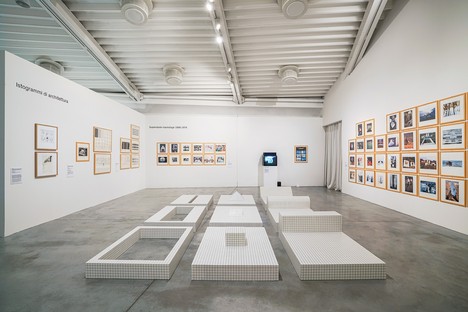 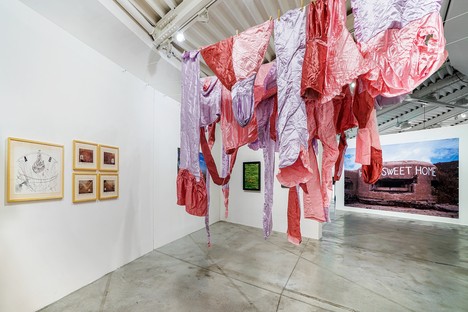