The Big Apple’s famous design festival is about to be held for the tenth time, with a packed calendar of events between May 10 and 20 involving the creative community, cultural institutions, makers and artisans, design studios, schools and numerous enterprises, both large and small. In short, everyone capable of showing off the best New York has to offer in the field of design! "Design is core to New York City’s identity and creative DNA. At NYCxDESIGN, our mission is to support, empower, and grow the city’s incredible design sector". So says the biography of NYCxDESIGN, one of the world’s most important design festivals, which turns ten years old this year. First held in 2013, NYCxDESIGN shows off the talent and diversity of the designers, makers and creative artists New York offers for international industry. All in concert with the institutions, enterprises and universities in the big city and the rest of the world.

The event is coming up in May, between Tuesday the 10th and Friday the 20th, with a packed calendar of events to be held in person and online. Over the years the Festival has attracted hundreds of thousands of people with numerous events focusing on design and innovation, creativity, culture, inclusiveness, sustainability and resilience, embracing all the neighbourhoods of the Big Apple. The 2019 edition of the Festival included a total of 400 events, finally bringing together all the city’s creative capital under a single umbrella, generating a turnover of more than 111 million dollars and attracting more than 300,000 local, national and international visitors.

To honour the success of its tenth edition, this year NYCxDESIGN introduces a dynamic new form of programming, in addition to interactive experiences inviting the public and the global design community to discover the best of New York, in person and virtually, with special opening to the public of studios and workshops, as well as installations, conferences, tours and more.

It promises to be a great edition, according to Elissa Black, executive director of NYCxDESIGN: "This 10th Anniversary of the Festival is a particularly meaningful moment as we connect the national and international design community to NYC’s diverse array of design talent that is shaping our collective future during this critical period of economic recovery”.

A complete list of the events that may be visited during the Festival is already available on its web site. The principal hubs where the most important initiatives will take place are ICFF, the International Contemporary Furniture Fair; WantedDesign Manhattan; the Design Pavilion and, lastly, the annual NYCxDESIGN Awards for the best products and projects in a number of categories. In addition to these venues, a series of special events is planned focusing on specific themes, such as IMPACTxDESIGN, DRINKSxDESIGN, STAYxDESIGN. The Festival will have a special focus on new generations, with a Student Showcase Night held in partnership with Parsons The New School For Design, the Fashion Institute of Technology, Cooper Union, Pratt and the School of Visual Arts.

NYCxDESIGN is not just an annual festival: it holds events throughout the year, fulfilling its mission as a non-profit association perfectly summed up in the intention of "increasing diversity, equitable opportunity, and inclusion within the city’s design professions. We educate the city’s young adults about design and inspire them to become the city’s designers of tomorrow". See you in New York! 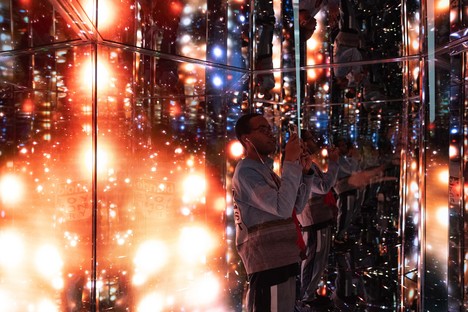 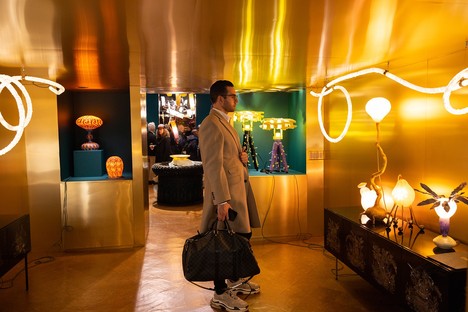 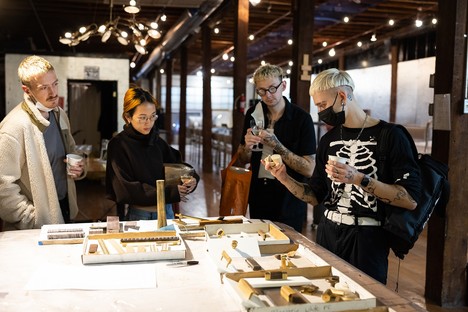 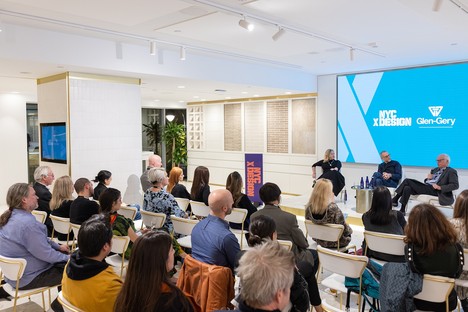 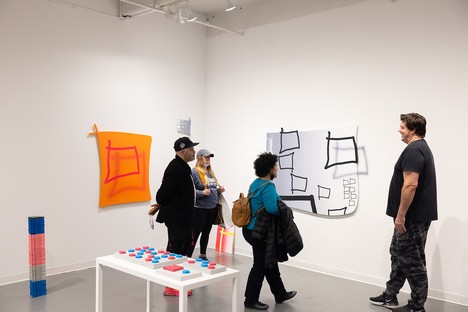 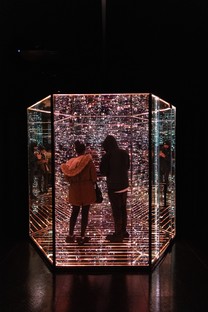 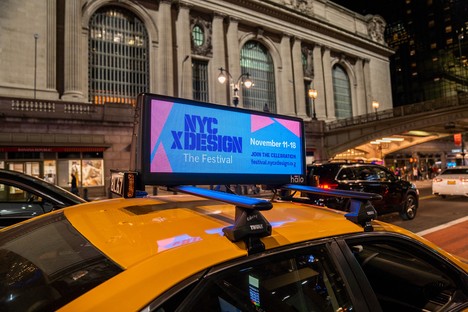 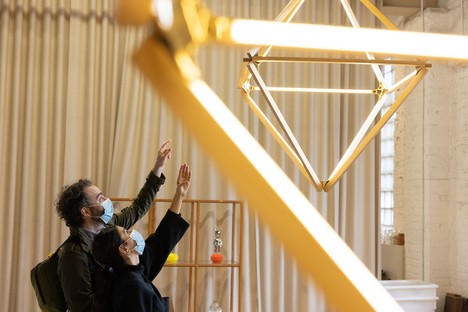