Irene Biolchini: “I talk about where the destinies of art and ceramics meet”

Art historian and curator Irene Biolchini has been following the progress of dialogue between ceramics and the creative arts for many years now. In a recent book, “VIVA. Ceramica arte libera”, she looked at the deep bond between ceramics and art in Italy. What emerges is a solid, long-lived and – in some ways – revolutionary relationship. 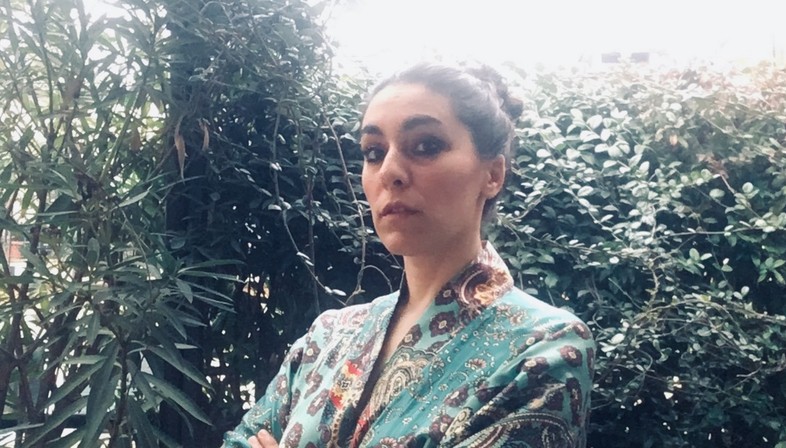 I spoke with Irene Biolchini between Milan and Palermo, hard at work on the preparation of an exhibition of the work of artist Loredana Longo, Crash - My Body is not Nobody, which opened at FPAC - Francesco Pantaleone Arte Contemporanea in the two cities where the Gallery has premises (open to visitors until May 10 in Palermo and until May 14 in Milan). “In this exhibition”, explains Irene, who is its curator, “Loredana Longo proposes reflection on the body as a limitation; in her work, she also makes use of ceramics as a material, particularly in the work entitled Armour, in which the female body becomes a wrapper torn to shreds. It is inspired by the life of Joan of Arc, and represents a sort of liberation from a shell, or rather, a sacrifice imposed by the circumstances and by history.” A sadly relevant theme, according to the news these days. Biolchini, who teaches Contemporary Art in the Department of Digital Arts at the University of Malta and is Guest Curator at the International Ceramics Museum in Faenza, has been studying the relationship between contemporary artists and ceramics for some time, and discusses it in a book published in September by Gli Ori entitled VIVA. Ceramica arte libera. “Libera” or “free” is the Biolchini’s favourite adjective for describing a material that is as old as humanity itself. “Ceramic is a material that is constantly on the move, linked with the geological history of the place the clay comes from, with nature and the earth. Today’s artists are more aware of this bond than ever, and ceramic is all about respect for nature, challenging the capitalist model and revolutionising the way we see the world today”. 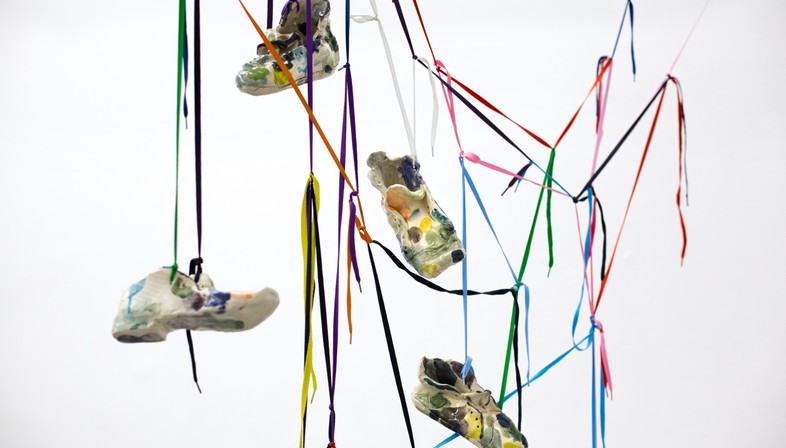 Her book is the result of almost two years of study of artists who use ceramic as a material through which to express themselves. In a discussion with great artist, designer, architect and critic Ugo La Pietra, Irene came up with three categories into which to divide the creative artists who work with ceramic: “There are artists who work in a variety of different languages, including ceramic; true craftspeople, heirs to the skilled craftsmanship of ceramics boutiques; and then there are artists-artisans, all those artists whose sense of research is exhausted in the material itself, for whom ceramic is both a point of departure and a final goal. The book follows this triple line and attempts to build a route from the seventies to the present”, looking back over half a century of ceramic art: a medium which has become increasingly popular in the past decade. “It can now be found in Biennale exhibitions, trade fairs, and art galleries”, confirms Biolchini, “and the explanation lies in the fact that, after years of dematerialisation, of digital art, video art and photography, people want something tangible. In actual fact ceramic has always played an important role in Italian art, as in the Arte Povera and Transavanguardia movements, though it was used by a minority. Ceramic requires people to get together (it’s a medium that is hard to work in alone), sharing and interaction with tradition: these axes that are obsessive themes for today’s artists”. 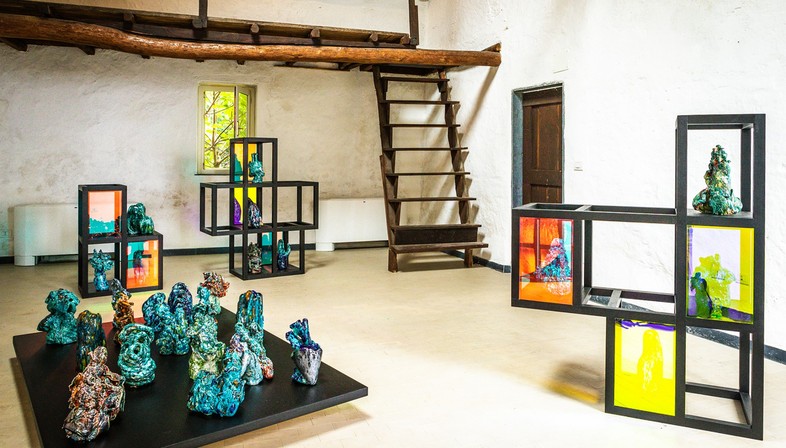 And so the return to matter requires a return to working together and sharing, and the relationship between artists and workshops is the cornerstone. “It was at an exhibition I organised in Albisola,” says Irene, “that Loredana Longo had the opportunity to meet Stylnove, the Nove workshop with whom she now produces her pieces. The relationship between craftspeople and artists is almost visceral: a partnership is established that lasts for years and years, and is of key importance for production of the works.” From her privileged point of view, Irene Biolchini also notes how design, art and crafts are less and less separate categories, but increasingly reflect the fluid, mobile approach of creativity today: “The production of ceramic items always goes in the direction of limited editions; and so art encounters unique items. To mention just a couple of the many possible examples: Andrea Anastasio, who has worked as a designer for Artemide, Foscarini, and Danese, is now artistic director of Bottega d’Arte Ceramica Gatti 1928 in Faenza. And Diego Cibelli, whose work is exactly at the mid-point between art and design, draws inspiration from the historic models of Capodimonte to rethink the shapes that made the history of artistic porcelain in Italy so great in unconventional ways”. 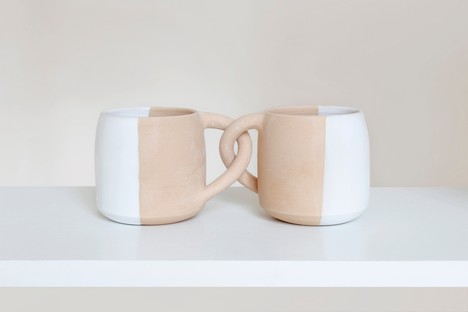 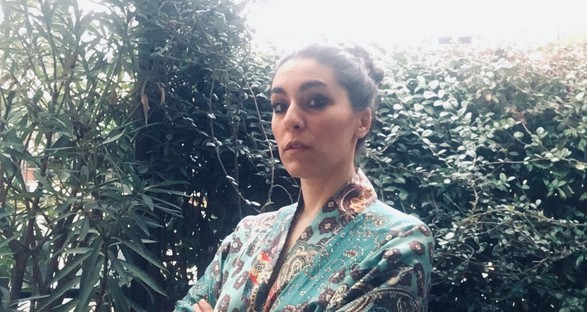 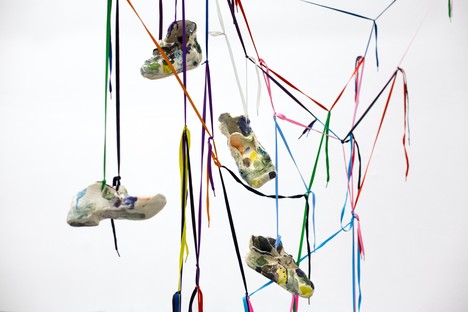 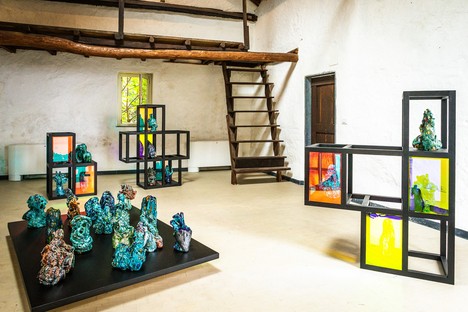 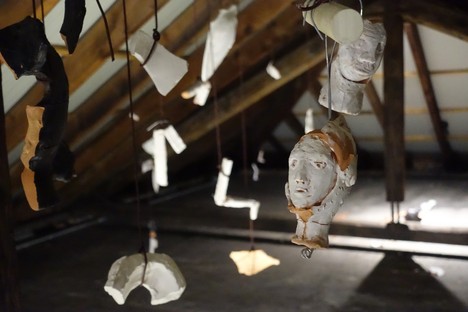 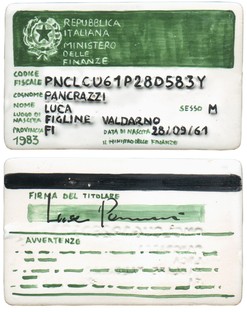 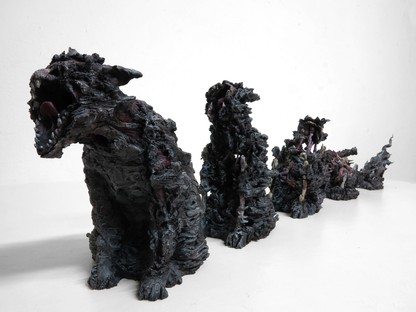 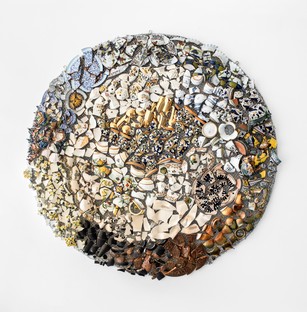 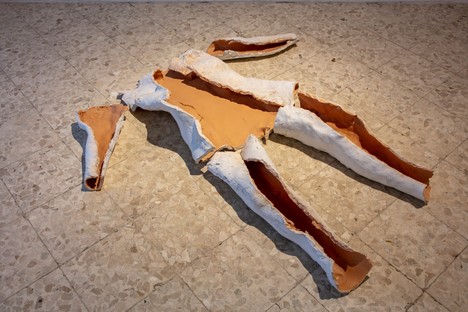 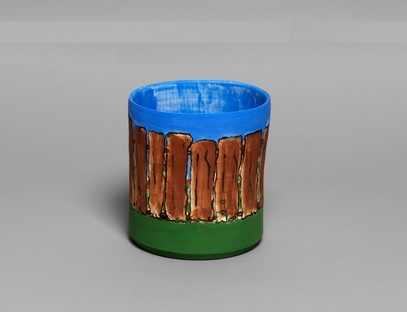 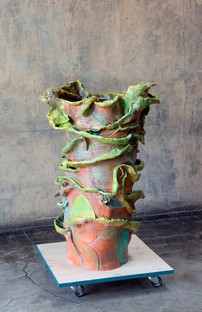 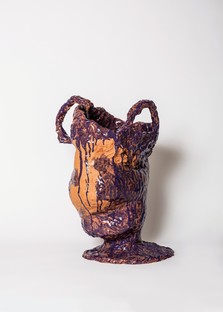 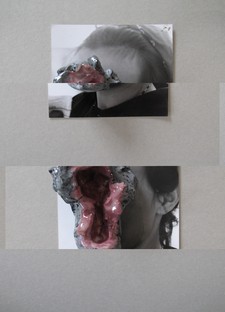 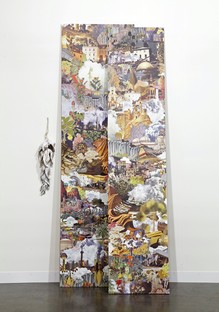