October 27 sees the opening of a “scary” exhibition at London’s Somerset House: The Horror Show! A Twisted Tale of Modern Britain. The exhibition, curated by Iain Forsyth, Jane Pollard and Claire Catterall, explores how ideas rooted in horror have informed the last fifty years of creative rebellion in Britain, with a long list of participating artists and more than 200 works on display. Three keywords break down the exhibition into three acts, each interpreting a specific era between the 1970s and the present through the lens of classic horror archetypes, the Monster, the Ghost and the Witch. 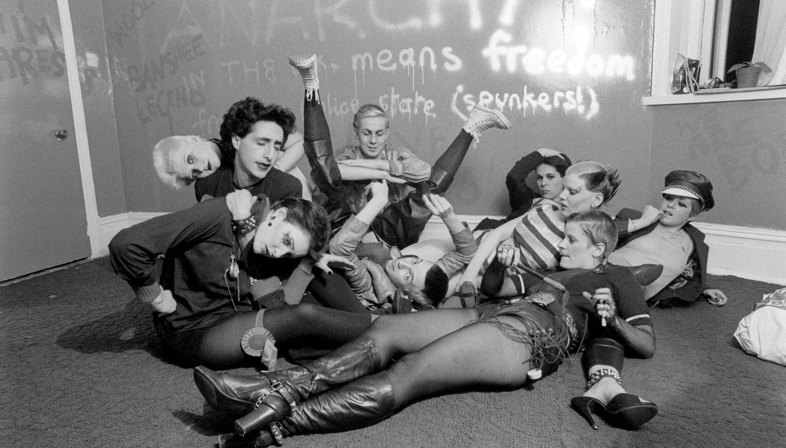 Double, double, toil and trouble! The witches are back at London’s prestigious Somerset House, where an unusually scary exhibition opens on 27 October. The Horror Show! A Twisted Tale of Modern Britain is the title chosen by co-curators Iain Forsyth and Jane Pollard, BAFTA filmmakers and resident artists at Somerset House, and Claire Catterall, Senior Curator of the British art institution, who also conceived the idea.
The name of the exhibition is pretty much self-explanatory: the production of horror since the 1970s is studied and exhibited for its contribution to the creative industry in the form of monsters, ghosts and witches. But there is nothing facetious or fantastic about the concrete implications and significance of the exhibition, as the curators point out in a note for the press: "The show looks beyond horror as a genre, instead taking it as a reaction and provocation to our most troubling times. The last five decades of modern British history are recast as a story of cultural shapeshifting told through some of our country’s most provocative artists. The Horror Show! offers a heady ride through the disruption of 1970s punk to the revolutionary potential of modern witchcraft, showing how the anarchic alchemy of horror – its subversion, transgression and the supernatural – can make sense of the world around us. Horror not only allows us to voice our fears; it gives us the tools to stare them down and imagine a radically different future".

More than two hundred carefully selected items, including objects, photographs and paintings ideally represent the most turbulent and – at least apparently – most frightening part of the British psyche, culture and emotions of the past half century. The exhibition is divided into three acts, separating three time periods, referred to as Monster, Ghost and Witch. Each of these ages is filtered through the lens of these archetypes of horror through a series of works dating from different eras and centring around a single theme.

The Horror Show! opens with the Monster section, investigating the economic and political turbulence of the seventies and the social division of the eighties. Against a backdrop of revolt and disorder, this first part of the exhibition traces the origins and rise of the personalities who disrupted, destroyed and redefined British culture at that time, exploring the many "monsters" who have plagued and continue to plague contemporary society in various ways.

The second act in the exhibition, Ghost, marks the collapse of the hyperinflated culture of the eighties and the disturbing and drastic changes in global lifestyles that took place in the late nineties and early 2000s, tracing the path to the global financial crisis of 2008 and the dawn of the digital age and invisible cyber wars.

The last act in the exhibition, Witch, focuses on the Britain that survived the financial crash of 2008 to come down to the present, celebrating the emergence of the new hyperconnected generation: a global coven readily embracing a dynamic grounded in integration and equality. And in fact the final works in the exhibition are The Goddess Who has Sky as Hair (2019) by Linder and Three Thousand and Thirty High Priestess of Pluto (2016) by Zadie Xa, artists who have given up the patriarchal occult to promote a new form of artistic witchcraft rooted in ecology, feminism and bodily autonomy.

Content guidance: This exhibition contains some graphic and disturbing artworks and therefore may not be suitable for children under 12. 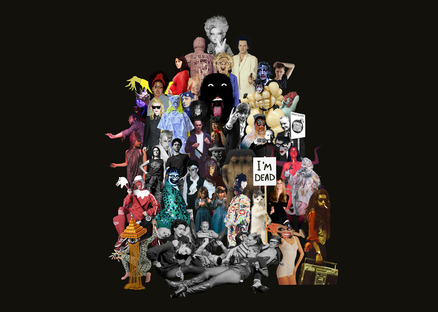 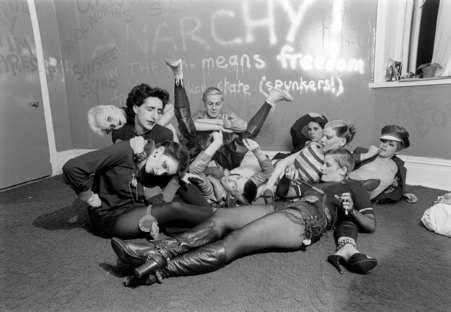 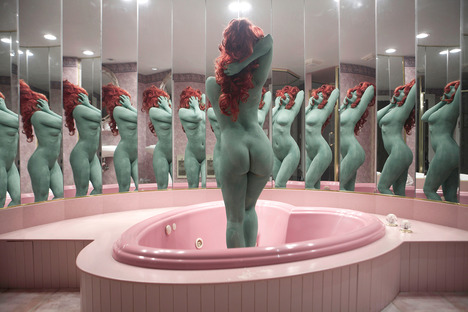 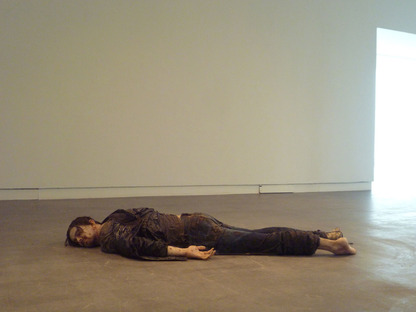 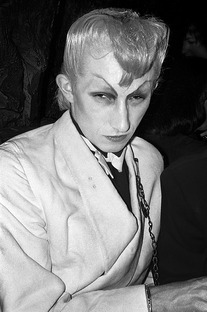 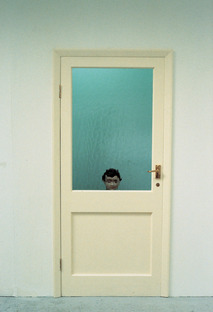 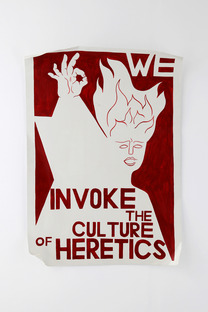 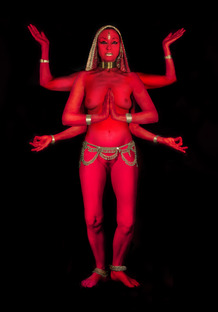 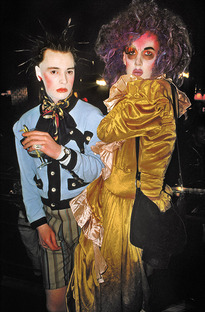 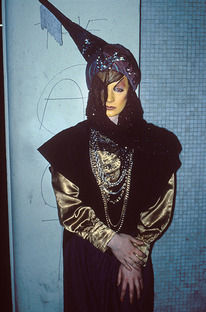 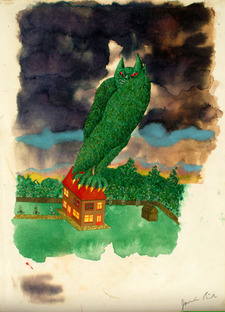