From his Cuban origins and the experience of crisis that engulfed the Caribbean island in the nineties to his career inspired by Italian radical design, Ernesto Oroza, artist and designer, professor and researcher at ESADSE - École Supérieure d’Art et Design de Saint-Étienne, talked to BASE Milano about his militant vision of design, an essential part of which is a shared and never separate practice. 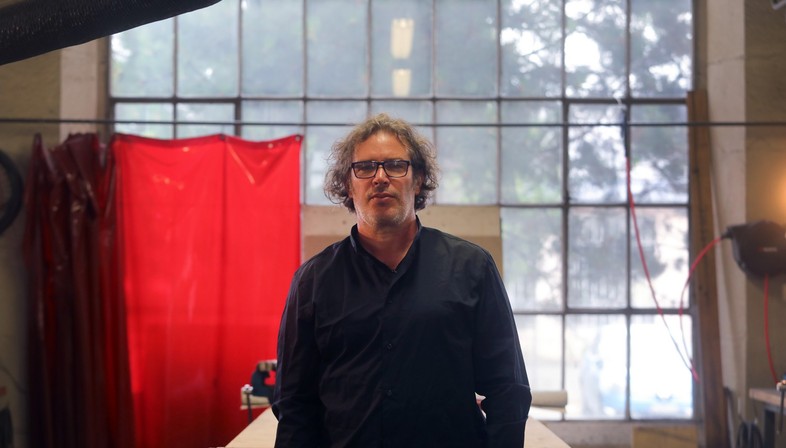 Being a designer means more than just designing. It means reflecting on how you design, with whom, and why. It’s a way of thinking that must necessarily evolve hand in hand with the way you practice. One of the key experts in this form of reflection on design practice is Ernesto Oroza, a designer and artist of Cuban origin who, after living in Florida for many years, came to Saint-Étienne, France, to direct the Design and Research programme at the École Supérieure d’Art et Design. He also edits a magazine, Azimuts, founded in 1991 with a focus on research, in which Oroza involves his students. I met him during a visit to Milan, for BASE, where he brought his testimony and vision during the event presenting the new We Will Design residences awarded to Davide Tagliabue and the studio Analogique, which the Milanese experimental centre will be starting in December. Ernesto Oroza’s talk, promoted by the Region of Lombardy, was held in the context of We will Design, a permanent laboratory held throughout the year culminating during FuoriSalone next April, when the big former Ansaldo building containing BASE opens to visitors, with the presence of numerous young students and researchers (the Call for Entries for presentation of projects during the 2023 edition of We Will Design is open until 16 December). Oroza specifically discussed his experience at the last International Biennale in Saint-Étienne, which concluded in July, where he presented the exhibition and manifesto ‘À l’intérieur de la production’. 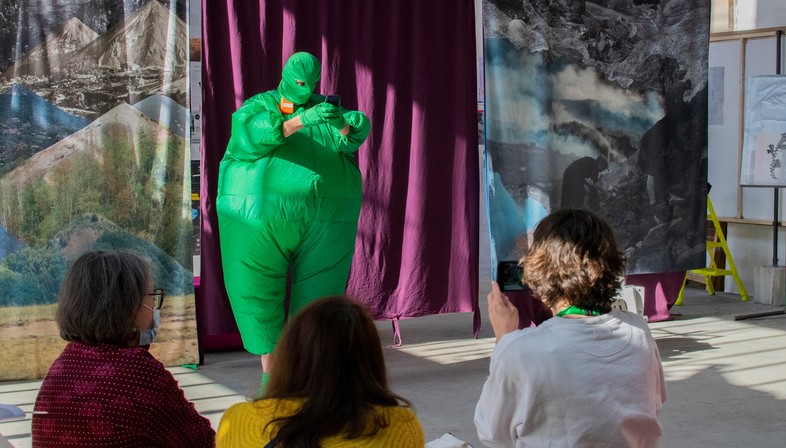 Oroza’s work is based on the assumption that design is never neutral. “Those who say that design has nothing to do with politics, ethics, ecology, and the future do so from a position of power and privilege,” claims Oroza. “Design continually demands choices, which have implications for society and the economy. Design is a political subject.” The theme of the 12th Biennale Internationale Design Saint-Étienne was highly pertinent to Oroza’s vision: the title was ‘Bifurcation. Choose the essential’, asking a radical question about the choices made in design and their implications. “Director Olivier Peyricot asked me to look at the theme of production”, Oroza tells me, “drawing on my experience of the crisis in Cuba in the nineties and how the Cuban people came through it. The basic idea is that the division between research and practice is not real. All design, to be defined as such, is a matter of research, and continually questioning things. In the exhibition, I did not wish to discuss the bifurcations that design may potentially have to make, but physically create conditions that force people to make such a bifurcation or choice. I invited people to come up with ways of working together”. The exhibition presented an experimental format: admission was free, and debates and free discussions of the growing production of objects were held, along with performances by artists and designers. But the objects on exhibition had a dual function: demonstrating the results of the most advanced research, while offering themselves as objects for everyday use and reinvention by visitors. 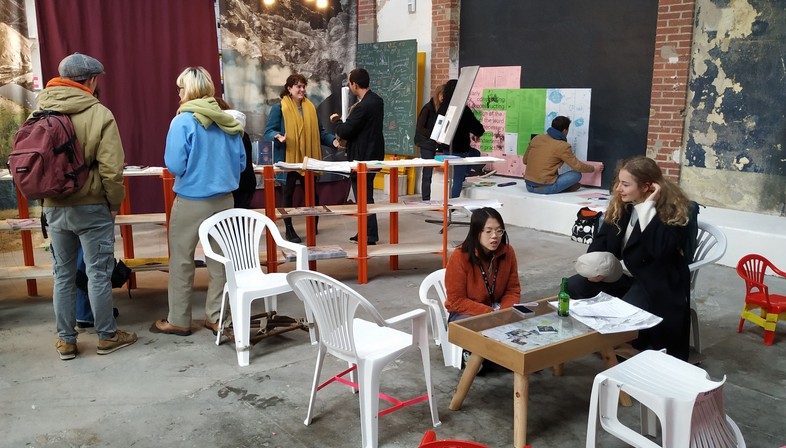 There was Manuel Raeder’s Z-Bookshelf, which could easily be taken apart and put back together in different ways, along with David Énon’s modular lamps, which people could assemble themselves, and ordinary white plastic chairs (one of the most common objects in the world) to be repaired or modified. Visitors and designers could meet according to an established schedule and talk while working directly on the objects: a concrete way of understanding that people who work always face choices, and the best way to make a choice is to discuss it together. “When I was a child in Cuba, I spent my time drawing,” recalls Oroza. “One day a relative put a broken fan on the table in front of me. A broken fan was a real tragedy in a hot place like Cuba. We tried to open it up and fix it, and this action changed my perception, marking a real turning point for me. During the crisis of the nineties, the power used to go out in Cuba. The shops closed, there were shortages of everything. We had to reinvent, repair, reuse things. My Provisional Bench, which I made out of two chairs and a wooden board, became famous. It’s what I now call a ‘placeholder’, a substitute for something. Design leads us to question our essential needs and the answers we know how to (or can) give. Without any theory, getting right down to practical applications”. 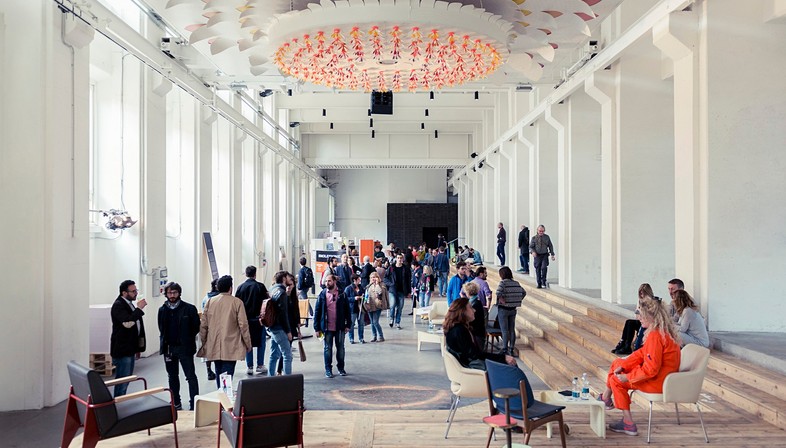 Captions
Photos courtesy of BASE Milano and Ernesto Oroza 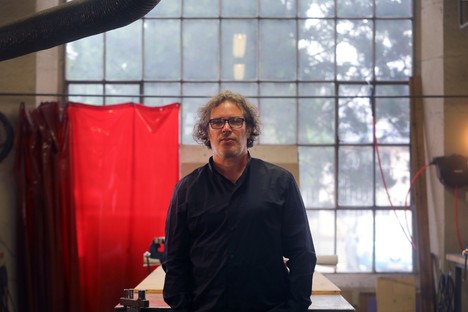 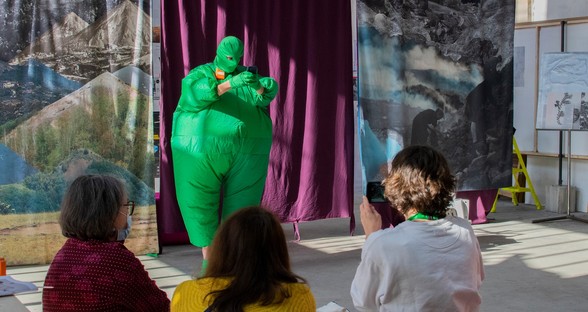 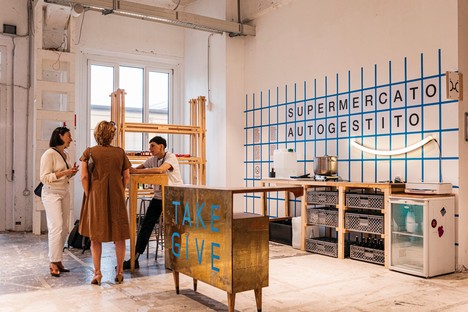 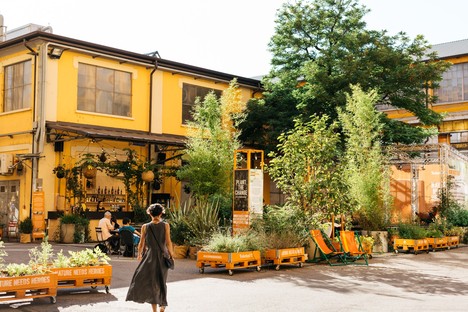 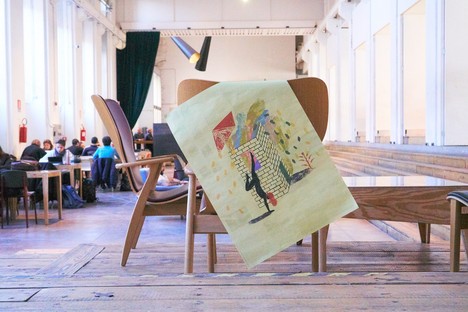 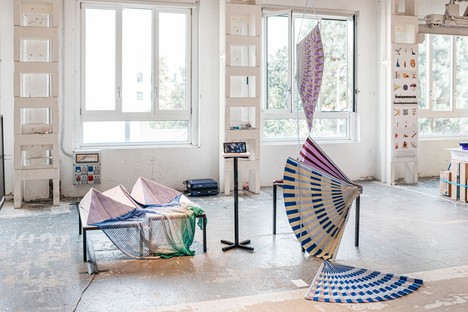 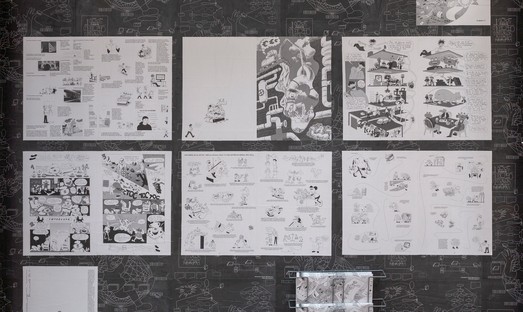 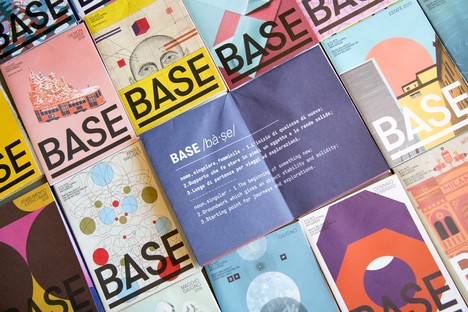 What design has to say to the present