A conversation with Didier Krzentowski, founder of Galerie kreo of Paris and London, which has featured the work of internationally prominent designers and promoted pure research, beyond the logic and limitations of the market, for the past 23 years. 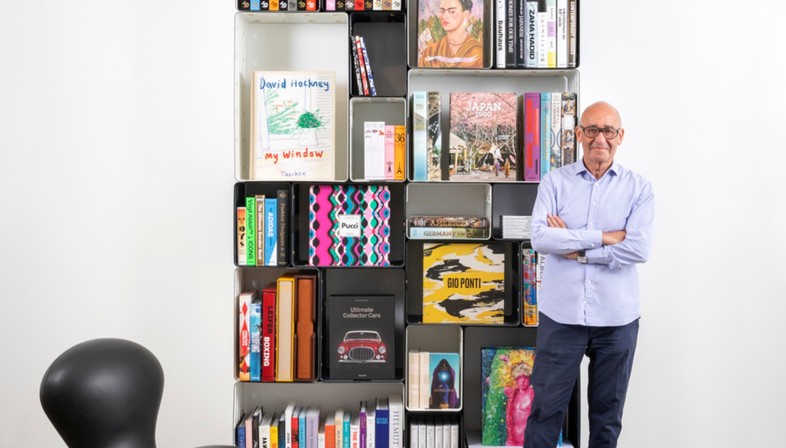 The windows of Galerie kreo, in Rue Dauphine, in the midst of the Latin Quarter of Paris, are only a short distance away from Pont Neuf, but the entrance is set back from the street in a courtyard. All around it, the Rive Gauche has once again become a bustling place of art galleries, bookshops, bistros, fashion ateliers, souvenir shops, exotic eateries and charming little hotels.
I am met on the first floor by Didier Krzentowski, who founded what is now France’s best-known gallery of historic and contemporary design with his wife Clémence. The gallery, which will celebrate its twenty-third birthday in June, opened a second location in London in 2014 (at 24 Cork Street, in Mayfair), and has hosted 134 exhibitions as well as tirelessly conducting research work, meetings, presentations and publications. The name kreo is Esperanto for creation, and Didier chose it because it is short and understandable in so many languages. The list of designers who have exhibited their work here and collaborated with the Krzentowskis is astounding: Ronan and Erwan Bouroullec, Hella Jongerius, Jaime Hayon, Barber Osgerby, Pierre Charpin, Jasper Morrison, Virgil Abloh, Naoto Fukasawa, Konstantin Grcic, Marc Newson, and Julia Lohmann, to mention only a few. 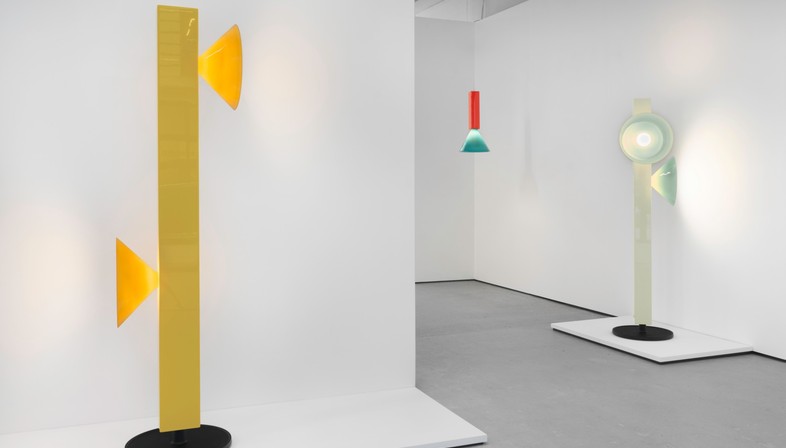 Preparations are underway for a presentation on the ground floor, while on the upper level, twenty or so young assistants are hard at work, concentrating on their screens. An event is coming up tomorrow in the London gallery in relation to the ‘Signals’ exhibition by Edward Barber and Jay Osgerby, who designed a series of lamps for Galerie kreo with aluminium supports and cone-shaped diffusors of Murano glass. Didier talks about how he started out, to help me understand the spirit in which he opened the gallery – and the secret to how it has grown so much over the years.
“I’ve always been a collector, a compulsive one, since I was a child,” he admits; “I collected everything, even primitive flints, then I started on art and photography. I would sell a few pieces in order to buy others. I worked in a completely different area, the sports business for the Olympic Games. Art was just a hobby.” In 1992 he founded Agence kreo to help companies develop creative projects, but after an enthusiastic start, he realised that the market and communications limited designers’ creativity. And so he decided to open Galerie kreo in a small space (45 square metres) in rue Louise Weiss (13th Arrondissement): “It was the 5th of June, 1999, and in the exhibition ‘Mobilier, objet 1960-2000’ I exhibited the doubles I had in my personal collection of modern-day antiques, which already included items by Joe Colombo, Verner Panton, Pierre Pauline and Gino Sarfatti.” 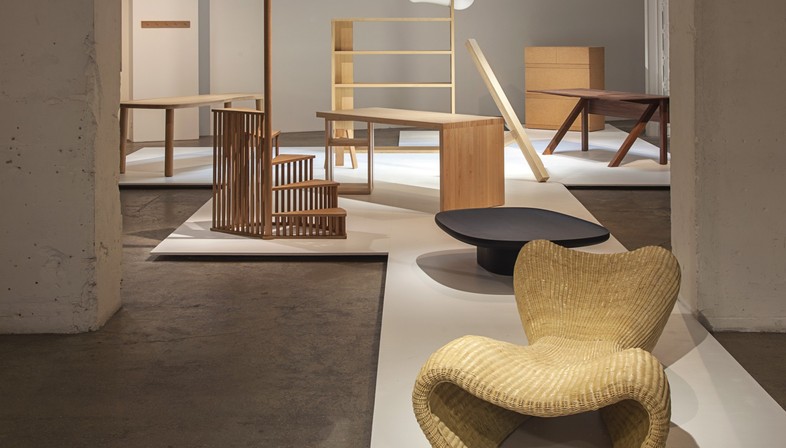 Didier and Clémence started to produce their own collections in 2000, commissioning designers. They recognised that creative designers needed to be given a free hand to experiment, without the limitations posed by production for the market. “I drew my inspiration from Pierre Staudenmeyer and his Néotu gallery, which opened in Paris in 1985, a model for anyone who wanted to work in the area of design for collectors. Galerie kreo is now a sort of laboratory for designers, allowing them to experiment with different materials and forms, to conduct research. We produce exclusive collections of eight items, in addition to two set aside for the artist and two prototypes. We organise cross-cutting exhibitions and monographic shows. The designer is given complete freedom. I never demand something that the general public will like, I’m not interested in what is marketable.” 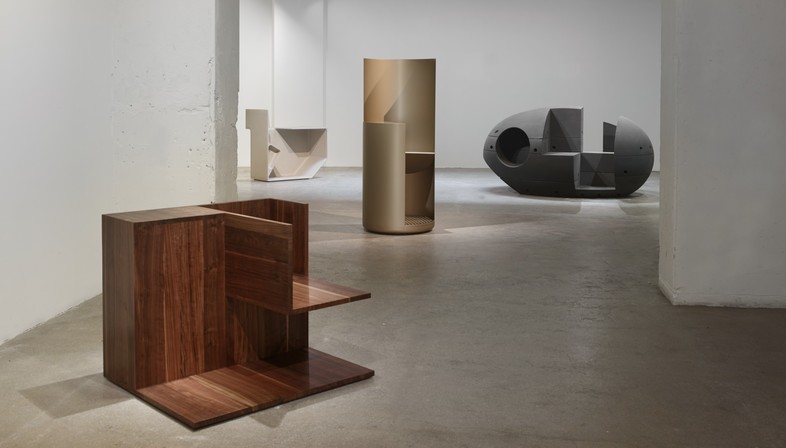 Didier Krzentowski is definitely a lucky man, as he likes to say, but he also has phenomenal intuition for creative talent, refined by his incessant research as a collector, with a particular penchant for Gino Sarfatti and Italian and French lighting from the fifties to the eighties. He has worked with Virgil Abloh (who passed away in November 2021 at the age of only 41), whom Didier calls without hesitation ‘a genius’, but he also talks about how he discovered Brynjar Sigurdarson, an Icelandic designer for whom he produced a monographic exhibition in 2013: “I didn’t sell even a single piece, but that wasn’t important. Brynjar is now world-famous, especially as a conceptual designer. He collects whatever the sea washes up and puts it together, creating simple ritualistic items with a certain mysterious charisma.” This is just one example of how Galerie kreo works, and the reason it has become a landmark in the world of design. It’s on the side of research, which is difficult, and perhaps expensive; but it’s the best side to be on! 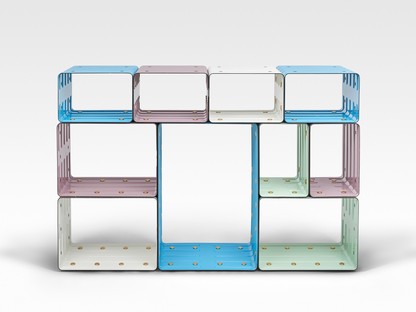 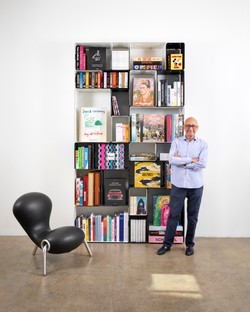 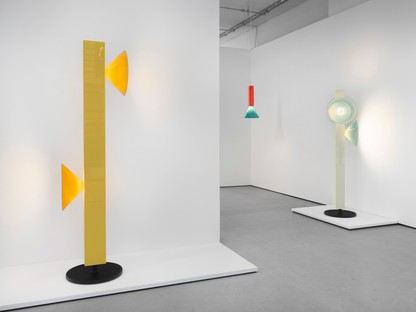 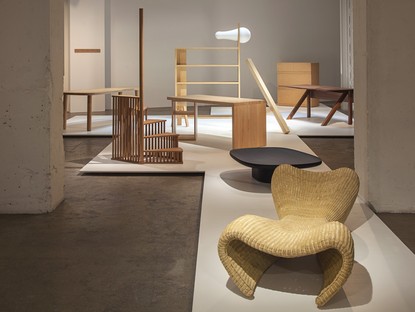 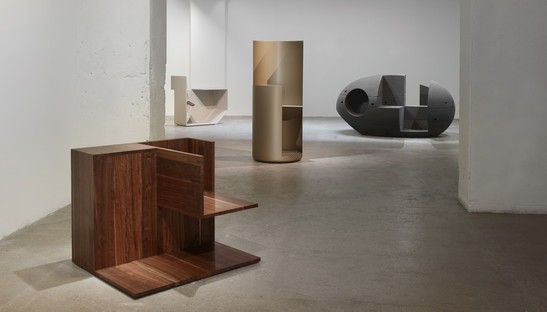 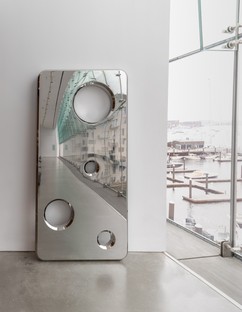 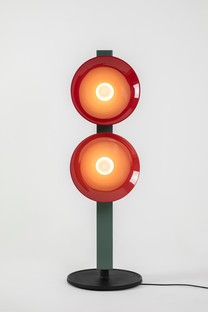 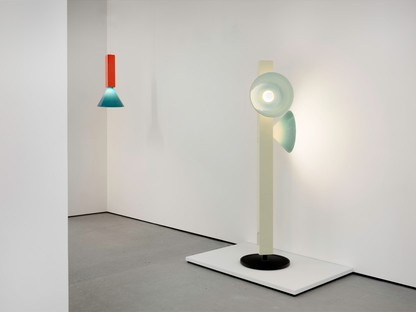 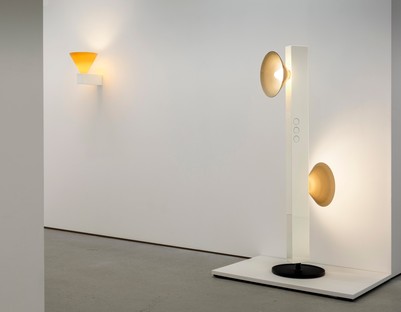 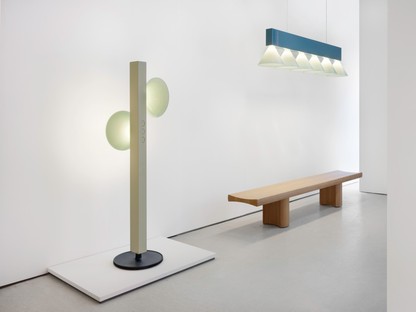 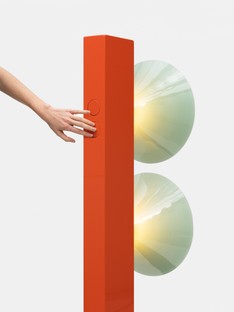 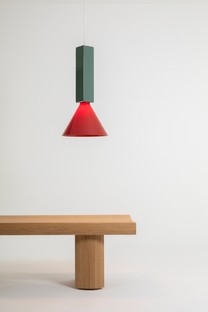 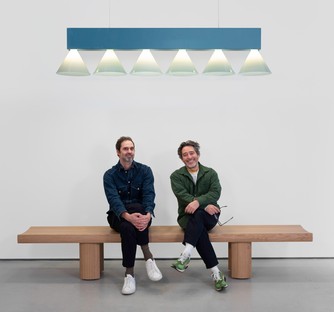